The company blamed the cancellations on air traffic control problems and limited staffing in Florida as well as bad weather. Southwest did not immediately respond to a request for comment on Sunday

In a statement, the Federal Aviation Administration said there have been no air traffic related cancellations since Friday. The agency said that airlines are experiencing delays because of aircraft and crews being out of place.

“Flight delays and cancellations occurred for a few hours Friday afternoon due to widespread severe weather, military training and limited staffing in one area of the Jacksonville Air Route Traffic Control Center,” the FAA said.

However, other airlines did not appear to be as severely impacted by these issues. On Sunday, American Airlines canceled 2% of its flights and low-budget Spirit Airlines also canceled 2%, according to FlightAware.

It’s a busy travel weekend as Monday is a federal holiday. Southwest canceled 808 flights on Saturday, stranding thousands of passengers across the country.

Marye Cory was set to fly from Oklahoma City to Orlando Sunday morning for a cruise. At 3 AM she saw her flight had been canceled and spent more than eight hours on the phone with customer service.

Cory said she has spent more than $400 and used 20,000 credit card points on a United flight that will depart the morning of her cruise. She also lost money on a booked AirBnb in Orlando and had to rearrange childcare.

“I’ve flown with Southwest over 200 times and I’ve always been very happy with their customer service,” Cory said. “I hope they sort this out.”

Last week, the airline announced a vaccine mandate for employees, fueling speculation that the weekend delays may have been caused by a pilot walk-out.

“Southwest Airlines must join our industry peers in complying with the federal government’s COVID-19 vaccination directive,” Gary Kelly, Southwest Airlines Chairman and CEO said in a statement. “I encourage all Southwest Employees to meet the federal directive, as quickly as possible, since we value every individual and want to ensure job security for all.”

The Southwest Airlines Pilots Association claimed the cancellations were due to “management’s poor planning.” CNN has reached out to SWAPA for comment.

“SWAPA is aware of operational difficulties affecting Southwest Airlines today due to a number of issues, but we can say with confidence that our pilots are not participating in any official or unofficial job actions,” the union said in a statement.

Southwest has had a difficult year. The airline had the worst on-time performance and the greatest percentage of canceled flights of any of the nation’s four major airlines in June and July, according to flight tracking service Cirium. Passengers aren’t the only ones upset with Southwest: Unions for pilots, flight attendants and mechanics have all voiced complaints about the airline’s operations.

Southwest promised to address the problems by scheduling fewer flights in the fall.

“To any Southwest customer whose journey with us fell short of their expectation this summer, we offer our sincerest apologies,” said a statement from Kelly. “We’re confident these adjustments will create a more reliable travel experience.” 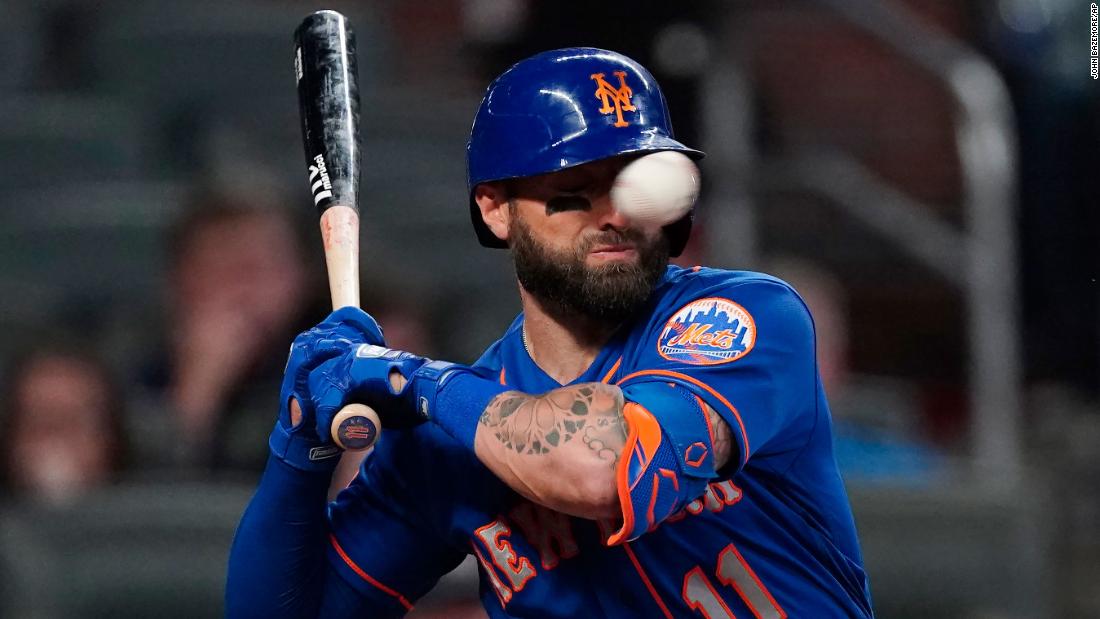 “Thanks to everyone that has reached out! Scary moment but … 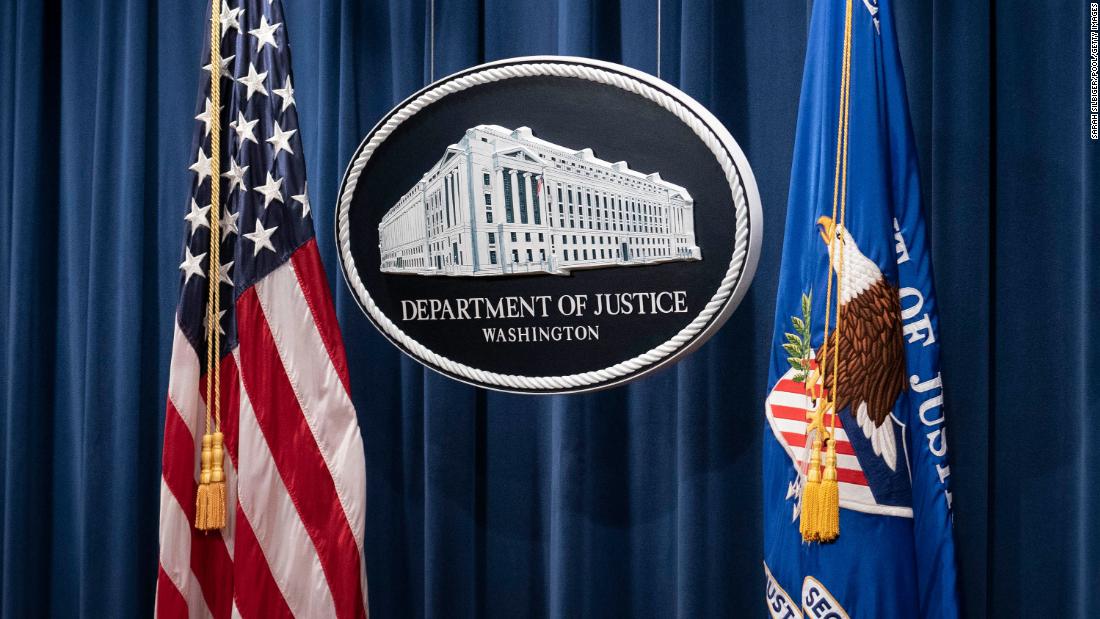