US defense officials on Thursday did not give details of the accident that befell the USS Connecticut, saying only that a number of sailors aboard were injured when the sub struck an object while running submerged in the South China Sea.

The service said the injuries were minor and the sub arrived at the US naval base on the island of Guam on Friday under its own power.

A Navy spokesperson told CNN the front of the submarine was damaged and there would be a “full investigation and a full assessment” of the incident.

The Connecticut is one of three Seawolf-class submarines in the Navy fleet, with a price tag of about $3 billion each. The 9,300-ton, 353-foot sub, commissioned in 1998, is powered by a single nuclear reactor and crewed by 140 sailors.

As it is larger than even the newest Virginia-class attack subs, the Connecticut can carry more weaponry than other US attack submarines — including up to 50 torpedoes as well as Tomahawk cruise missiles, according to a US Navy fact sheet.

And despite being more than 20 years old, it’s also technologically advanced with updates to its systems performed during its service life.

The Navy says it is “exceptionally quiet, fast, well-armed, and equipped with advanced sensors.”

How did it get into trouble in the South China Sea?

While the Navy hasn’t revealed what the Connecticut struck, analysts say conditions in the South China Sea can be a challenge for the sub’s sophisticated sensors.

“It could have been an object small enough to be missed by sonars in a noisy environment,” Patalano said.

According to the US National Oceanic and Atmospheric Administration, naval vessels use what is called “passive sonar” to detect objects in the water around them. Unlike “active sonar,” which sends out pings and then registers how long their echoes take to return to the vessel, passive sonar detects only sound coming toward it.

This enables the submarine to stay quiet and hidden from adversaries, but it means subs must rely on other devices or multiple passive sonars to triangulate the location of an object in its path.

Because the South China Sea is one of the world’s busiest shipping lanes and fishing areas, all kinds of noises from vessels on the surface can mask what might pose a danger to the submarine below, analysts said.

“Depending on the place the incident occurred, noise interference of sorts (usually from traffic above) might have affected sensors, or indeed operators’ use of them,” Patalano said.

And it’s not just shipping that can pose problems for a submarine in the South China Sea, said Carl Schuster, a former US Navy captain and past director of operations at the US Pacific Command’s Joint Intelligence Center.

“It is an area with a very poor acoustic environment,” Schuster said, with even the nature of the waters themselves creating problems.

It’s also possible that something from below could have caused a problem, Schuster said.

“Those waters’ environment and the sea bottom are in a state of slow but inexorable change,” Schuster said. “It is an area that requires constant bottom contour mapping. You can hit an uncharted underwater mountain down there.

“That’s why the countries in that region, the US and China are constantly surveying and patrolling them.”

The accident was the second involving a submarine in the region this year. In April, an Indonesian submarine sank in the Bali Strait, killing all 53 crew aboard.

Indonesian Navy officials said the accident was caused by “a natural/environment factor,” but did not give further details. 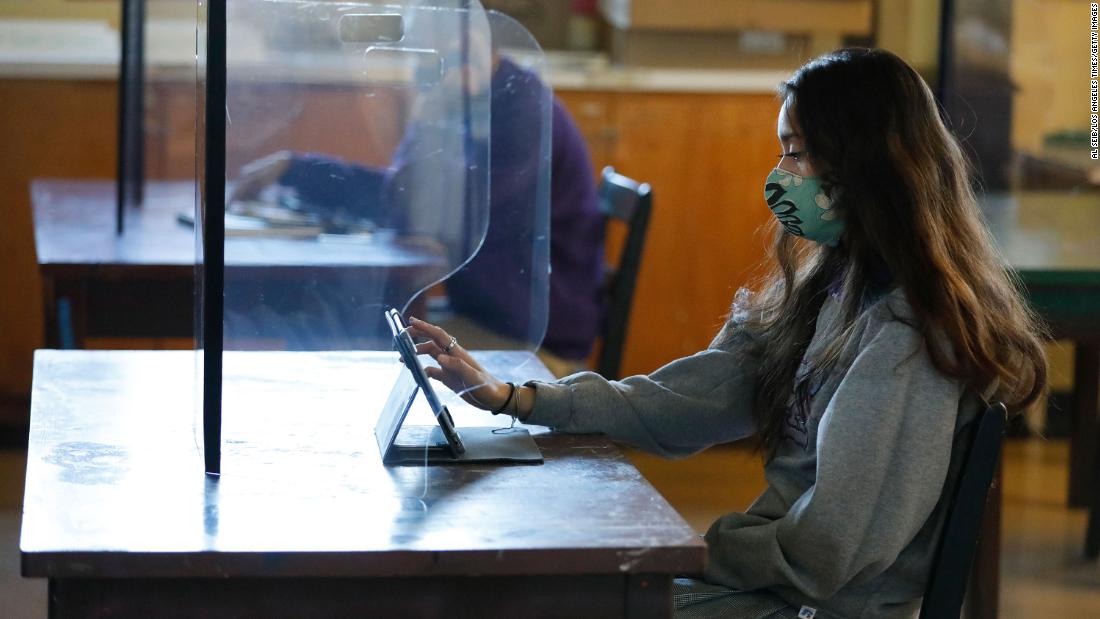 So how has the coronavirus pandemic impacted them? Young people … 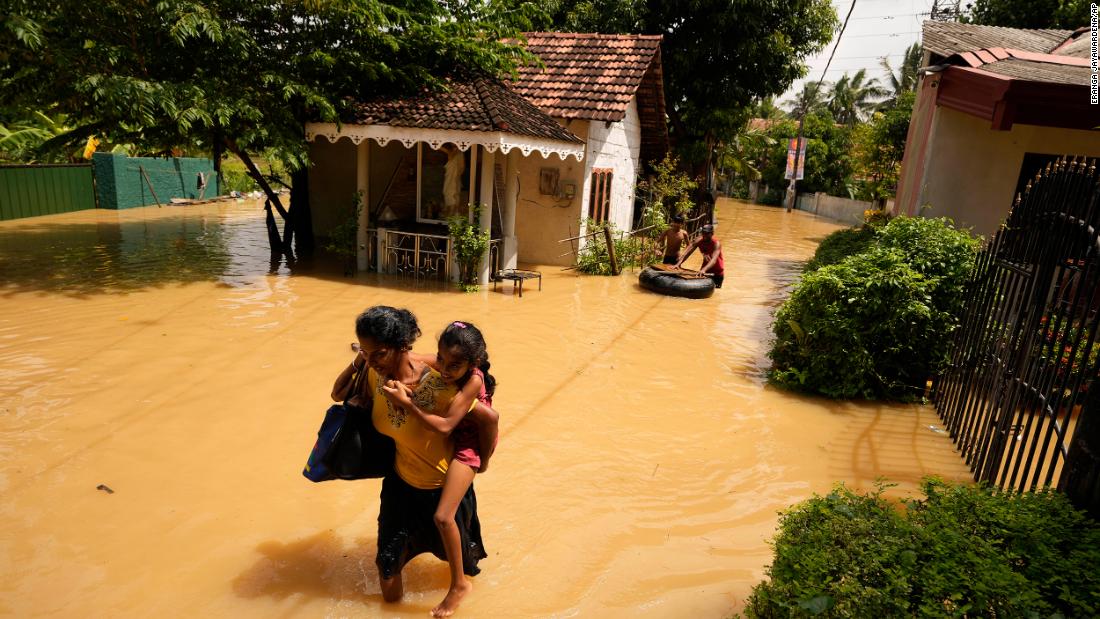 The Indian Meteorological Department forecast light to moderate rain in …