Refresh
The US Centers for Disease Control and Prevention said Thursday it has seen a 12% increase in reports of multisystem inflammatory syndrome in children, or MIS-C, since late August. Doctors at a handful of children’s hospitals around the country say they are still treating more MIS-C cases than they had been earlier in the year, even though MIS-C is considered rare.

“We had a nice long break from those cases over the summer and even into the fall where we could get an occasional MIS-C case here and there, but in the last three or four weeks, there has definitely been an uptick. And I would anticipate that to continue through the next several weeks,” said Dr. Amy Edwards, an infectious disease specialist at UH Rainbow Babies & Children’s Hospital in Cleveland.

CDC said it is aware of 5,217 cases reported through October 4. At least 46 children have died from MIS-C — a more than 12% increase in deaths from the month before and one of the largest increases this year.
Overall, children are much less likely than adults to be hospitalized or to die from Covid-19. More than 5.9 million children have been diagnosed with Covid-19, but MIS-C cases make up a minute fraction — far less than 1%– of all cases identified among children.

Doctors don’t know for sure what causes MIS-C. Often kids have Covid-19 first, but not always. For those few kids that do go on to develop MIS-C, the condition seems to inflame different parts of the body, and it can be serious.

CDC advises parents or caregivers to contact a doctor right away if a child has a fever, abdominal pain, vomiting, diarrhea, neck pain, rash, bloodshot eyes or extra tiredness.

At Children’s National in DC, the uptick in cases just started last week, according to Dr. Roberta DeBiasi, chief of the Division of Pediatric Diseases. This wave of new MIS-C cases hasn’t been as big as two surges earlier in the year where they saw up to about 60 MIS-C patients. For this wave, they’ve had about 18 MIS-C patients so far.

At Children’s Hospital Colorado, they too saw “significantly” more MIS-C cases in September, compared to previous months, according to Dr. Sam Dominguez, a pediatric disease expert at the hospital. But he said they aren’t seeing the same rates as they were seeing in December 2020 and January 2021.

Children’s Healthcare of Atlanta also noted an increase in MIS-C cases in late September, about nine weeks after the area saw a spike in cases.

During the past four weeks, Children’s Healthcare of Atlanta has treated 58 children with MIS-C — nearly 20% of all the MIS-C cases they’ve treated so far — but Jennifer Burkhardt, a spokesperson for the hospital, said that MIS-C is still considered rare. It has occurred in less than 5% of the almost 7,400 children they’ve treated for Covid-19.

Loading...
Burkhardt said to prevent MIS-C and Covid-19, the hospital strongly recommends that everyone who is eligible get the vaccine. Georgia’s vaccination rate lags far behind the rest of the country. While more than 56% of the US population is fully vaccinated, according to the CDC, only 48% of Georgia’s eligible population has been fully vaccinated and only 46% of Georgia’s teens have, according to the Georgia Department of Health.

The uptick in cases has not impacted the country evenly. Regions with smaller spikes in Covid-19 cases, such as Chicago, do not report an increase in MIS-C, according to Dr. Bill Muller, an infectious disease specialist at Ann & Robert H. Lurie Children’s Hospital of Chicago. “We did see a surge of Covid-19 cases with Delta, including increased hospitalizations, but it wasn’t anywhere near what the South had,” Muller said.

Doctors say that’s why vaccines are so important, even if the little children aren’t eligible to get a vaccine. The adults around them who can will help get the community’s case numbers down. If the number of Covid-19 cases are lower, there is a much smaller chance kids will develop MIS-C.

The kids that seem most vulnerable to MIS-C seem to share similar demographic traits. Most reported MIS-C cases were among children and adolescents between 5 and 13, with an average age of about 9, CDC said. More than half, 59%, were in males. MIS-C has disproportionately affected children of color. In its latest update, CDC said 61% of reported cases are in children who are Latino or non-Hispanic Black.

Edwards at UH Rainbow Babies & Children’s Hospital in Cleveland said a lot of the kids they treat for MIS-C had mild or even asymptomatic coronavirus infections first. She said that’s something for parents to keep in mind.

“Even if you’re not sure whether your kid had Covid, if they had mild symptoms after being exposed to somebody, but then they got better and then about a month later, they seem to be getting sick again, especially if they have a very high fever, I would err on the side of having them checked out sooner rather than later,” Edwards said. “What we know about MIS-C is the earlier you intervene, the less sick the kids seem to get.”

DeBiasi at Children’s National said that they have had great success treating patients with MIS-C. Treatment includes fluids, respiratory support, anti-inflammatories and an immunoglobulin infusion. “Even the sickest kids with MIS-C who are in the intensive care unit and need a lot of support, really seem to turn around relatively quickly once they get the immunoglobulin started quickly,” DeBiasi said. 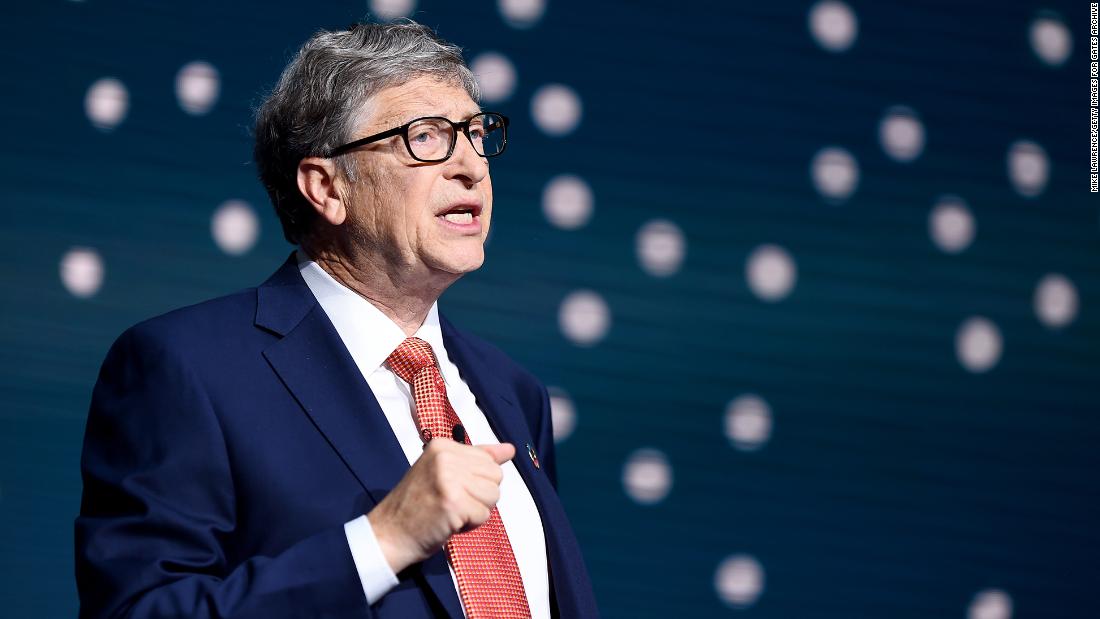 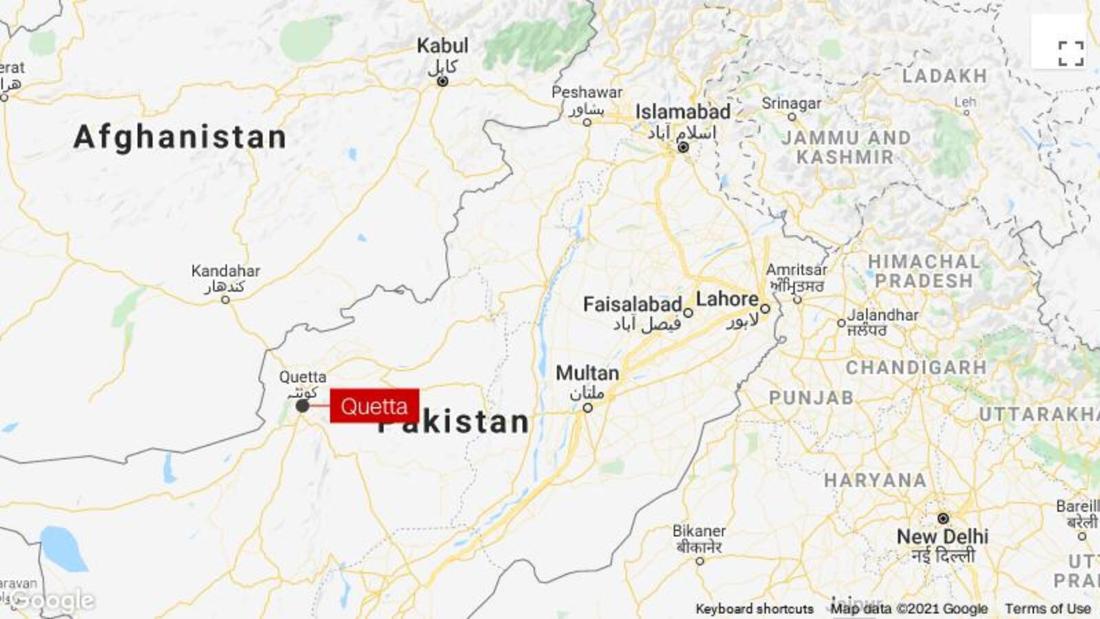 Quetta is the capital of Balochistan province near the Afghan …