Home
Trending
Robert Durst: Eccentric figure made infamous in ‘The Jinx’ is set to be sentenced for first-degree murder

Thursday’s hearing began with the prosecution making arguments after the defense team filed a motion for a new trial. Durst was at the hearing, sitting in a wheelchair and wearing a gray jail uniform top.

Several of the jurors from the trial were attending the hearing.

Durst, 78, was convicted by a jury September 17 of shooting his best friend Susan Berman in 2000 at her Beverly Hills home, hours before she was set to talk to investigators about the mysterious disappearance of his first wife, Kathleen McCormack Durst, who was last seen in 1982.

The eccentric heir to a New York real estate empire, Durst took the stand in his months-long trial and denied killing McCormack Durst and Berman. He said he found Berman on the floor of her bedroom with a fatal gunshot to the back of the head.

But under cross-examination, Durst testified he would perjure himself if he had killed them. Prosecutors’ questions also prompted Durst to admit he perjured himself five times during the trial.

In addition, a longtime friend of both Durst and Berman, Nick Chavin, testified the defendant had told him, “It was her or me,” referring to Berman. “I had no choice.”

As part of their verdict, jurors agreed the crime met “special circumstances” in California law, which allows for Durst to be sentenced to life without parole, for the murder of a witness to a crime, lying in wait and using a firearm in the murder. California has a moratorium on the death penalty.

Durst’s health has deteriorated significantly over the last few years. He has bladder cancer and has undergone multiple surgeries, including the insertion of a shunt in his head to relieve pressure on his brain.

He was in coronavirus quarantine in jail at the time the jury announced the guilty verdicts, his attorney said.

The sentencing comes years after Durst’s infamous role in the 2015 HBO documentary “The Jinx.” In the final moments of the show, Durst went into the bathroom, apparently not realizing his mic was still on, and made a series of comments that appeared to be a confession.

“There it is. You’re caught,” he said in a series of seemingly unrelated sentences. “He was right. I was wrong.”

“What the hell did I do? Killed them all, of course,” he said.

However, transcripts of the audio recording in court revealed that the quotes were spliced and edited to be in a different order and context, The New York Times has reported. Durst has said he was “high on meth” during the taping of the documentary.

McCormack Durst was declared legally dead in 2017. Her body has not been found and no one has been charged in the case.

Berman’s death is not the first in which Durst has faced trial. In 2003, Durst told police he killed and dismembered a neighbor in Galveston, Texas, two years earlier. He said he shot the man and cut him up in a panic. Prosecutors said he wanted to steal the man’s identity and escape the investigation of his wife’s disappearance.

Durst testified the killing was in self-defense, that he panicked and decided to cut up Morris Black’s body and throw away the pieces. He was acquitted. 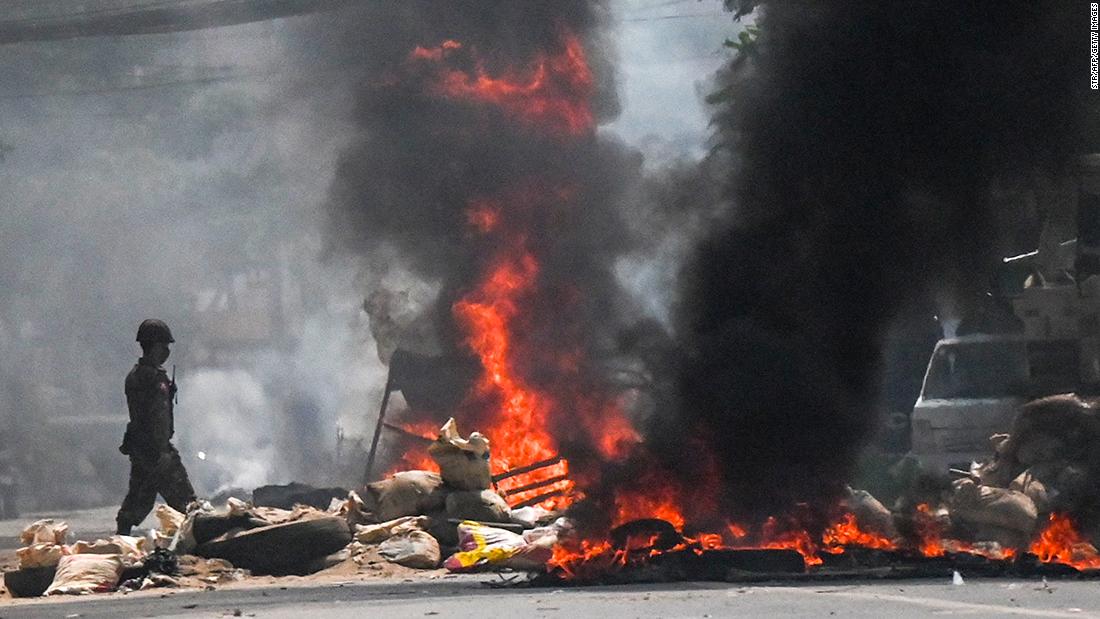 A spokesman for the ruling junta did not respond to … 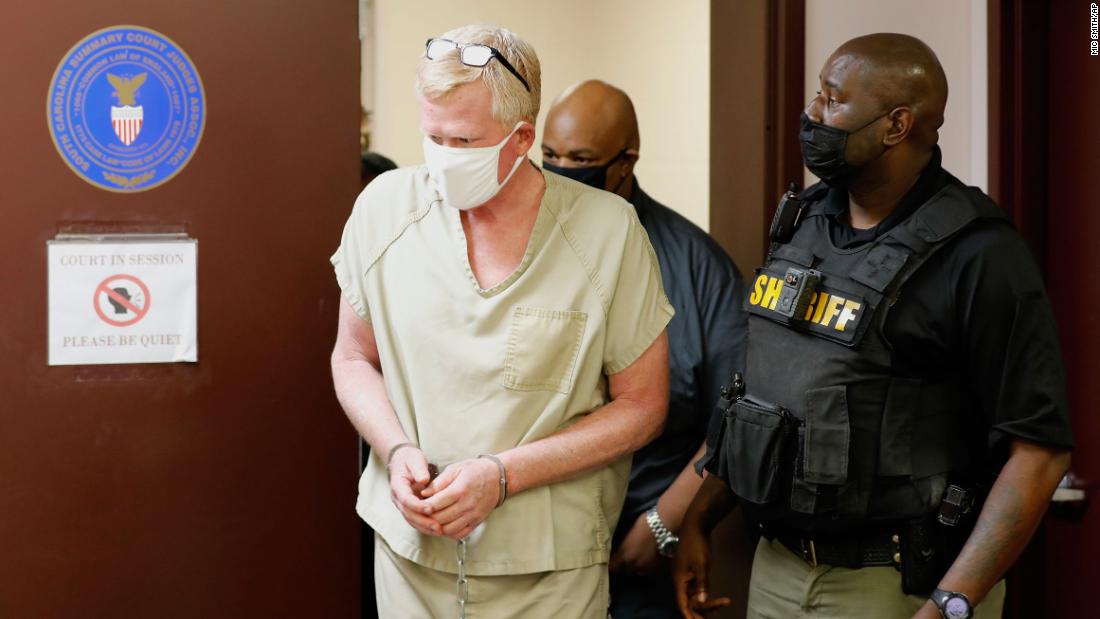 But the lawyer for a family suing Murdaugh said they …