“Because we’re at a critical time in America, here in Pennsylvania too. Already there are Republicans running for governor who want to lead us down a dark path, undermine free and fair elections, strip away voting rights and permanently divide us,” Shapiro said in a campaign video released Wednesday.

Shapiro will formally launch his campaign Wednesday morning in Pittsburgh and then hold a “hometown rally” in Montgomery County later in the day, his campaign said.

He was first elected the state’s top prosecutor in 2016 and started his second term as attorney general in January.

It is unclear if the military is there to protect … 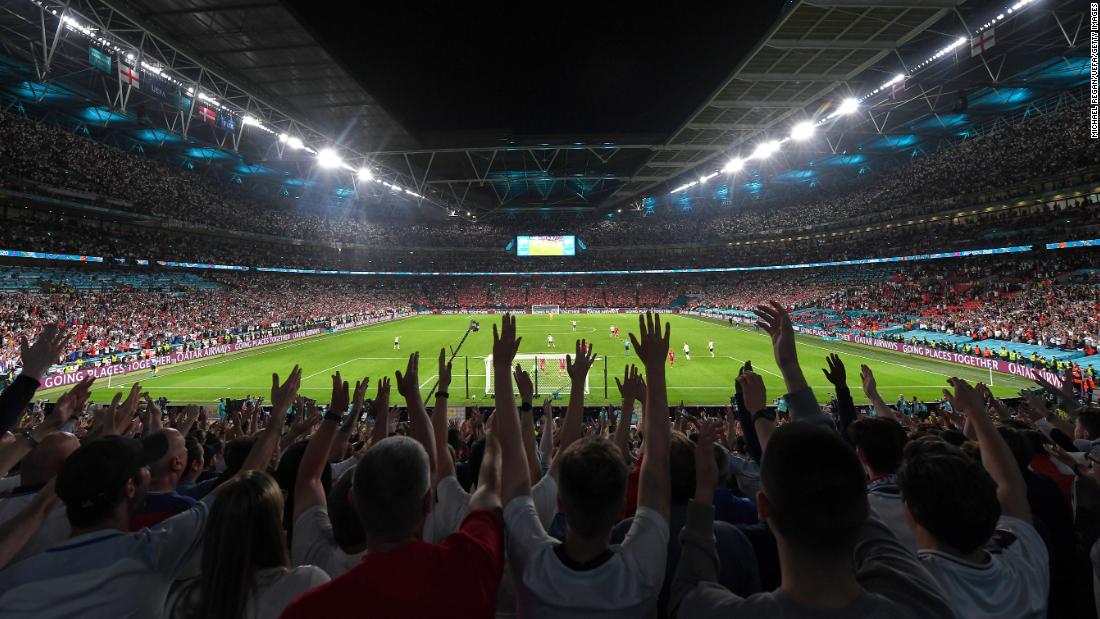