Home
Trending
Opinion: This legislation is an attack on the free press in Poland

Refresh
Earlier this year, members of parliament from Poland’s ruling coalition, Law and Justice (PiS), proposed an amendment to Article 35 of Poland’s Broadcasting Act. The amendment says that television and radio license holders cannot be directly or indirectly controlled by entities not in the European Economic Area. In other words, if passed, media companies based outside of Europe won’t be able to hold any controlling stake in Polish media.
The law directly targets US-based Discovery, Inc., which owns TVN, the most popular commercial news and entertainment network in Poland, through a subsidiary based in the Netherlands. The TVN/Discovery group operates the news channel TVN24, as well as 23 other channel brands in Poland. (Discovery plans to merge with CNN’s parent company WarnerMedia.)
The ruling coalition says the media law is meant to protect Poland from foreign propaganda. But for Discovery and any non-European investor in Poland, this legislation is a test of the regulatory stability in the country and the partnership between Poland and the US. And for the Polish people, far more serious values are at stake, as this is a defining moment for the rule of law, freedom of press and democracy in Poland. All these fundamental rights are at risk.
The attacks on independent media in Poland have been going on for years. Soon after the election in 2015, the Law and Justice (PiS) party started to intimidate and weaken independent media in the country. This was done through legislative and regulatory measures. For instance, at the end of 2015, the ruling coalition amended a law, giving the government the power to appoint heads of state-owned public TV and radio. Since then, the government has launched several campaigns against independent media in the country.
Last month, the Polish parliament, Sejm, voted in favor of the media ownership legislation with a narrow majority, forwarding the bill to the Senate. The Senate rejected the bill last week and now it goes back to the Sejm, which will convene again on Wednesday, which ironically is the International Day of Democracy.
Several legal, economic and international experts confirmed in a Senate hearing that the bill is a clear breach of the Polish constitution, EU law and the bilateral investment treaty between Poland and the US. This is, however, not the end of the long-running campaign to undermine media freedom in Poland. Simultaneously, TVN has applied for a renewal of its license to operate TVN24 there. The current 10-year media license is due to expire on September 26, and TVN is still awaiting a decision from Poland’s National Broadcasting Council regarding its renewal. The application for renewal was filed 18 months ago.
The National Broadcasting Council has no legal reasons to reject the license, something that legal experts agree on. Yet, regardless of a very clear legal and regulatory situation, it has still not been granted.

Every day, more than 1,000 journalists go to work for us in Poland, determined to provide accurate and objective information to the Polish people. They are the bedrock of Polish democracy. Discovery and TVN are concerned for the rule of law and basic civil liberties in Poland, but we remain resolute in our defense of the rights of the Polish people and the TVN business.

The proposed act is an attack on core democratic principles of freedom of speech and the independence of the media, and directly affects TVN and Discovery. The outcome should also be deeply concerning to any enterprise investing in Poland, and other democratic countries. Through this bill, Poland directly undermines the values that have connected Poland with Europe and uproots the foundation of the Polish-American relationship.

We hope that the parliament will stop the bill during its session this week and the National Broadcasting Council grants TVN24 the license to operate in Poland — and does not restrict the right of Polish viewers to choose and access reliable and independent information. This is a major test of democracy for the nation. 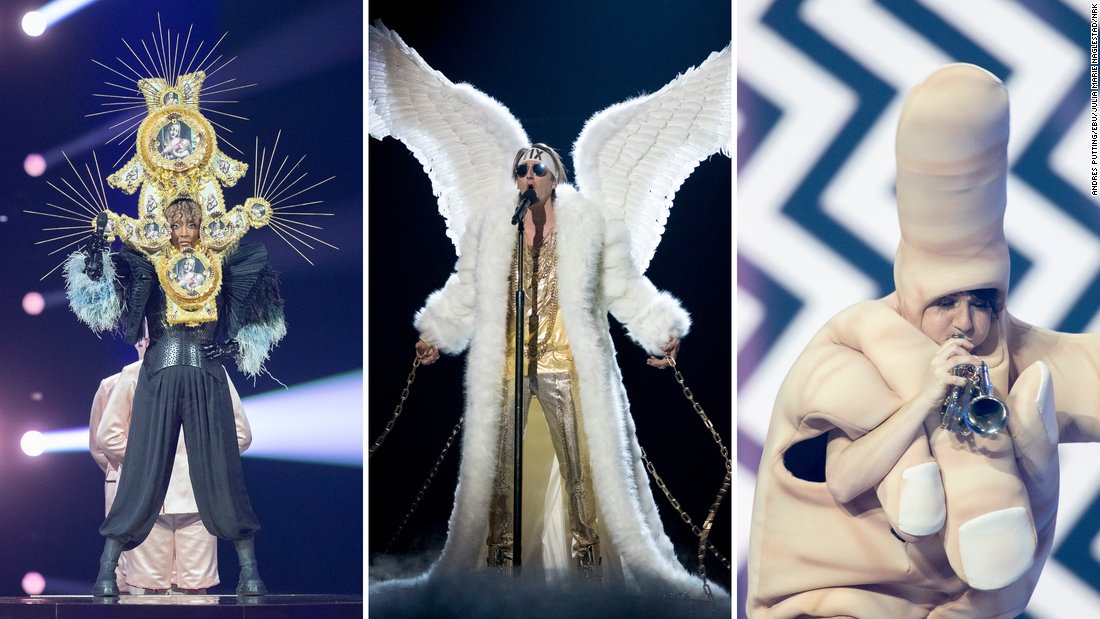 Europe has had an utterly miserable 14 months, thanks in … 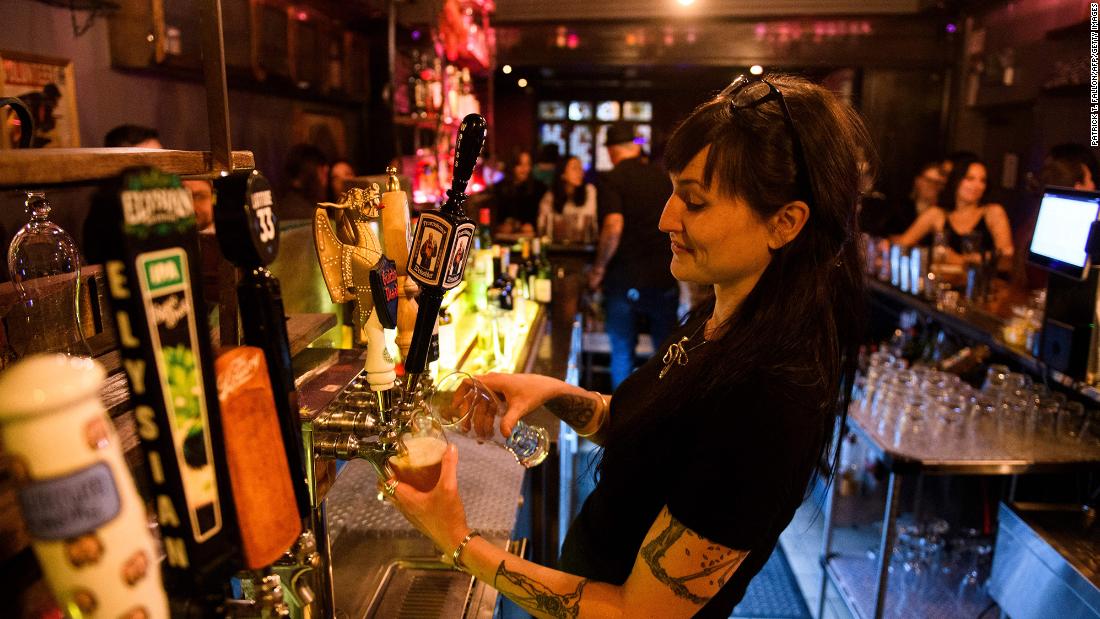 During the pandemic, bars faced strict restrictions. Along with restaurants, …