Home
Trending
Opinion: Confronting Kyrsten Sinema in a bathroom was outrageous — and counterproductive

Refresh
The activists were from the progressive group LUCHA Arizona, who are lobbying for citizenship for undocumented immigrants. They’re right that Congress needs to take urgent action to prevent deportations. But their appalling treatment of a female politician isn’t likely to change her vote — and stands to make it harder to achieve their own goals in the future.
Over the long run, one of the most effective ways for progressives to implement their agenda is by electing more women. Women are more likely to be Democrats. Fifty six percent of women — compared to 42% of men — identify with or lean toward the Democratic Party. This gap between men and women has been growing since 2014, according to a Pew Research Center survey.

But when other women see a female politician confronted in a way that encroaches upon her privacy (as well as, almost certainly, her feeling of security), it can only deter them from running for office. And the very last thing women need is another reason not to participate in public life.

Female politicians have long contended with greater online abuse. A 2020 study of US Congressional candidates found that women received two to three times more abuse than male candidates. It’s therefore unsurprising that women are far less likely than men to run for office. In 2020, a record number of women mounted congressional campaigns. Still, just 23.9% of candidates for the Senate and 29% of candidates for the House were women.
The abuse that women in public life contend with has to be a major reason why we’re so underrepresented in political office. For example, my fellow CNN Opinion contributor Jill Filipovic told The Washington Post that when she tried to convince a female friend to run for office, her friend told her that one of the reasons she wouldn’t do so was because “I follow you on Twitter, and I see what people say to you. I could never deal with that.”

Things are bad enough already. We must be careful to guard against this online abuse spilling over into the physical world, as it did with Sen. Sinema. It’s therefore critical for all of us to condemn this behavior whenever we see it — regardless of whether we agree or disagree with the woman’s views.

Senate Democrats initially drafted a statement condemning the incident but declined to release it after members disagreed over whether it should include a call for Sinema to support President Biden’s proposed mega bill to expand the social safety net, invest in education, fight climate change and tax corporations and the wealthy.

Let me be clear: Sinema should support the plan, but that fact has nothing to do with her right not to be publicly filmed and accosted in a bathroom. It’s hugely disappointing that senators chose not to stand up for that right without conditions.

Loading...
When President Biden was asked about the incident, he said, “I don’t think they’re appropriate tactics, but it happens to everybody.” Excuse me? I haven’t heard of any male members of Congress being confronted in bathrooms lately.
Biden went on to say that “the only people it doesn’t happen to are people who have Secret Service standing around them. So, it’s part of the process.” These are incredibly tone deaf words from a man who does enjoy the privilege of Secret Service protection.
I’m not naïve to the fact that dealing with activists and opponents is part of the job of a modern politician. In fact, I’ve even written advice for officials on what to do when they’re ambushed by activists. But that doesn’t give anyone a free pass to harass and intimidate women in this way.

I’m just as infuriated as many progressives by Sinema’s failure to rally behind President Biden’s agenda.

Democrats have a historic opportunity right now — one that might not come around again for decades — to protect the planet and some of the country’s most vulnerable people, including the poor, immigrants, children and new parents. It’s unconscionable that Sinema is standing in the way of this progress.

But confronting a congresswoman while she uses the bathroom isn’t going to change her position. It may, however, change the decisions of other women who are mulling runs for political office. 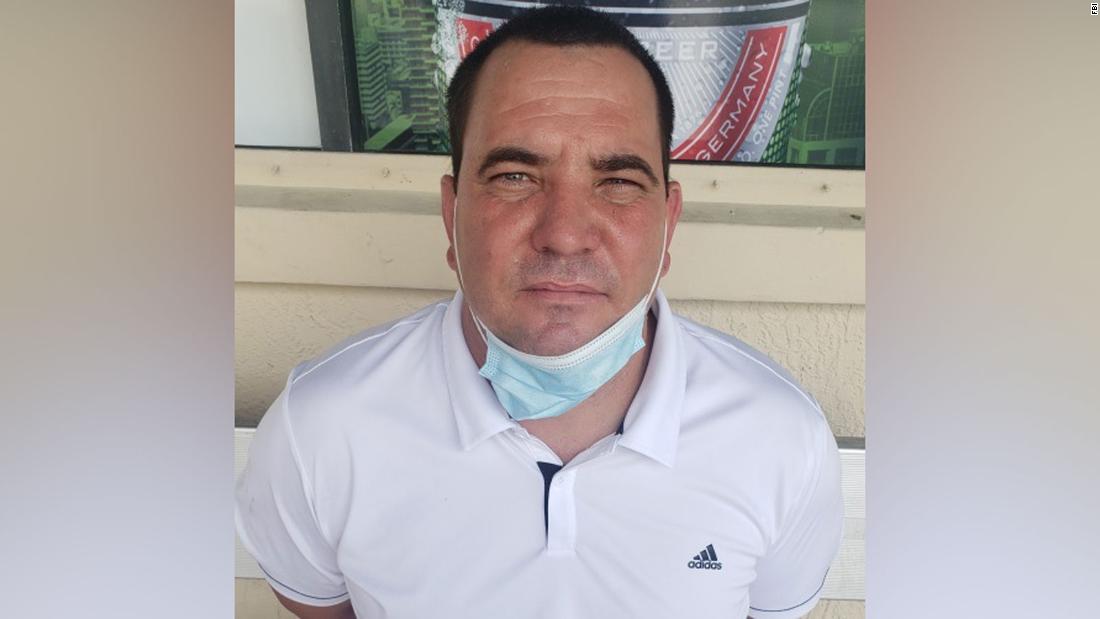 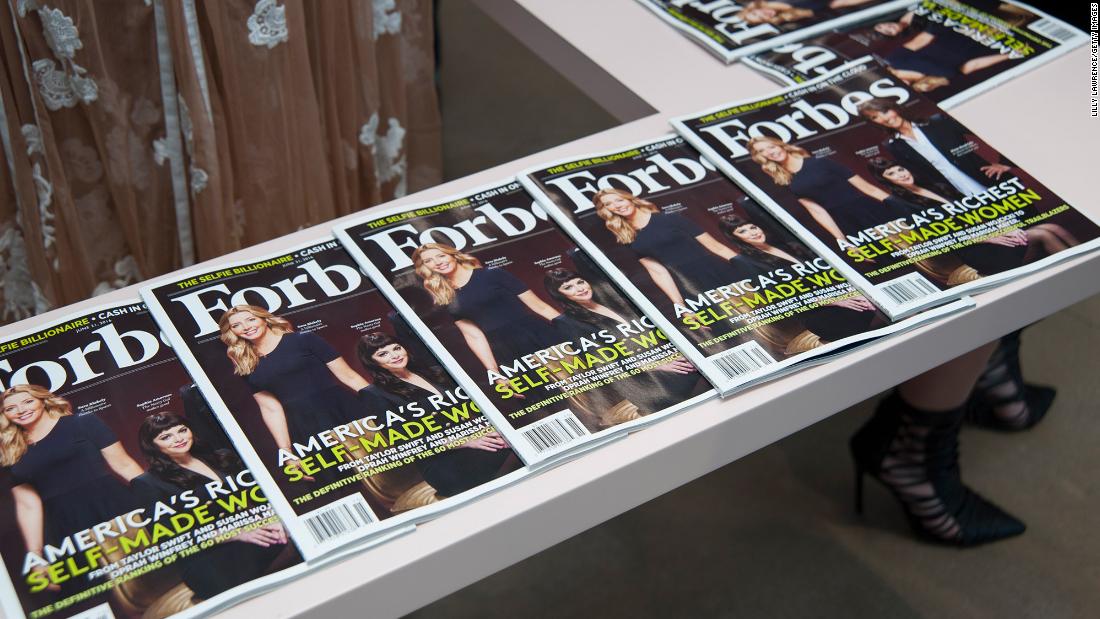 On Tuesday, staffers at the 103-year-old magazine brand announced their …