Rafael Nadal told reporters in Melbourne on Saturday that no one player is more important than the Australian Open. That includes himself, Novak Djokovic and Roger Federer, he said.

“It’s very clear that Novak Djokovic is one of the best players,” Nadal said, but added the Australian Open is “much more important than any player.”

Nadal said the tournament would be great “with or without” Djokovic.

When asked about the situation surrounding Djokovic, and what it could mean for his legacy, Nadal said he didn’t know.

“I wish him all the very best,” Nadal said, adding he had a “good relationship” with Djokovic during his career.

He said he respected Djokovic as a “person and as an athlete” even if he did “not agree with a lot of things (Djokovic) did the last couple of weeks.”

“I wish him all the best,” Nadal said.

Nadal, seeded sixth, is on the same half of the draw as Djokovic in the Australian Open. But the two will not meet until the semifinals, if both players get that far.

Of Nadal’s 20 major titles, just one is an Australian Open victory — which he won in 2009. 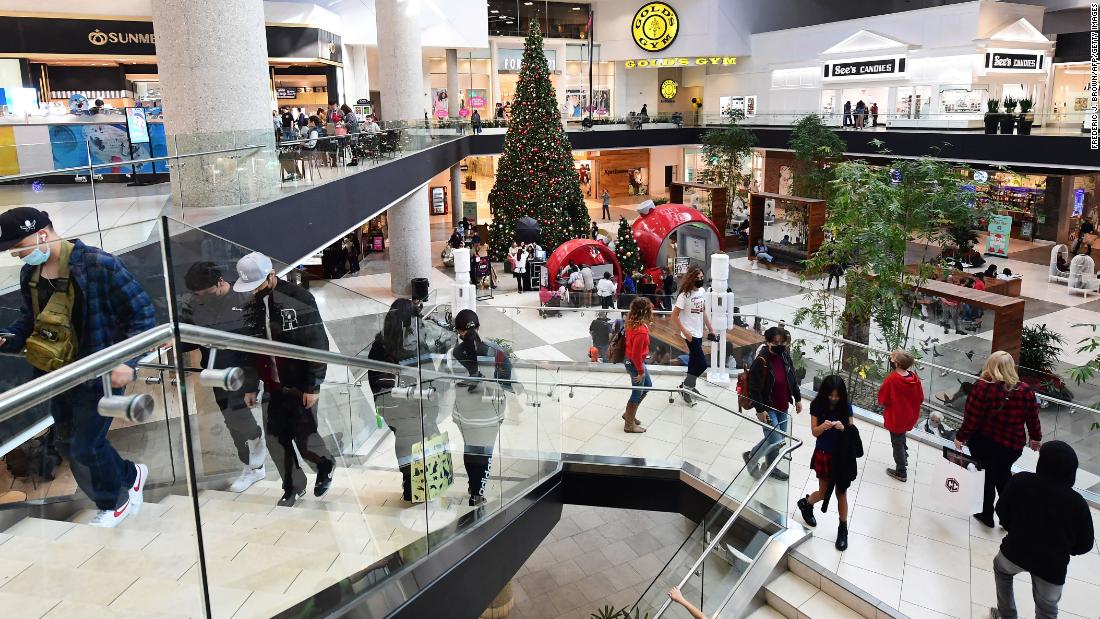