David Card was recognized by the Royal Swedish Academy of Sciences for groundbreaking work on minimum wages, immigration and education. He showed, using a natural experiment — where researchers study situations as they unfold in the real world — that increasing the minimum wage does not necessarily lead to fewer jobs.

The other half of the prize was awarded to Joshua Angrist and Guido Imbens for demonstrating how precise conclusions about cause and effect can be drawn from natural experiments.

“Card’s studies of core questions for society and Angrist and Imbens’ methodological contributions have shown that natural experiments are a rich source of knowledge. Their research has substantially improved our ability to answer key causal questions, which has been of great benefit to society,” Peter Fredriksson, chair of the Economic Sciences Prize Committee, said in a statement.

The Royal Swedish Academy of Sciences said that Card’s studies from the early 1990s “challenged conventional wisdom.” By comparing what happened when New Jersey hiked its minimum wage to labor market conditions in neighboring Pennsylvania, he was able to upend the accepted theory that increasing the minimum wage would lead to fewer jobs.

Angrist and Imbens helped advance the use of natural studies by showing what conclusions about causation can be drawn from them.

The prize, officially known as the Sveriges Riksbank Prize in Economic Sciences, was not instituted by Alfred Nobel. It was established by Sweden’s central bank and is awarded in memory of Nobel.

Card will receive one half of the 10 million Swedish kronor ($1.1 million) prize. The remaining prize money will be split between Angrist and Imbens.

The Stanford University professors were recognized for theoretical discoveries that improved how auctions work and made it easier to allocate scarce resources. 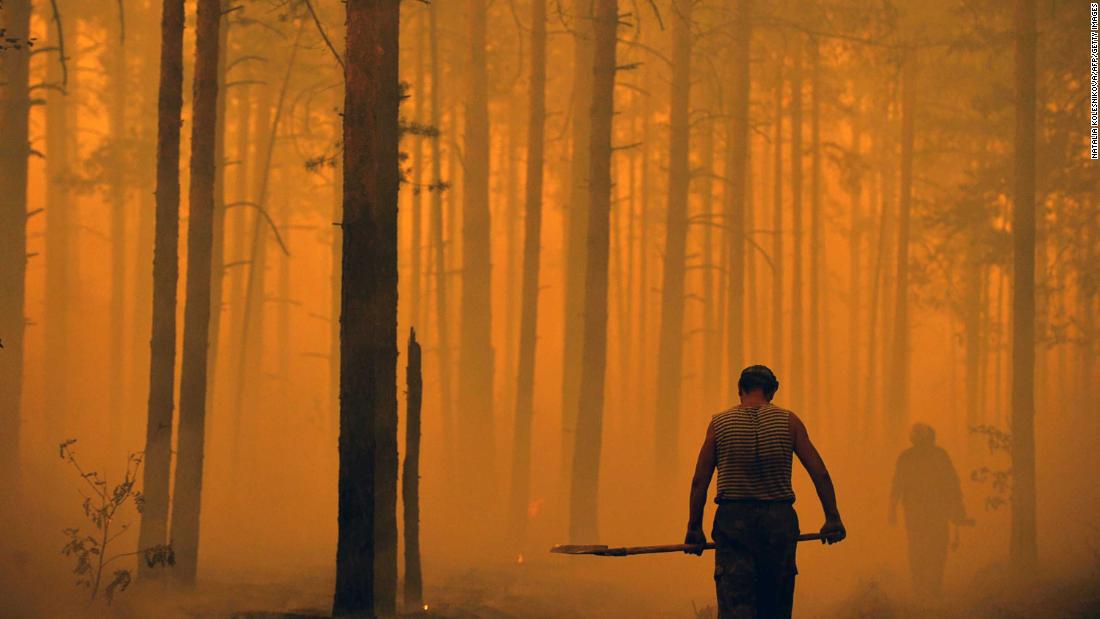 This week, the US Special Presidential Envoy for Climate John …

According to the Google (GOOGL)-owned platform, the broadcaster was issued …