The woman, 34, was found lying unconscious inside an open mini bus in the suburban neighborhood of Sakinaka, Mumbai Police Commissioner Hemant Nagrale said at a news conference Saturday.

She was allegedly raped and assaulted with an iron rod, according to CNN affiliate News-18, who cited a local official. The woman was admitted to Rajawadi Hospital and initially responded to treatment, but died from her injures on Saturday, Nagrale said.

Police arrested a man on suspicion of rape and murder, after allegedly identifying him from CCTV footage, Nagrale added.

The man confessed to the crime, Nagrale said during a news conference Monday. He added that a weapon allegedly used during the crime had been recovered.

Nagrale said that the victim “belonged to a particular caste” and that the man could face charges under India’s Scheduled Caste and Scheduled Tribe Act, which prohibits discrimination and hate crimes against the country’s minority castes and tribes.

The man is yet to be formally charged and will remain in police custody until September 21.

Balwant Deshmukh, senior police inspector at Sakinaka police station, told CNN the victim and alleged perpetrator were both homeless. If charged and found guilty, the suspect could face the death penalty.

Nagrale said Monday that police security will be increased in certain areas of Mumbai, and women traveling alone at night will be provided assistance by patrolling officers.

Anti-rape and women’s rights activist Yogita Bhayana said Friday’s case in Mumbai had “shaken the nation once again” because it was “incredibly similar” to the notorious rape and murder of 23-year-old student Nirbhaya in New Delhi in 2012.

Nirbhaya — a pseudonym given to the victim, meaning “fearless” — was raped and assaulted with iron rods, according to court documents, and suffered horrific injuries. She died two weeks after the attack in a Singapore hospital.

Her death cast a spotlight on sexual assault in India, and increased scrutiny on crimes against women. The case marked a turning point in the country, and galvanized millions of women to protest for tougher laws on sexual assault.

“After Nirbhaya, we thought things would change but we keep hearing of (rape) cases every single day. Not a single day goes by where we don’t hear of one,” Bhayana said. “As activists, we push and probe the government and nation so much, but when we hear of such brutality, we really feel so helpless. I have no words to describe it.”

Uddhav Thackeray, the Chief Minister of Maharashtra, of which Mumbai is the capital city, expressed his shock at the “dreadful” incident.

“The heinous crime that took place in Saki Naka is a disgrace to humanity,” Thackeray tweeted Saturday, adding that the case will be fast-tracked, and the culprit will be “severely punished.”

According to the latest available figures from India’s National Crime Records Bureau, more than 32,000 cases of alleged rape against women were reported in 2019 — one roughly every 17 minutes. But activists believe the real figure is much higher, as many go unreported out of fear.

The number of reported rapes has risen since Nirbhaya’s death, potentially because of a greater awareness surrounding the issue. Experts say the outrage has helped to lift the shame around discussing rape.

However, high-profile rape cases continue to make headlines. In August, four men were charged with the alleged rape and murder of a 9-year-old girl in New Delhi. The girl belonged to the country’s Dalit community, the most oppressed in Hinduism’s caste-based hierarchy.
In January, a Hindu priest and two of his male followers were arrested for the alleged gang-rape and murder of a 50-year-woman in the northern state of Uttar Pradesh. In September last year, the alleged gang rape and death of a 19-year-old Dalit woman in Uttar Pradesh sparked protests across the country.

Bhayana, the activist, urged the nation work together to ensure Indian women are protected.

“As a nation, we must think of where we stand right now,” she said. “It has been almost 10 years since Nirbhaya, but things are still the same. We need to work collectively otherwise nothing will change. 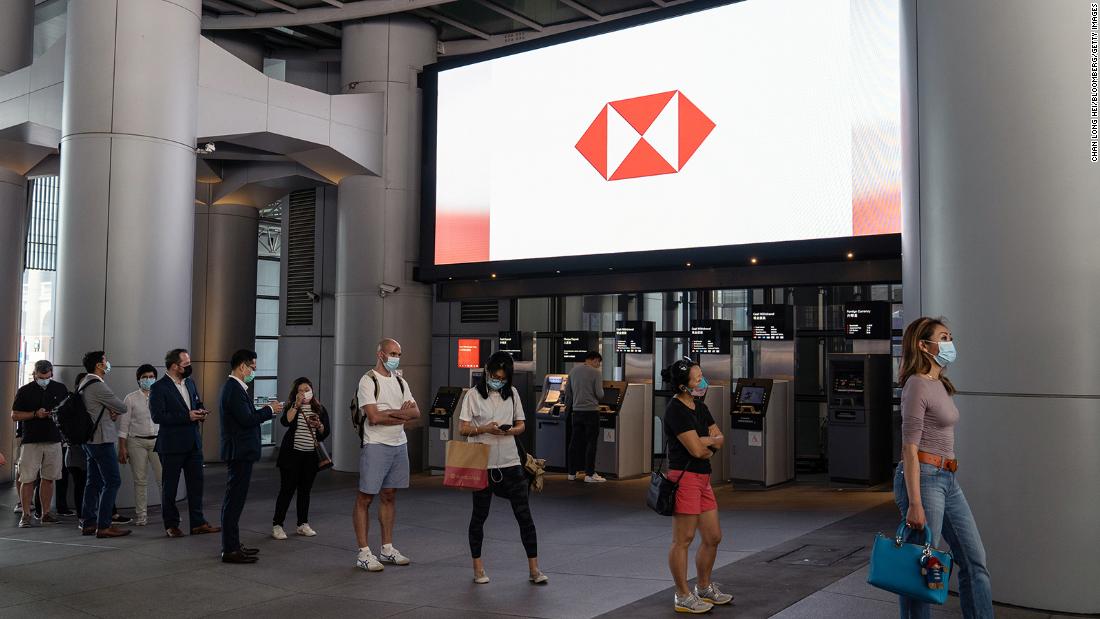 The British bank announced Wednesday that it was closing most … 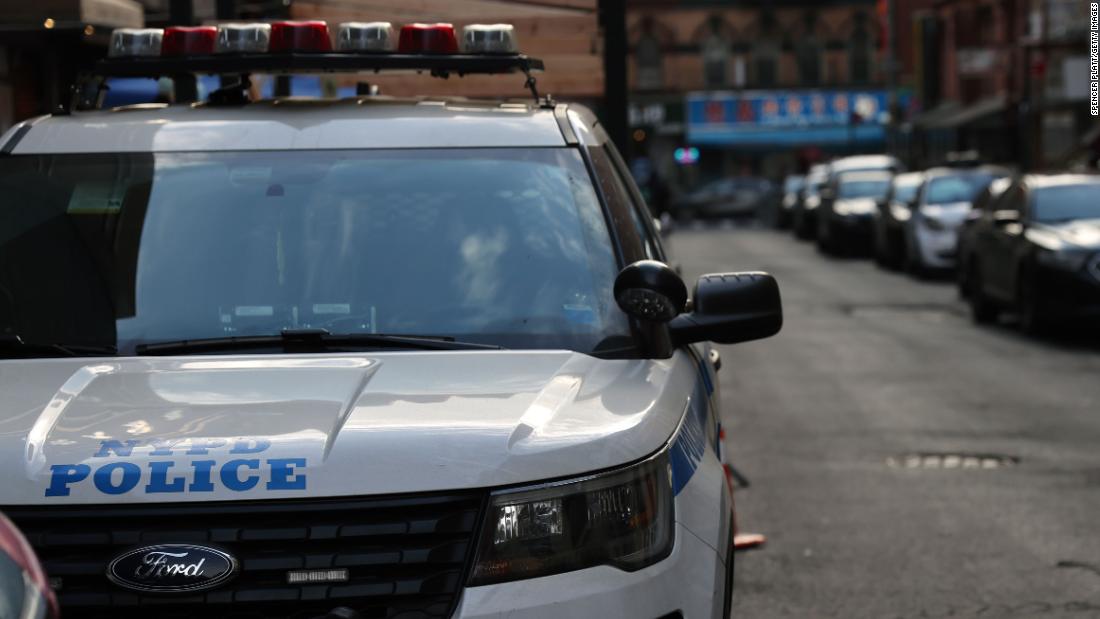 While the murder conviction of former Minneapolis police officer Derek …