“I think that the families of the victims are entitled to know the whole truth of what was involved and who was involved when it came to 9/11. I suspect that they’re not going to get the kind of satisfactory answers about the role of Saudi Arabia with regards to this attack,” Panetta told CNN’s Jim Acosta on the 20th anniversary of the deadly attacks.

But Panetta said the review and release of information is still consequential.

“At the same time I think it’s important to release that information so that we have a better sense of who played what role when it came to the tragedy of 9/11,” Panetta said.

Biden earlier this month signed an executive order directing the Department of Justice and other federal agencies to conduct the declassification review. The move came about a month after more than 1,600 people affected by the September 11 attacks released a letter calling on Biden to refrain from going to Ground Zero in New York City to mark the anniversary of the event unless he released additional documents and information the government previously blocked.

The review could result in the release of new documents, should the agencies find some that can be declassified.

“The executive order requires the Attorney General to release the declassified documents publicly over the next six months,” Biden wrote in a statement at the time. “My heart continues to be with the 9/11 families who are suffering, and my Administration will continue to engage respectfully with members of this community. I welcome their voices and insight as we chart a way forward.”

Loading...
The 9/11 families’ letter in part questioned the role of Saudi Arabia on that fateful day, suggesting that members of the Saudi Arabian government had been involved in “supporting the attacks.”
Shortly after the letter, the Department of Justice announced it would review what previously withheld information or documents related to the September 11, 2001, attacks it can disclose to the public.

A Justice Department spokesperson said in August that the government advised a Manhattan federal court that the FBI had recently closed an investigation related to certain September 11 hijackers.

“Although this development followed the U.S. District Court rulings upholding the government’s privilege assertions, the FBI has decided to review its prior privilege assertions to identify additional information appropriate for disclosure. The FBI will disclose such information on a rolling basis as expeditiously as possible,” the spokesperson said.

Biden praised the DOJ’s decision at the time, saying it followed through on his campaign promise to have the department work on releasing 9/11 records and doubled down on his commitment to the families of victims from the September 11 attacks.

Biden on Saturday visited Ground Zero, as well as the two other sites of attacks on September 11, 2001: Shanksville, Pennsylvania and the Pentagon in Washington, DC. 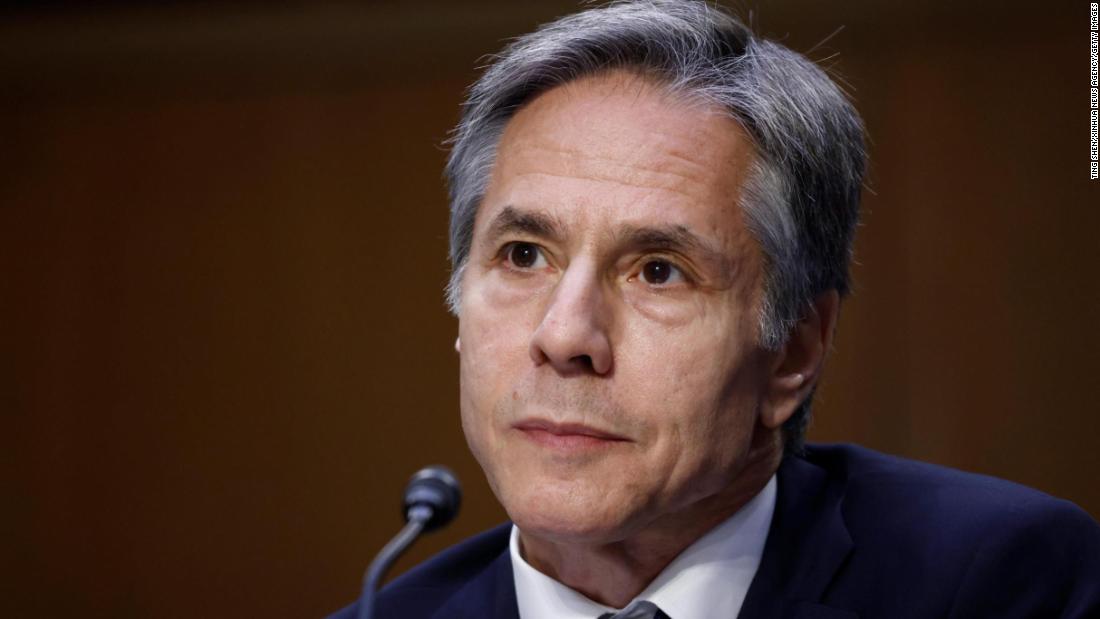 The top US diplomat, the first member of the administration … 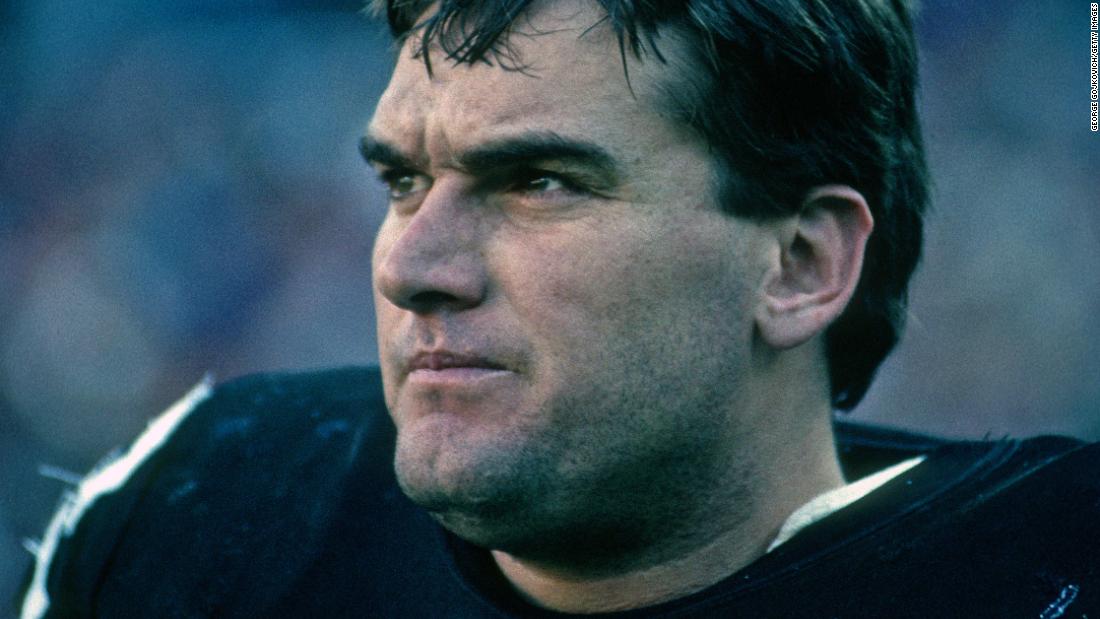 Ilkin was a two-time NFL Pro Bowl player, the statement …