Home
Trending
Kristina Timanovskaya: Belarusian sprinter says she is being forcibly removed from the Olympics and sent home

Athlete Kristina Timanovskaya said in the short video released on social media: “I was put under pressure and they are trying to forcibly take me out of the country without my consent. I ask the IOC to intervene.”

It appeared online after Timanovskaya was told she will no longer be able to compete for Belarus and that she must return to the capital, Minsk, immediately, said Anatol Kotau, of the Belarus Sports Solidarity Foundation. The group represents Belarusian athletes repressed by Belarusian authorities.

Kotau, who is in direct contact with Timanovskaya, said that at around 3 p.m. (2 a.m. ET) on Sunday, representatives of the Belarus national team came to the Olympic village and asked her to “pack her belongings as a decision had been made for her to return to Minsk.”

“I am afraid that I might be jailed in Belarus,” Timanovskaya said in an interview with the Belarusian sports news site Tribuna on Sunday. “I am not afraid of being fired or kicked out of the national team. I’m concerned about my safety. And I think that at the moment it is not safe for me in Belarus. I didn’t do anything, but they deprived me of the right to participate in the 200 meter race and wanted to send me home.”

She did not detail exactly what she feared she would be jailed over, but her fear of reprisal comes after she spoke out against national sporting authorities.

Timanovskaya is currently at Haneda International Airport police station, Kotau told CNN by phone. Kotau added that the athlete was scheduled to be on flight TK0199 to Istanbul, departing at 10:50 p.m. Tokyo time.

Kotau said that as soon as Timanovskaya arrived at the airport, she approached a Japanese police officer and said she would like to apply for political asylum.

The Belarusian National Olympic Committee said Sunday that Timanovskaya was withdrawn from the Games due to her “emotional and psychological state.”

“According to the doctors’ conclusion, due to the emotional and psychological state of the Belarusian track and field athlete Kristina Timanovskaya, the coaching staff of the national track and field team decided to stop the athlete’s performance at the Games of the XXXII Olympics,” the committee said in a statement on their Facebook page.

“Therefore, the athlete’s application for participation in the qualifying races for the 200 meter and in the 4×400 meter relay has been withdrawn,” it added.

After an official from her national team went to her room and told her to report to the airport in a matter of hours, Timanovskaya said a psychologist came to speak with her in a way she described as “nonsense.”

“No doctors came up to me. No one examined me,” she said in response to the statement from the Belarusian National Olympic Committee. “I have a good psychological state, even despite the fact that such a situation was going on. I am holding up normally, I have no health problems, no traumas, no mental issues. I was ready to run.”

“That I should be eliminated from the Olympics, returned home, because I am in the way of the team performing,” she said.

She spoke out against national sporting authorities

“I would never in my life begin to react so harshly if they would come up to me in advance, explain the situation and find out if I can run 400m and I am ready? But they decided to do everything behind my back despite the fact that I tried to find out this information but was only ignored,” she wrote.

Timanovskaya told Tribuna that she was “outraged” and that doing so was “a complete disrespect” because it is a distance she had never competed in before.

After recording a video on Instagram venting her frustrations, she said that “(team officials) started calling me with threats and demanding to delete the video if I want to go ahead in sports. At first, I refused to delete it for a long time, but then I did it, so that they stop calling me.”

The IOC said in a statement to CNN: “The IOC has seen the reports in the media, is looking into the situation and has asked the NOC (National Olympic Committee of Belarus) for clarification.”

CNN has reached out to Timanovksaya herself, the Belarusian National Olympic Team and the Belarusian Embassy in Tokyo for more information, but has not received a response. 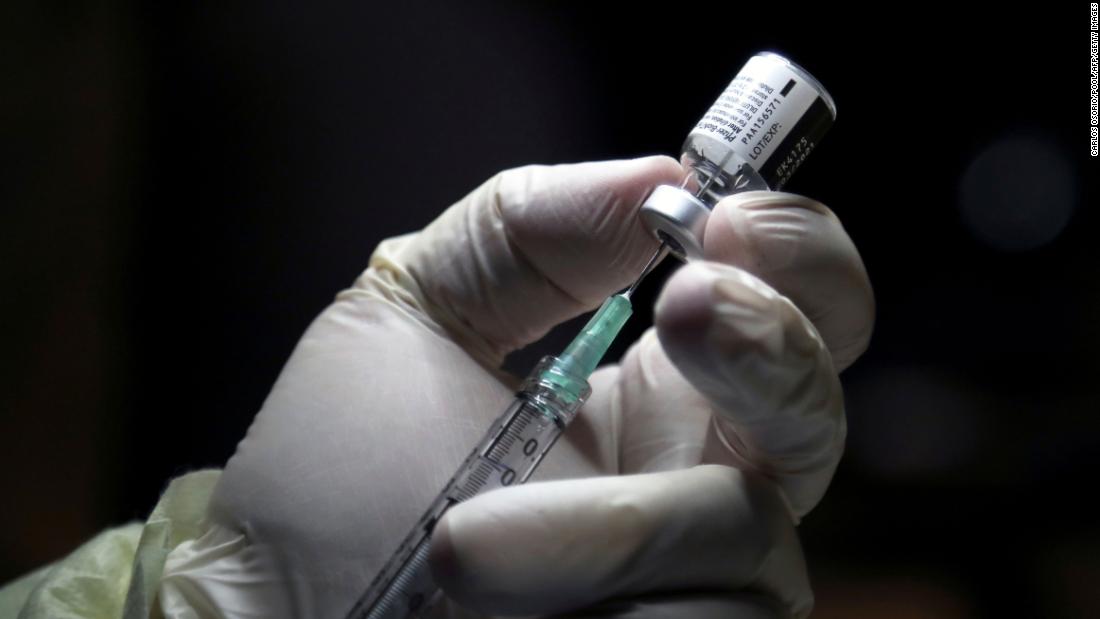 In the United States, we need to be more proactive … 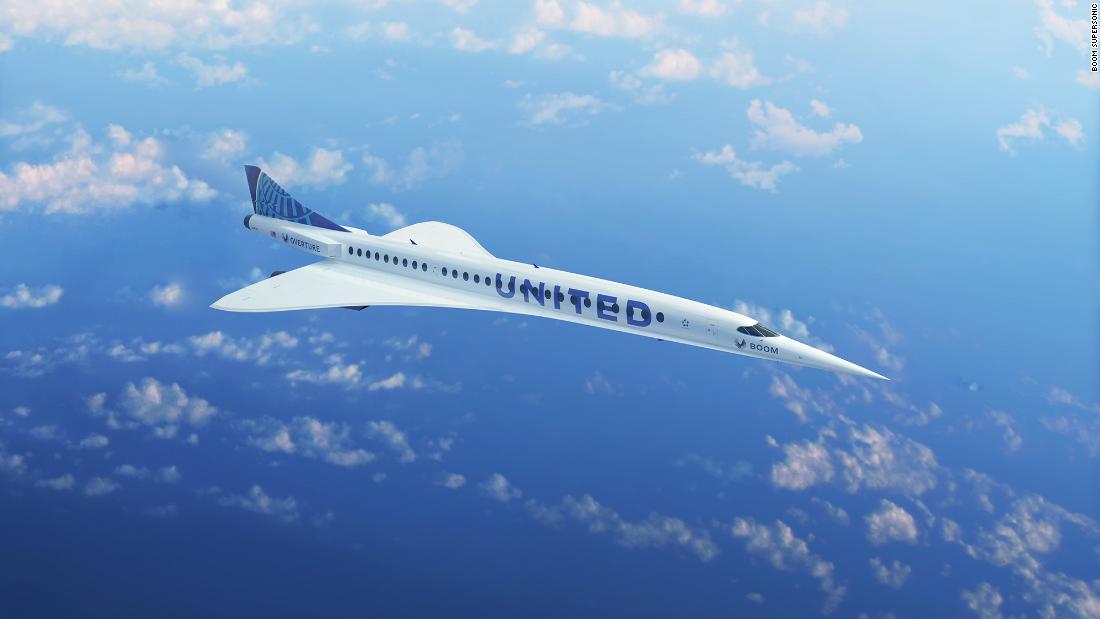 If the airline can follow through with its plan, these …