3. You rise to the chairmanship of that committee, and stay there for as long as possible.

Which brings me to the retirement announcement this week of Kentucky Rep. John Yarmuth, the sitting chairman of the House Budget Committee.

“Truth be told, I never expected to be in Congress this long. I always said I couldn’t imagine being here longer than 10 years,” Yarmuth said in a video posted on Twitter. “After every election, I was asked how long I intended to serve, and I never had an answer. Today, I do. This term will be my last.”

Yarmuth cited his age — he would be 75 at the end of this term — and a desire to spend more time with his grandson as reasons for his decision to walk away from Congress after eight terms. And, of course, those reasons are credible and we should believe Yarmuth when he cites them as at least some of why he is retiring.

At the the same time, however, there is another message being sent in the Yarmuth retirement too: He doesn’t seem to think Democrats are likely to hold onto their House majority come 2023.

Why? Because Yarmuth could serve as Budget chairman for as long as he likes — or at least as long as Speaker Nancy Pelosi (California) allows him to stay in the job. (Democrats, unlike Republicans, do not have term limits on their chairmanships.)

If Yarmuth felt good about Democrats’ chances of holding onto their majority in 13 months, it’s hard to imagine he would walk away from such a plum position — one that he spent nearly two decades in Congress working toward.

That he is walking away suggests that he sees the writing on the political wall: Democrats, currently clinging to a three-seat majority, are underdogs to keep their House majority in the 2022 midterms.

Both the past and present back up Yarmuth’s possible doubts about Democratic chances.

Those losses are usually compounded when a president’s approval rating is under 50% — as President Joe Biden’s is right now. As Gallup noted in 2018:

“Presidents with job approval ratings below 50% have seen their party lose 37 House seats, on average, in midterm elections. That compares with an average loss of 14 seats when presidents had approval ratings above 50%.”

Couple those historic trends with the reality that Biden is facing a series of crises — from the stalled stimulus bills in Congress to the ongoing situation at the border to rising gas prices — and you get a toxic political stew for Democrats on the ballot in 2021 and 2022.

When you consider the incredible narrow majority that Democrats currently possess, you see the real “why” behind Yarmuth’s no-go decision. Now Pelosi and her leadership team have to avoid that trickle of retirements from turning into a flood. 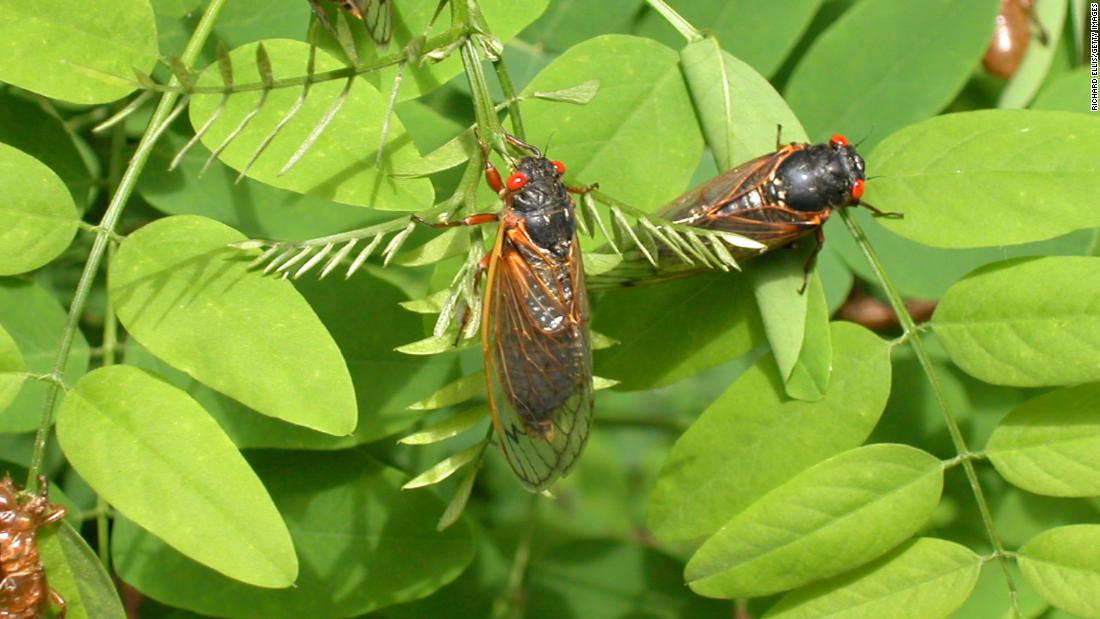 The insects are part of a group called Brood X … 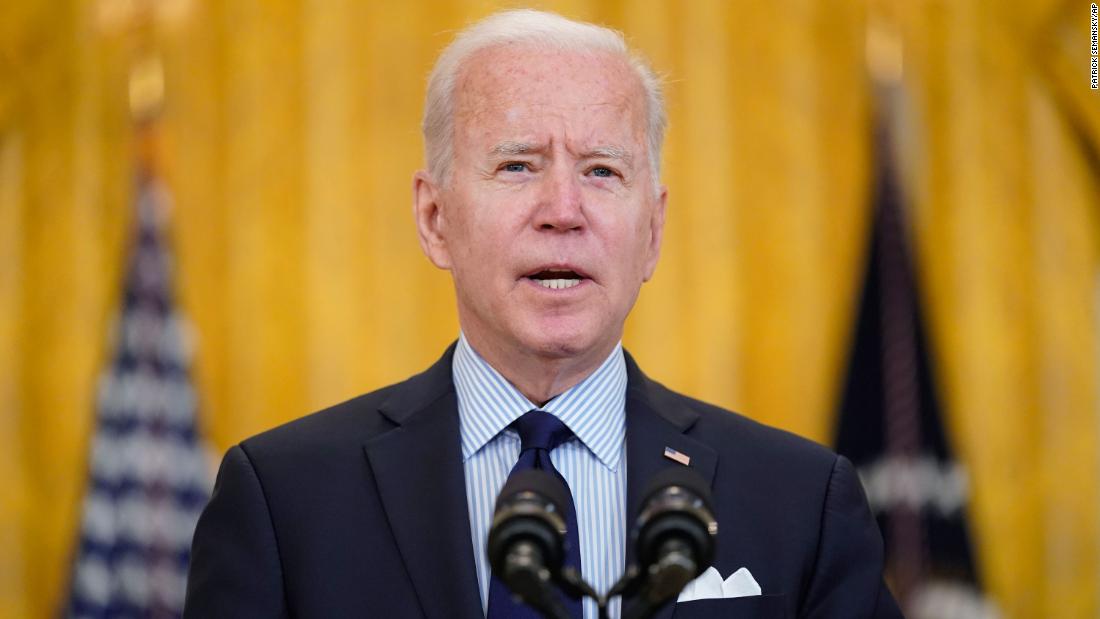