Children and women were among the dead and wounded, according to health and security officials. The blast took place in the Wahailat outdoor market in Sadr City, a predominantly Muslim Shia neighborhood in the east of Baghdad.

Police officials said a number of shops and stores were also damaged in the blast.

The market, like many other public places, had been packed with shoppers preparing to celebrate an Islamic religious festival, Eid al-Adha. Videos published on social media show women holding their babies and screaming as they flee the scene.

ISIS claimed responsibility hours after the blast happened, saying in a statement that it had been carried out by a suicide bomber wearing an explosive vest. The terror group provided no evidence to support the claim.

In a statement on Monday, the Iraqi military said the explosion was caused by an improvised explosive device (IED). However, two police officers said they have yet to determine the cause of the blast, as the investigation is still underway.

Ali Yassin, a resident in Sadr City, said he has lost hope that Iraq will be a safe place for his four children to grow up.

“If I am financially capable, I would leave Iraq along with my family at once,” Yassin added.

Top Iraqi government officials, including the Iraqi President and Iraqi Prime Minister, condemned the “terrorist attack” and vowed to bring perpetrators to justice.

“We will not be calm unless we uproot the hateful and cowardly terrorism, and it is certain that the will of the Iraqis is beyond their criminality and villainy,” President Barham Salih said in a statement released by his office on Monday.

Col. Wayne Marotto, the military spokesperson for Operation Inherent Resolve, the global coalition to defeat what remains of the ISIS caliphate, offered its condolences for the victims’ families in a tweet on Monday.

“This horrific attack right before Eid Al-Adha is a terrible reminder of the violence Iraqi children continue to face,” said Sheema Sen Gupta, the UNICEF Representative in Iraq, in a statement on Monday.

“On the eve of Eid Al-Adha and as Iraqis mourn this sad moment, UNICEF calls for all actors in Iraq to work together towards a safer Iraq where children do not have to live in fear and where they enjoy their very basic activities and rights,” Gupta said.

Here’s a list of some indicators that the United States … 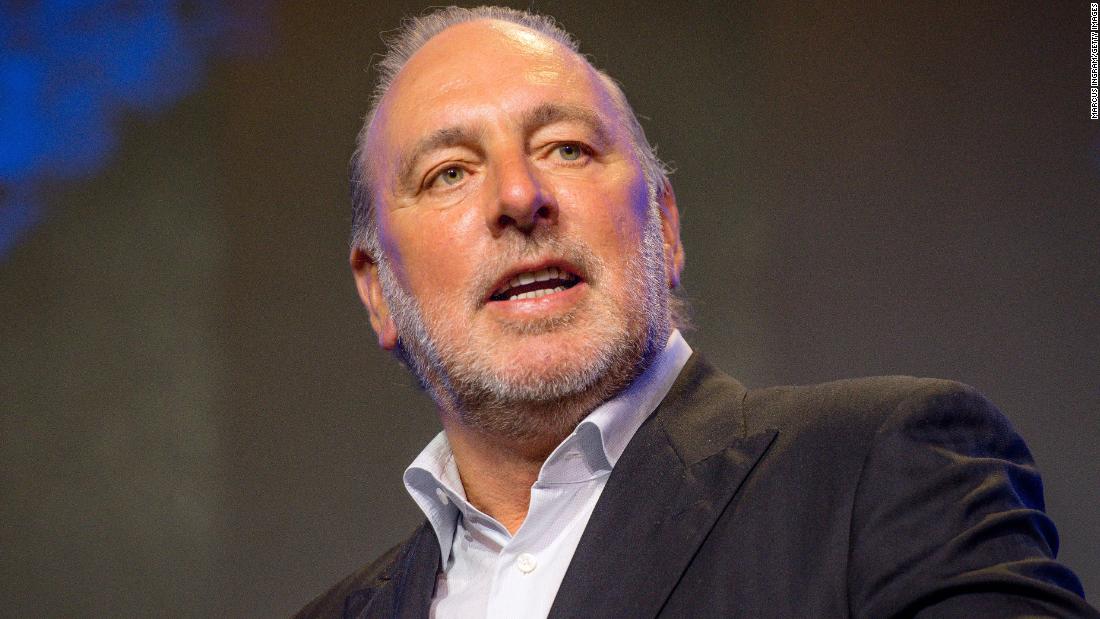