Home
Trending
Inflation is here. The Delta variant could make it worse

Refresh
The hope is that inflation will cool off as the economy fully reopens, allowing supply to catch up with increasing demand.
But the summer surge in Covid-19 cases is complicating that thinking. That’s because the Delta variant threatens to both ease pricing pressures in the short term — and worsen them in the long run.
Covid alarm bells sounded on Wall Street on Monday, with the Dow sinking 726 points, or 2.1%. Markets rebounded swiftly on Tuesday and Wednesday, although the bond market is still signaling nervousness. Treasury yields dropped to the lowest level in nearly six months.

The good news is that, for now at least, investors and economists say the Delta fears are probably overheated. They point to how vaccines remain highly effective (almost all Covid-19 deaths and hospitalizations are among non-vaccinated people) and there is little appetite for the shutdowns that wrecked the economy last year.

Similarly, Mark Zandi, chief economist at Moody’s Analytics, isn’t downgrading his forecast for a booming economy. He pointed to how real-time economic indicators, including everything from OpenTable restaurant bookings to the number of travelers going through airport security screenings, haven’t softened.

If the Delta variant does take some of the steam out of the economic comeback, that would probably ease pricing pressures that have bubbled up during this rapid recovery.

“In the near future, it would take the edge off inflation concerns because it would mean less demand,” said Zandi.

Surging demand for everything from lumber and gasoline to used cars has driven inflation in recent months. Consumer prices rose in June at the fastest annual pace since 2008.

“It will dampen inflation talk,” Wenzel told CNN Business. “We would prefer that inflation gets tempered and the Delta variant could temper it. That’s not the way we want to temper it, of course.”

Energy inflation is already taking a hit. Oil prices plunged more than 7% Monday as investors worried about a potential slowdown in driving and air travel. The oil selloff, which only slightly reversed Tuesday, should ease pressure on gasoline prices that have hit seven-year highs.

How the Delta variant could raise prices

President Joe Biden and Federal Reserve Chairman Jerome Powell have repeatedly expressed confidence that this is just a temporary phenomenon, one caused by an unprecedented economic shutdown followed by a rapid reopening.
“The reality is you can’t flip the global economic light back on and not expect this to happen,” Biden said during remarks on Monday.

But what if that light gets dimmed again, this time by the Delta variant?

“I worry that it intensifies inflation concerns because it means it will take longer for the supply chain to normalize and catch up with demand,” said Lindsey Bell, chief investment strategist at Ally Invest. “This makes me think that inflation will stick around longer.”

“In the not-too-distant future, it would exacerbate inflation,” he said. “The supply-side effects become amplified and global supply chains become more scrambled.”

When will the Fed unwind emergency programs?

The renewed Covid concerns reinforce the Fed’s reluctance to end its emergency programs despite soaring inflation. Fed officials don’t want to prematurely remove support for the economy until the health crisis is truly over.

Still, the risk that the Delta variant amplifies inflation would make it even trickier for the Fed to eventually exit its emergency stance.

“It gets more complicated,” said Zandi. “Landing the plane would become more difficult because the fog is thicker.”

The focus on the Delta variant is reminding investors that the pandemic is not over. And although vaccines are effective against this particular variant, the nightmare scenario is that another one emerges that evades vaccines.

“That is the worst-case scenario,” said Kristina Hooper, chief global market strategist at Invesco. “The greatest risk with the spread of the Delta variant is that every person it spreads to increases the odds of another variant forming.”

Paleontologists from the University of California, Berkeley, set out to … 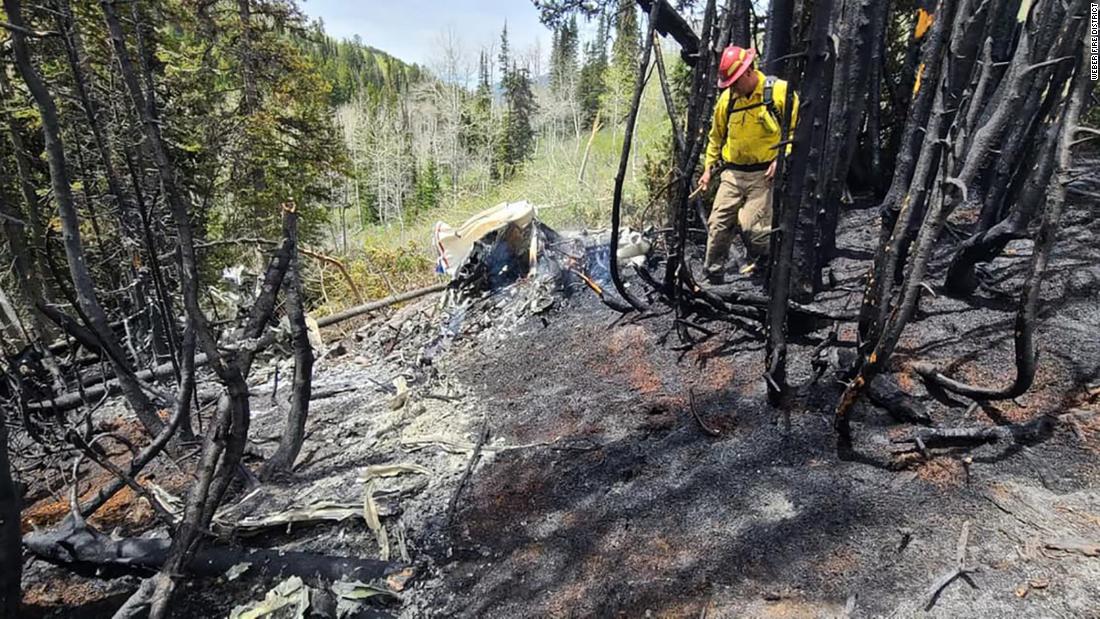