The whales skirted the boat near Bermagui, about 236 miles (380 kilometers) from Sydney, in the state of New South Wales, as they fed on a large bait ball — a tightly packed school of fish swimming in a spherical shape.

Simon Millar, owner of Sapphire Coastal Adventures, was leading a team training exercise with his staff when they spotted the whales on September 9. In the video, the whales can be seen slapping their tails in the ocean, trying to herd the fish.

Millar said it was only the second time a mass aggregation of whales — known as a “megapod” — has ever been seen in Australian waters.

“It was incredible,” he told CNN. “We saw the whales swimming all around the area. They were just everywhere. We were very lucky.

“The sight and sound was really something.”

Australia’s coastline comes alive with pods of whales every year between April and November as they swim north from the Antarctic, where they spend their summers feeding, to sub-tropical waters, where they mate and give birth, according to Australia’s Department of Agriculture, Water and Environment.

Their annual migration can cover up to 6,214 miles (10,000 kilometers), and attracts thousands of visitors to coastal towns like Byron Bay, Hervey Bay and Eden. The majority of humpbacks migrate back towards the Southern Ocean from September to November, the department said.

Millar said the whales he has seen this year have been feeding a lot more, possibly due to a shortage of food.

“We are depleting their food source in Antarctica by over fishing,” he said.

David M. Baker, Associate Professor at the Swire Institute of Marine Science at the University of Hong Kong, said humans are “competing with (whales) directly for food,” and we are changing where food is available “by altering the global climate.”

“Global fisheries deplete the very things that whales eat, like schooling fish and krill and could severely undermine their recovery,” he said. “Climate change is also impairing recovery of some species, including critically endangered right whales in the North Atlantic.” 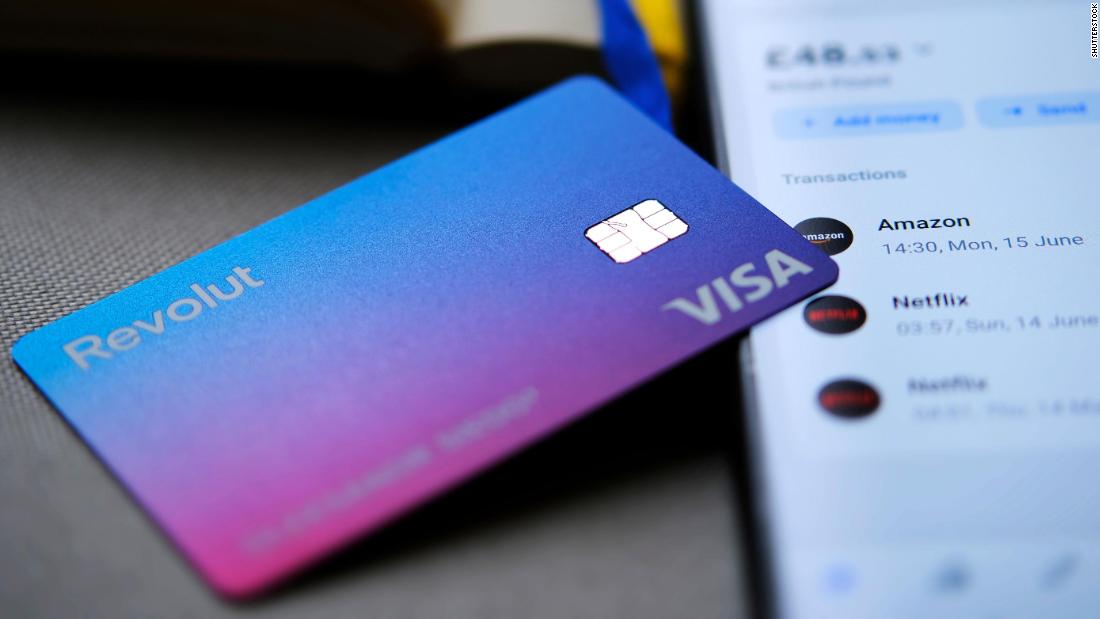 Revolut has been valued at $33 billion in a new …

The 400 known defendants come from 43 states and Washington, …