As Facebook’s global affairs chief, Clegg has been tasked by Mark Zuckerberg with defending the social media behemoth — and its role in helping to facilitate the January 6 insurrection — in the aftermath of a damning leak of thousands of internal company documents. (Facebook has tried to discredit the leaks as a partial view, and argues it does try to keep the platform safe.) But how could a man who led a party called Liberal Democrats defend a company accused of flouting the spirit of both those words?

Well, this is the same Nick Clegg who became the deputy prime minister of the UK after winning over (then quickly letting down) younger voters with his straight-talking, nice bloke style that seemed to go down well after the financial crisis. Fairer taxes, no more nukes, give the planet a cuddle, that sort of thing. But it wasn’t long before those who got swept up in Cleggmania (google it) felt betrayed by their hero.

When Clegg’s Liberal Democrats finished third in 2010, they were forced to enter a coalition with the Conservative Party to ensure a majority government. In the world of liberal British politics, there are few things worse than cozying up to the party of Margaret Thatcher. As Prime Minister David Cameron’s #2, Clegg would ultimately endorse painful austerity measures, then go on to make himself even less popular with young voters by u-turning on his manifesto commitment to not increase tuition fees.

The rest is history, culminating in this apology video and its numerous spoofs. Since Clegg’s coalition compromise, his party has become a punchline in British politics. So for those wondering how the onesie-owning idealist could end up putting out fires for a more powerful partner: it’s not the first time. — CNN’s Luke McGee writes to Meanwhile from London

Back in June, US President Joe Biden said after laying down the law to Russian President Vladimir Putin that we’d know in six months to a year whether a spate of Russian hacking and cybersecurity attacks had yielded to some kind of order.

Loading...
So far, things don’t seem much better. Few weeks pass without some new story of nefarious behavior by hacking gangs on Russian soil. And now Microsoft says that Nobelium, a group associated with Russia’s SVR spy agency, is attacking US-based tech firms. The group was previously blamed for the 2020 “SolarWinds” hack on US federal agencies.

Microsoft says the latest assault is a sign that Russia is trying to gain long-term, systemic access to the technology supply chain. The goal is to “impersonate an organization’s trusted technology partner to gain access to their downstream customers,” said Tom Burt, a Microsoft corporate vice president. Russia previously denied US accusations that it was behind the SolarWinds hack and online interference in the last two presidential elections.

The latest revelations suggest US sanctions have done little to deter Russian hackers. And given the Biden’s personal investment in talks with Putin in Geneva, the resumed attacks seem like a direct challenge.

The White House said the latest attacks were typical of surveillance conducted every day by Russia and other foreign governments, and called on tech firms to thwart such activity by improving cyber security practices. So it sounds like the US regards the latest attacks more along the lines of routine spying rather than some new and pressing danger. There is no public sign that the new cyber espionage has crossed Biden’s red lines, from a list he gave Putin of 16 “off limits” critical entities, including the energy sector.

One of the most difficult things to assess in such cases is how the US is responding and whether it is using its own covert means. If this is routine spying, it’s possible Washington’s espionage agencies are doing something similar in Russia and elsewhere. The US has warned of “offensive options” to deter hacking — but as is common in this shady world, it won’t say what they are or if they’ve already been used. 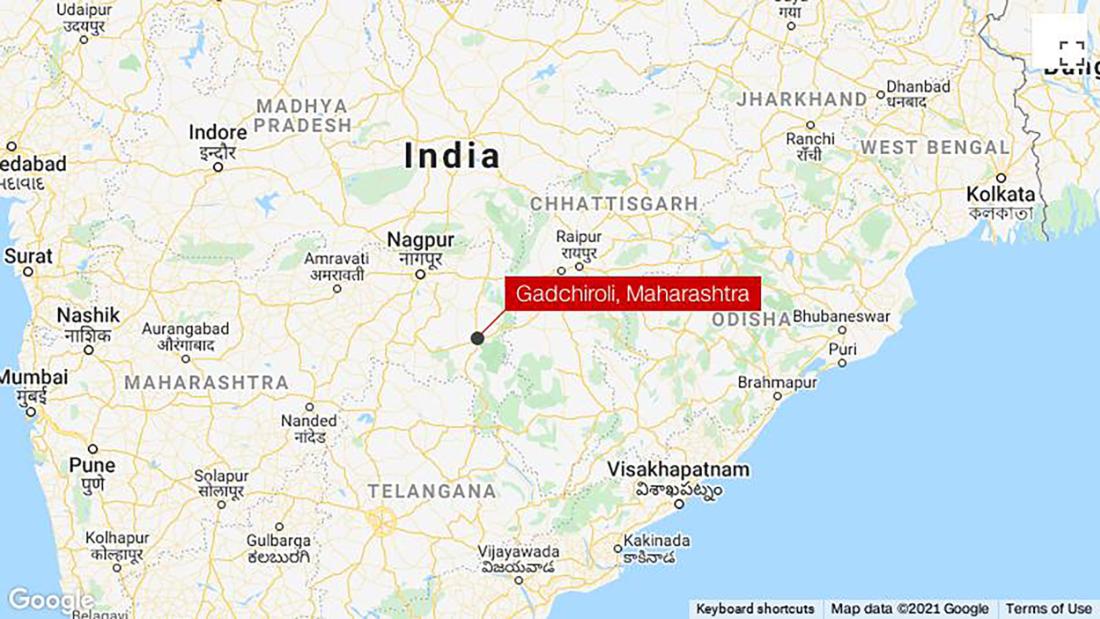 The Maoists, also known as Naxals, have waged an armed … 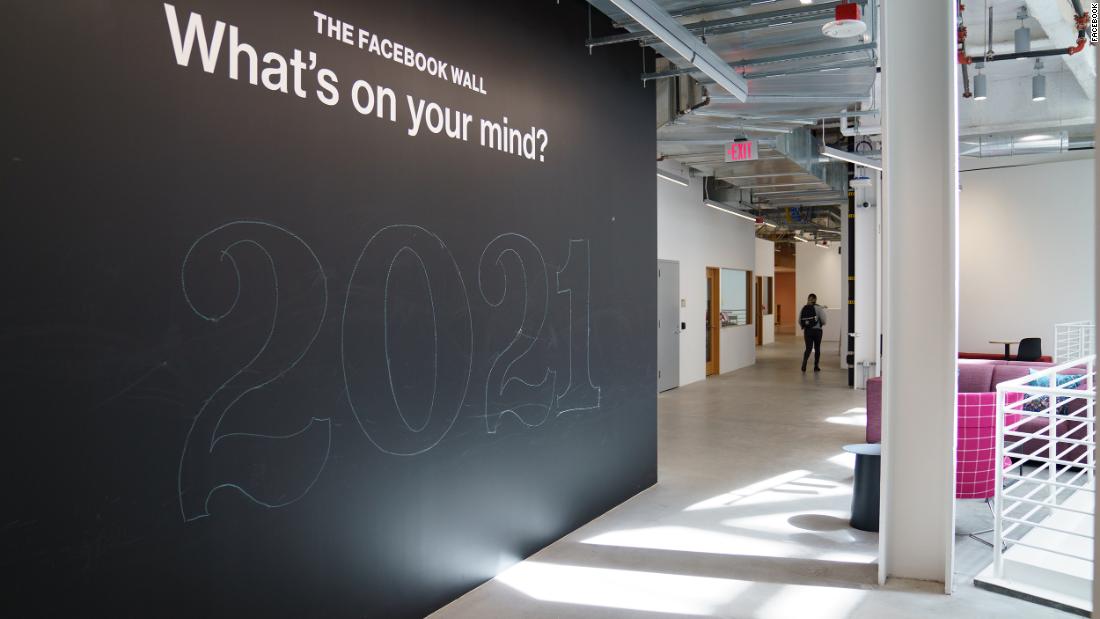 Akram, who works for Google, moved with her husband and …