State news agency NNA reported three deaths during the clashes in the Lebanese capital. An Emergency Room doctor at Beirut’s al-Sahel hospital who did not want to be named earlier told CNN that the hospital has received one fatality and nine injuries since the violence erupted.

Hundreds of supporters of Iran-backed Hezbollah and its main Shia ally, Amal, were marching towards the city’s Palace of Justice on Thursday when shots were fired at the protesters from an unknown location, forcing demonstrators and journalists to take cover, according to an army statement and local broadcasters.

There are multiple local reports of snipers shooting at demonstrators from the rooftops of buildings in the area. Local TV and social media videos also showed a masked protesters firing what appeared to be AK-47s from behind street barriers and garbage dumps, apparently shooting back at the gunmen, and black smoke rising from one of the nearby buildings.

In a statement Thursday, Lebanon’s military, which deployed extensively to the scenes of the gunfire, said it will shoot any armed person in the areas where the clashes are taking place and called for people to vacate the streets.

Eyewitnesses reported hearing rocket fire and smoke was seen billowing from inside buildings that appeared to be fired at. The epicenter of the violence, Tayouneh, is close to the birthplace of Lebanon’s 1975-1990 civil war, and has raised the specter of further violence in the crisis-ridden country.

“It’s clear that those who fired at the protesters were organized armed groups who have been planning this attack since yesterday,” one high-ranking Hezbollah official told CNN. “We will not fire back. They want to drag us into civil strife and we do not want to sow civil strife.”

In a joint statement issued by Hezbollah and Amal, the groups called “for calm” among their supporters on the streets.

Hezbollah has been a staunch opponent of Tarek Bitar, the popular judge who is leading the Beirut blast investigation and has sought the prosecution of high-level officials. This week, the judge issued an arrest warrant against lawmaker Ali Hassan Khalil, a top Amal official and former finance minister.

Since his appointment in February, Bitar, who also heads Beirut’s criminal court, has sought top political and security officials for questioning in the Beirut blast probe. He is the second judicial investigator to head the investigation. The first judge tasked with handling the probe was dismissed after two ex-ministers charged in the investigation successfully filed a motion for his removal.

Several legal petitions by officials being prosecuted to dismiss Bitar have been unsuccessful.

During a televised speech on Monday, Hezbollah chief Hassan Nasrallah chastised the judge, accusing him of being “politicized.”

For two years, Lebanon has been in the throes of an economic depression that has led to skyrocketing inflation, poverty rates and unemployment, as well as rapid decay in the country’s infrastructure. 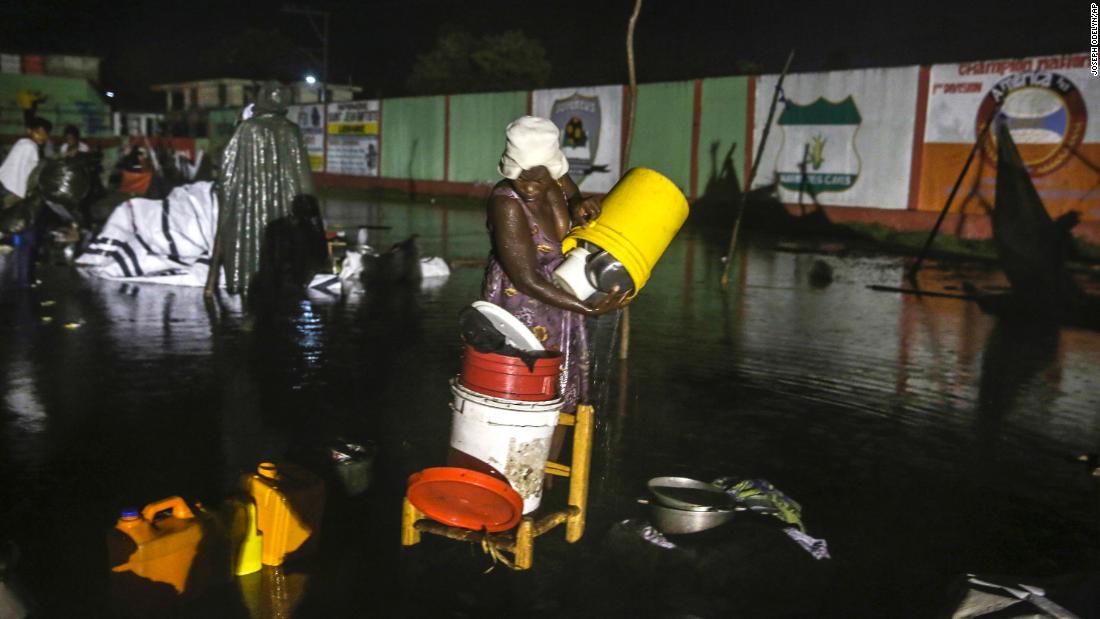 Tropical Storm Grace was about 230 miles east of Montego … 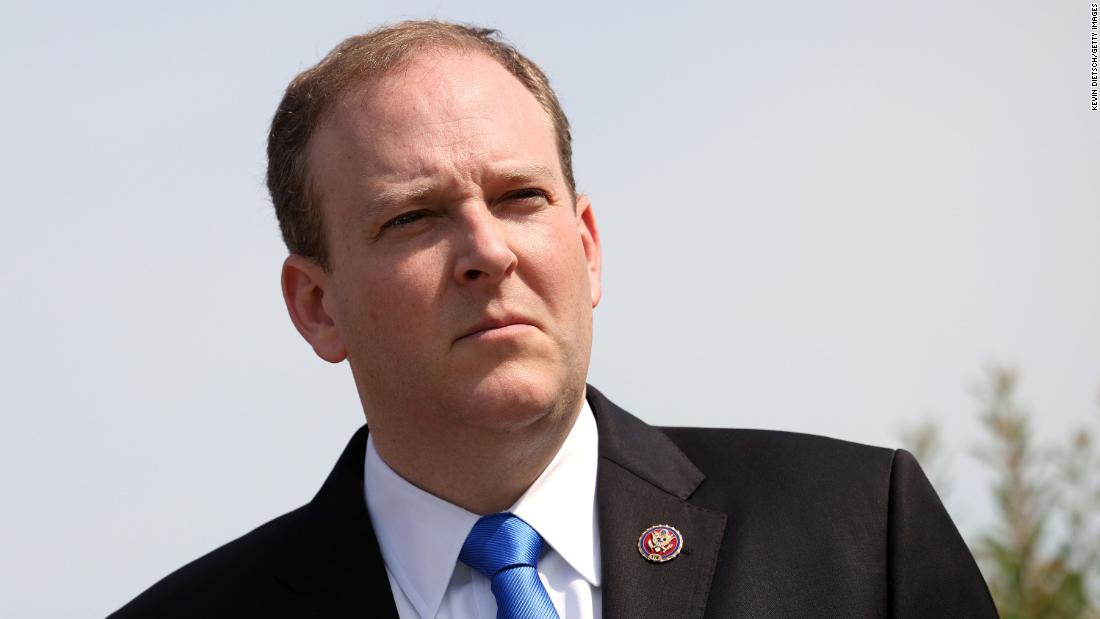 “Over the last 9 months, I have achieved complete remission, …