Refresh
Energy demand is back today as the world economy reopens — but supply simply hasn’t kept up. That’s why US oil prices have skyrocketed $120 since crashing to negative $40 a barrel in April 2020. US oil prices finished above $80 a barrel on Monday for the first time in nearly seven years.

All of this is leading to sticker shock for many Americans filling up at the pump — at a time of the year when gas prices typically cool off. The national average price for gasoline hit a fresh seven-year high of $3.27 a gallon on Monday, up by 7 cents in the past week alone, according to AAA. Gas has nearly doubled since bottoming at $1.77 in April 2020.

Unfortunately, prices at the pump may get lifted even higher by the global energy crisis.
Natural gas prices have skyrocketed so much, especially in Europe and Asia, that power plants and factories may increasingly turn to a relatively cheaper fuel source for electricity: crude oil.

“It’s a case of just trying to keep the lights on,” said Matt Smith, Kpler’s lead oil analyst for the Americas. “This is essentially creating demand that typically isn’t there,”

Citigroup on Monday ramped up its Brent oil forecast to $85 a barrel for the fourth quarter and said crude will likely hit $90 at times. The Wall Street bank cited “price contagion this winter” and the expected switching of power plants away from sky-high natural gas to oil.

Citi added that a “very cold winter” could see Europe “running out of gas” by February.

Oil has long been there as a potential substitute for natural gas — except until recently, it didn’t make any financial sense. That’s because for much of the past dozen years, natural gas prices have been very low, making switching to oil uneconomical.

But in Europe, natural gas prices have gone from below $2 per million BTU last year to as much as $55 this fall. That is the equivalent of $320 a barrel oil.

Bank of America has warned that a cold winter could boost oil demand by half a million barrels per day, lifting Brent crude to $100 a barrel. That in turn would cause more sticker shock for American drivers because gas prices are priced off Brent crude.

“We may just be one storm away from the next macro hurricane,” Bank of America strategists wrote in a recent note to clients.

It’s not just high natural gas prices that are playing a role here.

Chinese coal prices have hit record highs amid flooding in northern China that forced the closure of dozens of coal mines. Coal remains the main source of energy in China, used for heating, power generation and steelmaking. China is now grappling with power shortages, prompting the government to ration electricity during peak hours and some countries to suspend production.

Against this backdrop, gasoline prices have crept higher and higher in the United States — adding to inflationary pressures gripping the economy.

“Looking out on the horizon, I really don’t see an organized drop in prices,” said De Haan. “The market is starting to feel explosive. The fundamentals are there for that to continue.”

OPEC in the driver’s seat

While demand is strong, oil supplies have simply not kept pace.

US oil production has been slow to rebound from Covid — even as prices have surged. Many US oil companies are leery of once again oversupplying the market and they are far more focused on returning cash to shareholders who have lost gobs of money over the past decade.

Despite the White House’s calls for OPEC and its allies to significantly ramp up production, the group has only gradually increased output sidelined in early 2020. For now, they seem content to let oil prices remain elevated.

“They have always been the swing producer,” said Kpler’s Smith, “but my gosh they certainly hold the power right now.” 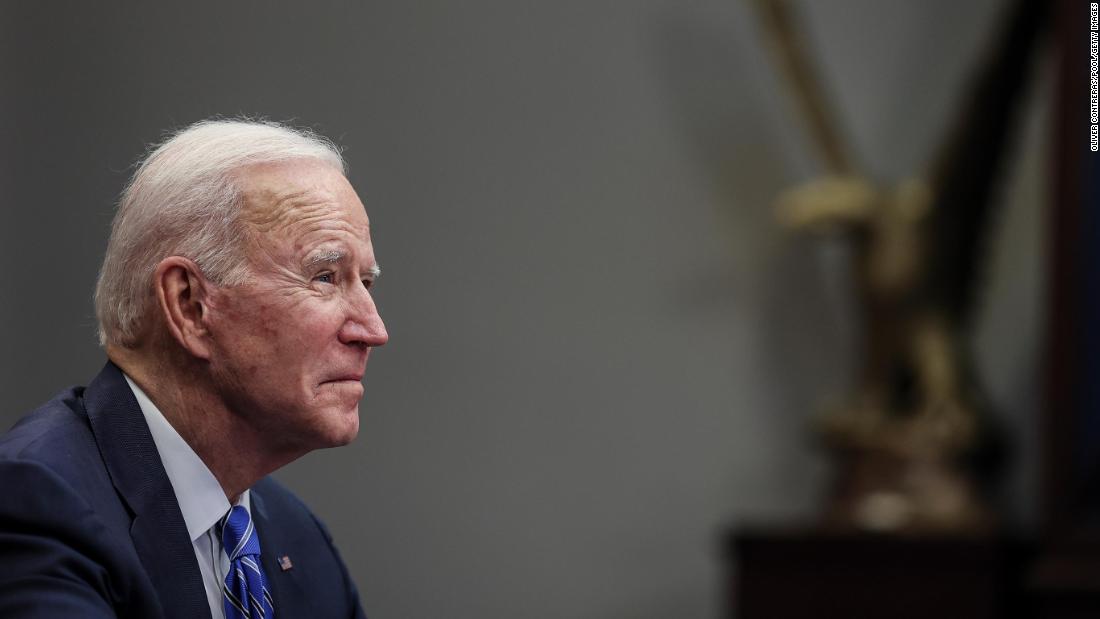 Republican senators, who were enraged to hear Biden deliver an … 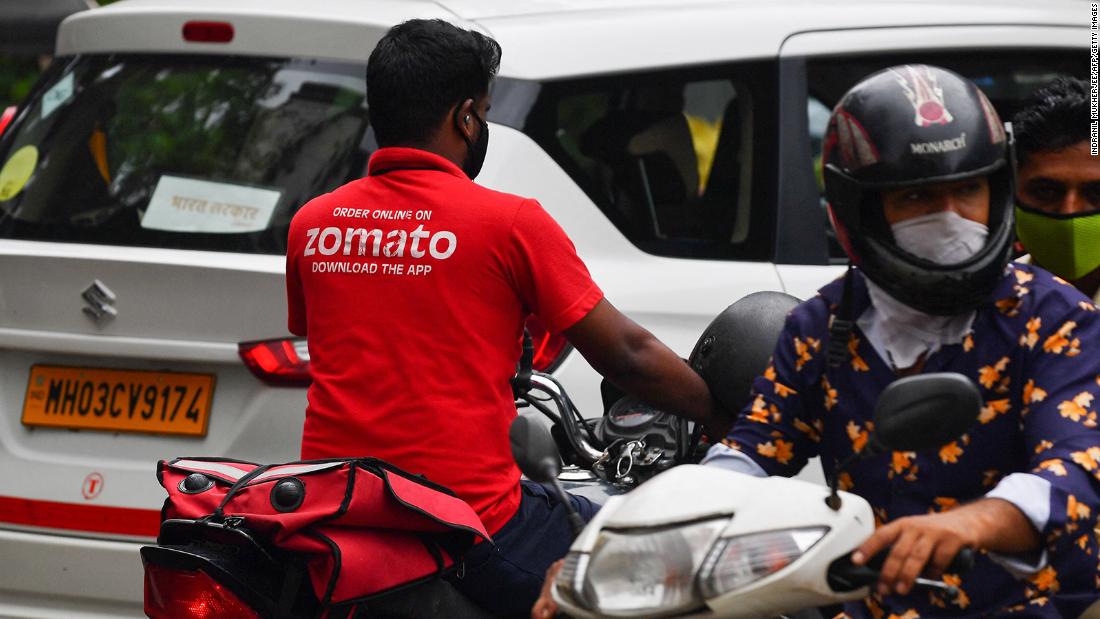 Food delivery startup Zomato is looking to raise some $1.3 …