Home
Trending
From Maya Angelou to Anna May Wong, these pioneering women will appear on US quarters in 2022

They were suffragettes, leaders, artists and astronauts who transformed the US — even if you don’t know them by name.

The US Mint has announced the full list of five pioneering American women who will appear on the first run of the “American Women Quarters Program.” Images of the women, who represent a wide array of professions from which women were previously shut out, will appear on the backs of select quarters beginning in 2022. (George Washington’s facade will remain on the “heads” side.)
Two of the women, Sally Ride, an astronaut who was the first American woman in space, and the celebrated poet and civil rights activist Maya Angelou, were selected earlier this year. Treasury Secretary Janet Yellen chose the rest of the honorees with input from the public, according to the US Mint.

The quarter that honors Maya Angelou evokes one of her most famous works, the autobiography “I Know Why the Caged Bird Sings.” Credit: US Mint

Asian American actress Anna May Wong, Cherokee Nation leader Wilma Mankiller and suffragette and politician Nina Otero-Warren will join Ride and Angelou in being featured on the coins.

“These inspiring coin designs tell the stories of five extraordinary women whose contributions are indelibly etched in American culture,” US Mint Acting Director Alison Doone said in a statement.

The US Mint invited the public to submit names of women they view as American icons. The bureau welcomed entries of women known for their work in civil rights, science and the arts, among other areas, with an emphasis on women from “ethnically, racially and geographically diverse backgrounds.” The only requirement was that the women who appear on the coins must be deceased.
Anna May Wong was the first Chinese American Hollywood star, appearing in silent films in the 1920s, as well as films such as “Shanghai Express,” though racism in the industry severely limited the roles she was able to take.

Wilma Mankiller was the first woman to serve as principal chief of the Cherokee Nation, according to the National Women’s History Museum. During her 10-year tenure in the role, beginning in 1985, the population of the Cherokee Nation more than doubled, and the relationships she bridged between the US government and the Cherokee Nation allowed it to expand its self-governance.
Nina Otero-Warren supported women’s suffrage in her native New Mexico and helped include Spanish-speaking women in the suffragist movement. She was Santa Fe’s superintendent of public schools for more than a decade, and in the 1920s became the first Hispanic woman to run for Congress (she lost in part because the public discovered she was divorced, according to the National Women’s History Museum).

The US Mint program will continue until 2025, honoring five women with five quarters each year. 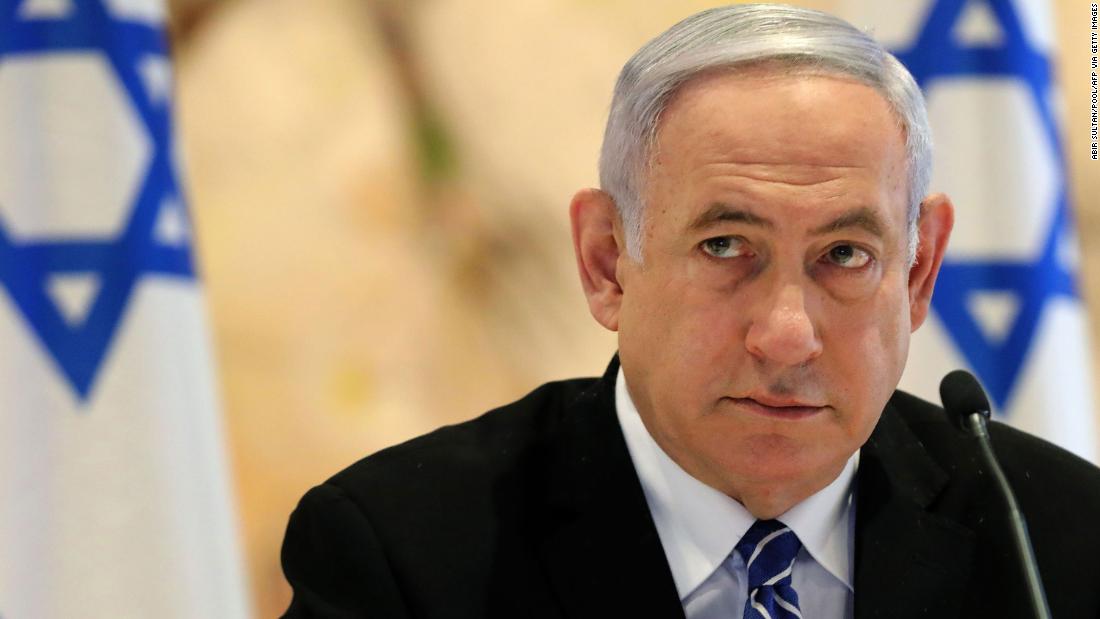 Over the past week, Netanyahu has accused the man set … 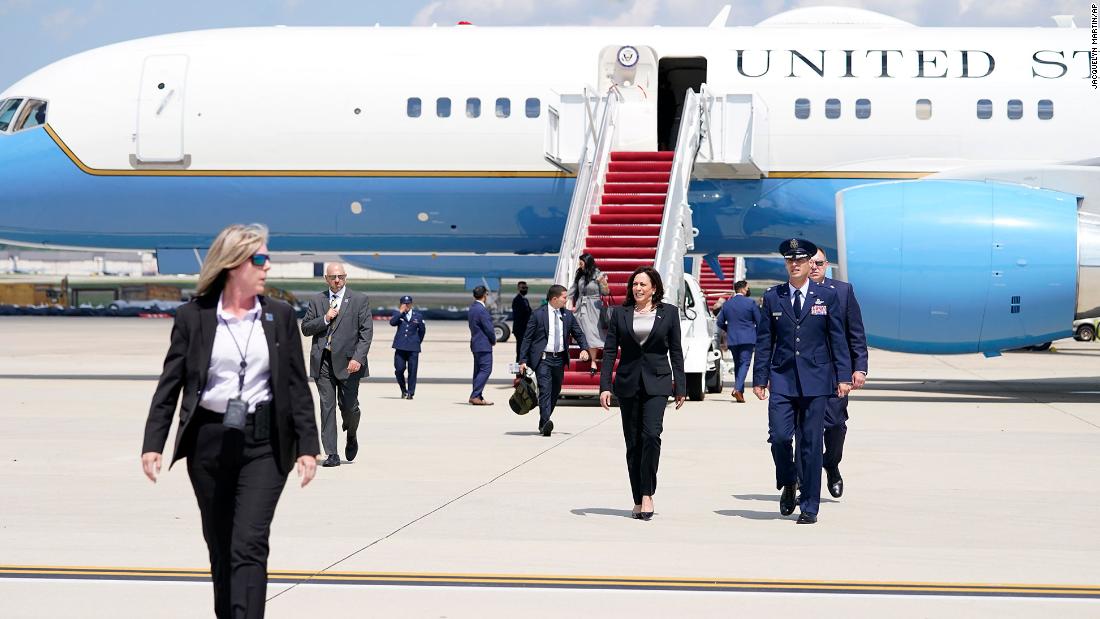 “It is a technical issue. There are no major safety …