“We’re aware that some people are having trouble accessing our apps and products,” the company said on its verified Twitter account on Friday. “We’re working to get things back to normal as quickly as possible and we apologize for any inconvenience.”
Instagram, the Facebook-owned photo sharing service, also announced on Twitter that some of its users were facing issues.

Facebook, Instagram and WhatsApp were all inaccessible for several hours on Monday. Facebook later said the issue was due to “configuration changes on the backbone routers that coordinate network traffic between our data centers” and which “caused issues that interrupted this communication.” 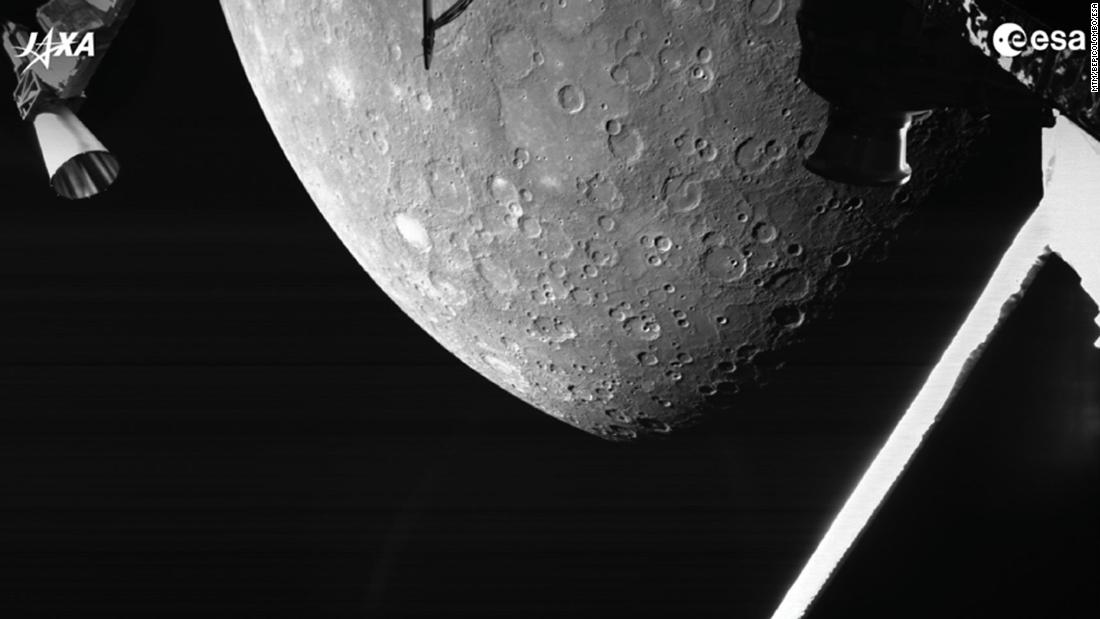 The smallest planet in our solar system was getting photographed … 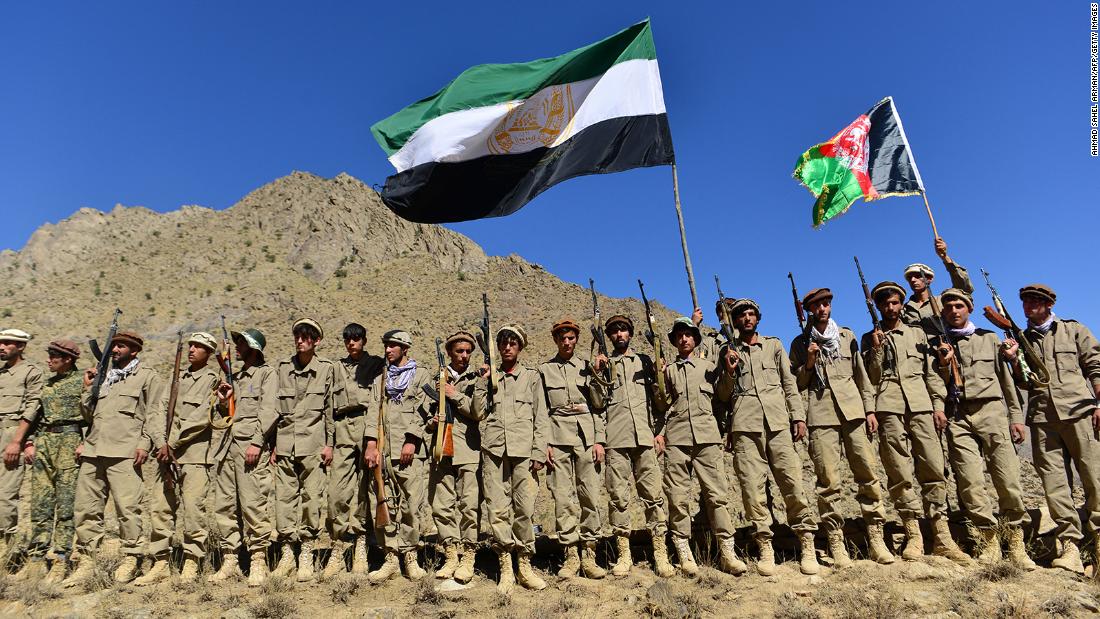