The Covid-19 pandemic remains at the top of voters’ minds, with about one-third saying it’s the biggest issue for the state, according to the CNN exit poll.

That’s followed by just over one-fifth saying homelessness, 1 in 6 saying the economy and wildfires, respectively, and slightly under one-tenth saying crime. Concerns vary across partisan lines: more than 4 in 10 Democrats call coronavirus their top issue, while only about one-fifth of Republicans say the same. On the flip side, Republicans are more than three times as likely as Democrats to name the economy as their top concern.

Voters have mixed outlooks on the pandemic’s course in California, with about 4 in 10 saying the situation is getting better, 3 in 10 that it remains about the same, and just under one-quarter that it’s worsening.

Under half of the electorate, about 45%, say Newsom’s policies on the pandemic have been about right, with about one-third calling his policies too strict and the remainder saying they’re not strict enough.

Californians are close to evenly split on the current state of California’s economy, with about half calling it good or excellent, and the rest calling it not so good or poor. Voters take a more negative view about the costs of living in their own part of California, with around 6 in 10 saying that those costs are at least somewhat unmanageable.

Women make up slightly more than half the electorate in the California recall, just as they did in the 2020 presidential election and the 2018 gubernatorial race. White majorities narrowly make up the majority of the electorate, the exit poll data finds, with the remainder people of color. In 2020 exit polling, about half the electorate was White; in 2018, it was 63%.

The California CNN exit poll is a combination of in-person interviews with Election Day voters and telephone and online polls measuring the views of absentee by-mail and early voters. It was conducted by Edison Research on behalf of the National Election Pool. In-person interviews on Election Day were conducted at a random sample of 30 California polling locations among 2,356 Election Day voters. The results also include 1,352 interviews with early and absentee voters conducted by phone, online or by text. Results for the full sample have a margin of error of plus or minus 3 percentage points; it is larger for subgroups. 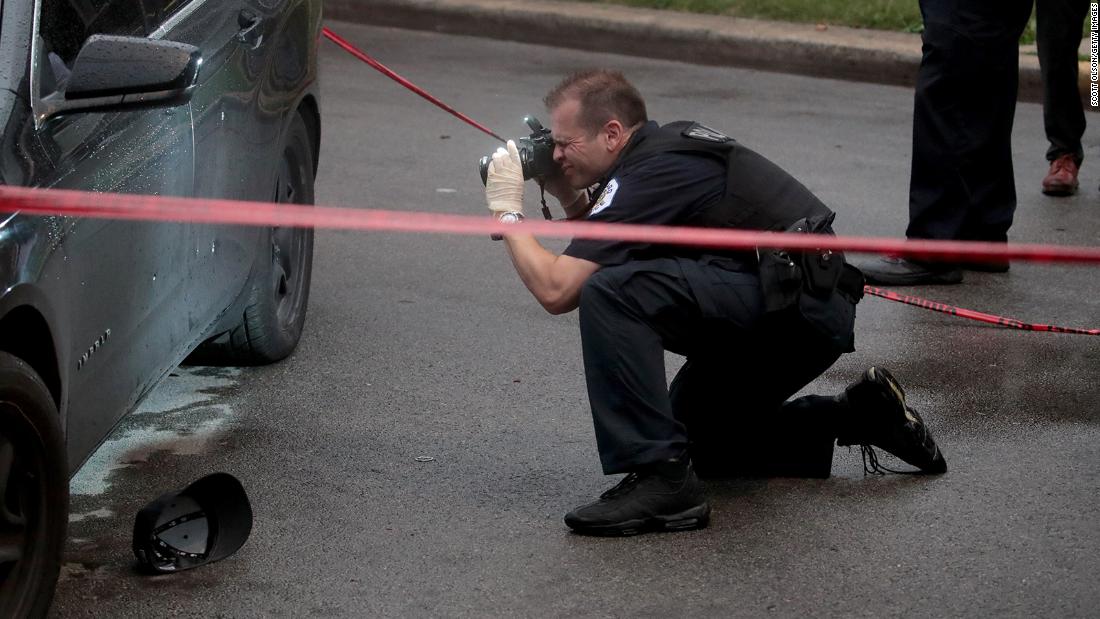 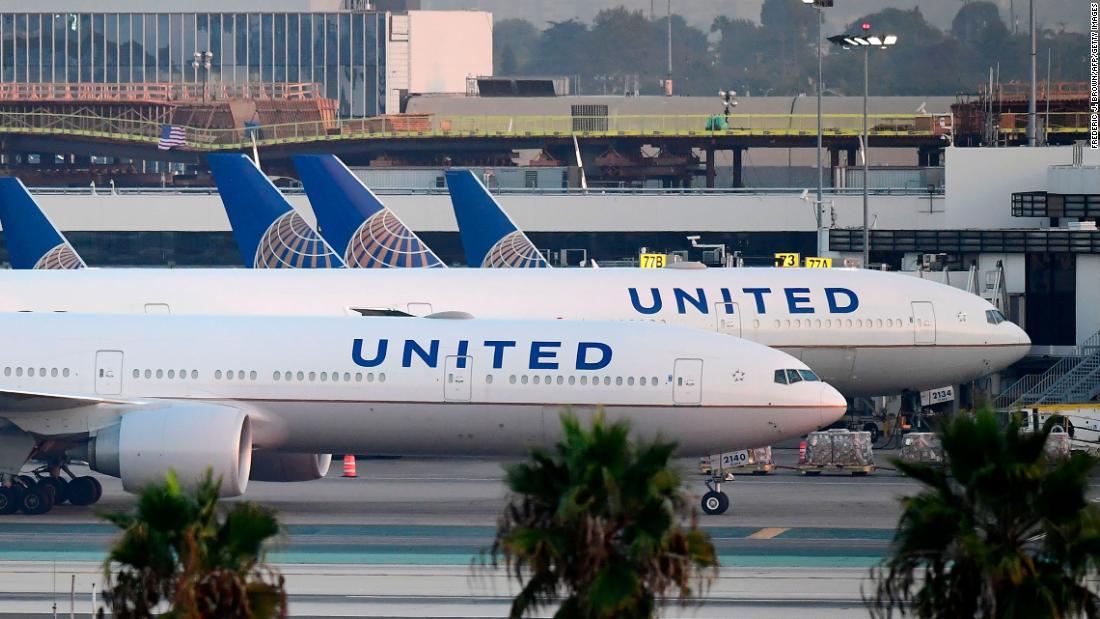 (CNN) — In an effort to encourage Americans to get …