“The purpose of the curfew is to limit mobility in the community,” Samaniego said during a virtual press conference Sunday night, adding that the positivity rate and hospitalizations have exploded in recent weeks. “Currently our hospitals are stretched to capacity,” the judge explained.

The county — which includes the city of El Paso and sits in the southwest border of Texas above Juarez, Mexico — has seen a 160% increase in positivity rate since October 1 and a 300% increase in hospitalizations, the judge said.

“We’ve had significant spikes to the point that our hospital capacity is really tapped. We’re probably at the end of our rope there,” Mayor Dee Margo told CNN’s Ana Cabrera on Newsroom Sunday night. “It’s not good here at all.”

US Department of Health and Human Services (HHS) resources will arrive in Texas this week, including two 35-person Disaster Medical Assistance Teams and a Trauma Critical Car Team, according to a statement from Governor Greg Abbott’s office.

On Sunday, 517 new positive Covid-19 cases were reported in the county for a total of 39,326 confirmed cases, according to the City/County of El Paso Covid-19 website. Three new deaths were also reported for a total of 575 deaths, the website shows.

Samaniego explained that the curfew was put in place instead of another stay at home order because officials want to minimize the economic impact on businesses and families.

“The curfew is enough to limit the economic consequences on local businesses by allowing the stores to stay open. We carefully thought about the economic impact if we were to impose a full stay at home order like we did at the beginning of this process,” Samaniego explained.

“We know the impact it would have for you not to be able to go to work. So we’re going to do everything possible to continue moving towards the balancing of the economy and making sure that we adhere to public health and everything that is required for us to continue our battle against this very insidious virus,” he added.

Those who don’t comply with orders could face a fine of $250 for not wearing a mask and $500 for not following the order, Samaniego said.

Mayor Margo said that while there hasn’t been one cause identified for the recent surge, many cases have been attributed to community spread and people letting their guard down.

“We did an analysis for two weeks on 2,404 cases from October 6 through October 20 and what we found is that 37% of our positives were from visiting large big-box stores, 22.5% were restaurants, and 19% were travel to Mexico,” Margo explained, adding that 10% were attributed to parties and reunions, 7.5% were due to gyms and only 4% were due to large gatherings.

The mayor urged people to stay at home as much as possible, only have one person go to the store to get essentials, and avoid gatherings, especially as holidays come around.

As of Saturday night, all hospitals and ICUs in the area had reached 100% capacity, Samaniego said.

There are currently 786 people hospitalized, with 177 of them in the ICU, according to the City/County of El Paso Covid-19 website. CNN has previously reported that there were 166 Covid-19 patients hospitalized in El Paso county as of October 1.
The El Paso Convention and Performing Arts Center is being converted into an auxiliary hospital with up to 100 beds to add capacity in the area, Samaniego said.

On Saturday, the governor said he had requested the use of the William Beaumont Army Medical Center for non-Covid patients in El Paso.

Abbott told Dr. Robert Kadlec, HHS Assistant Secretary for Preparedness and Response, he wants to use the medical center on Fort Bliss to house non-Covid patients “to free up beds in El Paso-area hospitals for Covid patients,” the release said.

Samaniego said Sunday that a decision has not been made yet regarding the request for the use of the Army medical center.

Agreements are also being worked out for additional morgue space in the area, Samaniego said.

Two funeral homes in the area told CNN last week that they were ordering more refrigeration units to accommodate for the surge in deaths they were seeing. 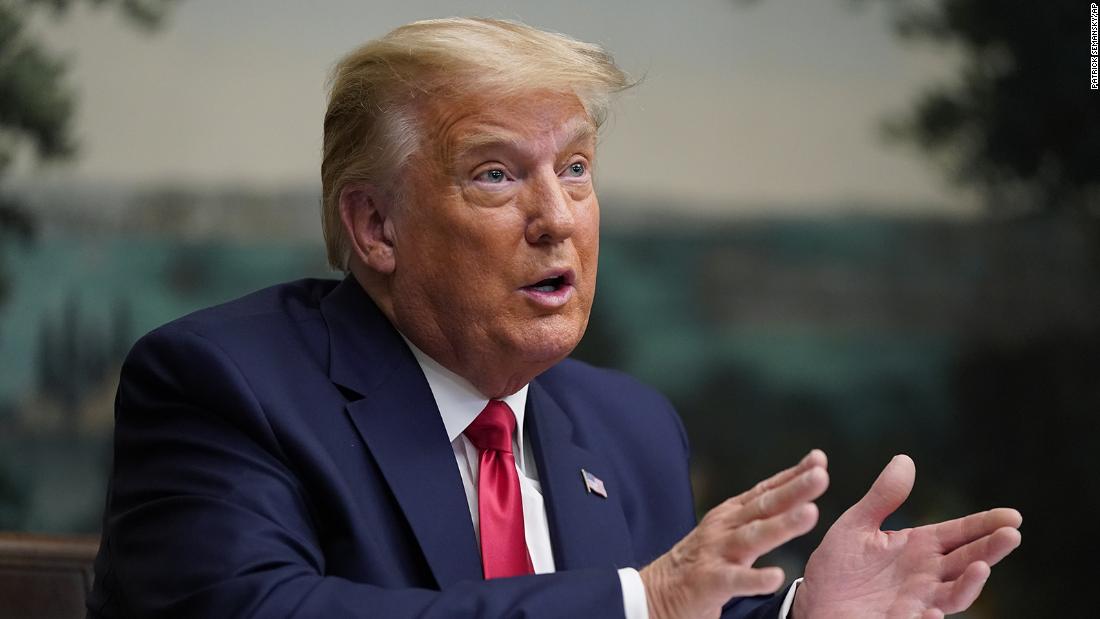 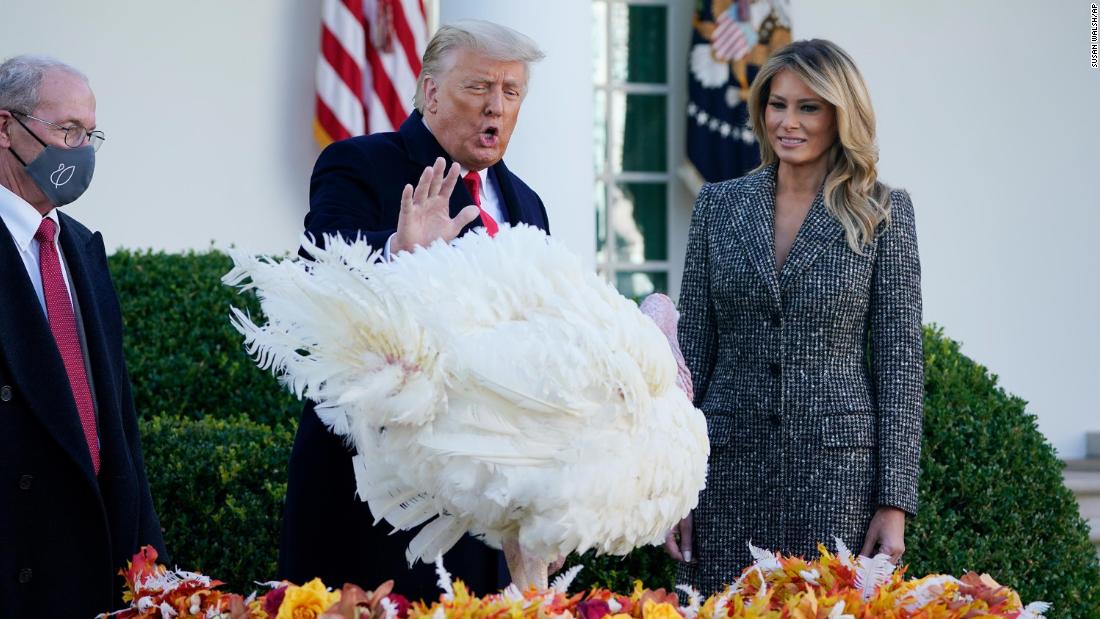 What Matters: Here’s what happened over Thanksgiving weekend 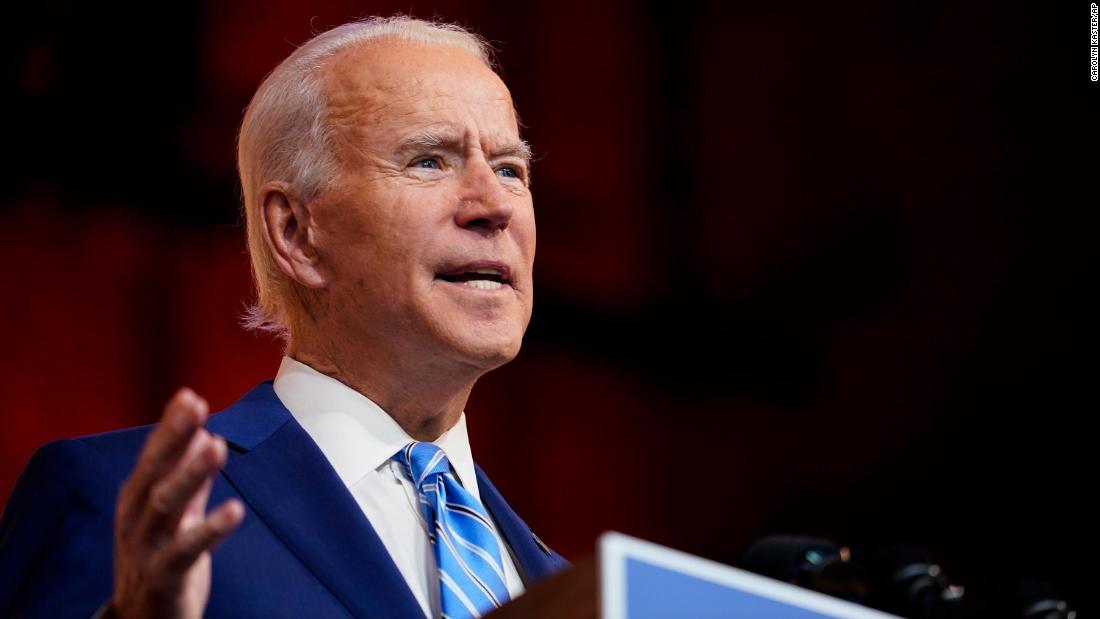 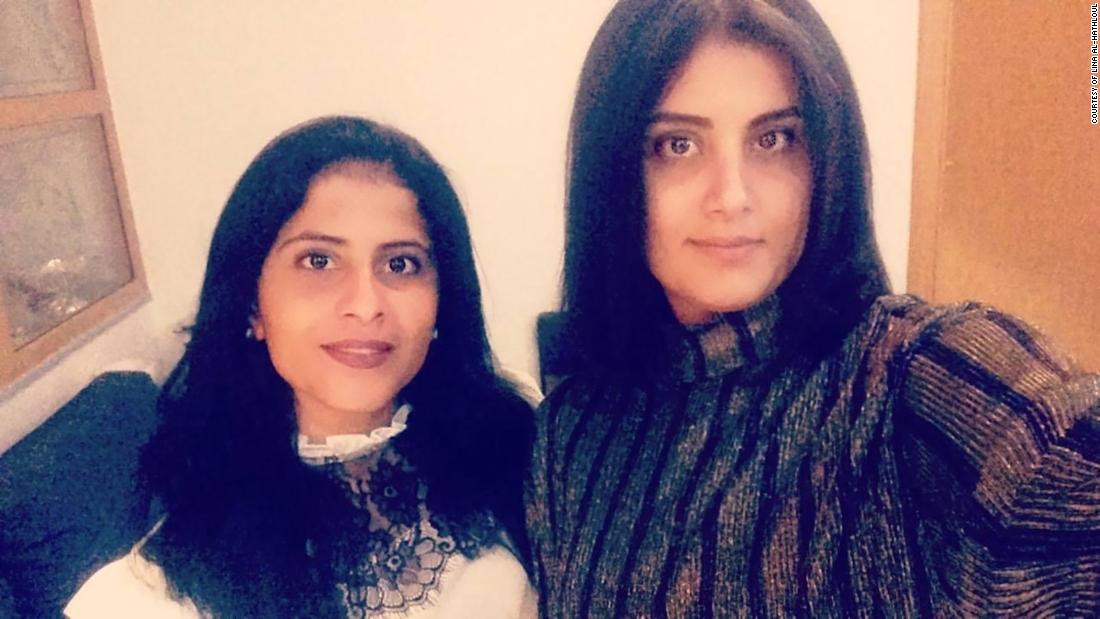 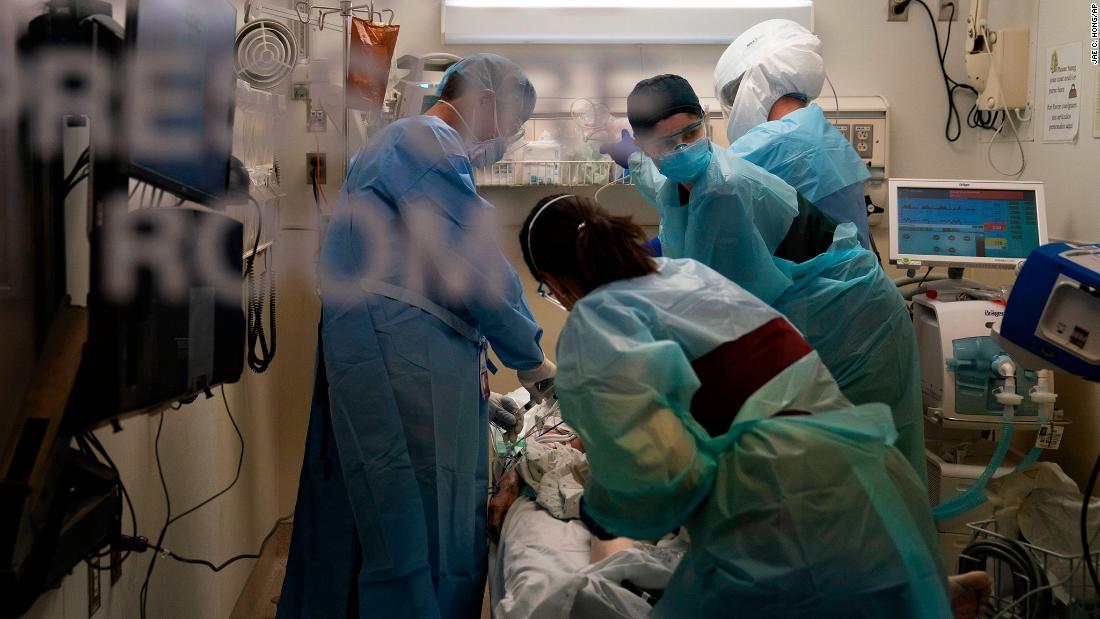 Coronavirus pandemic: More than 91,000 people are hospitalized with coronavirus in the US 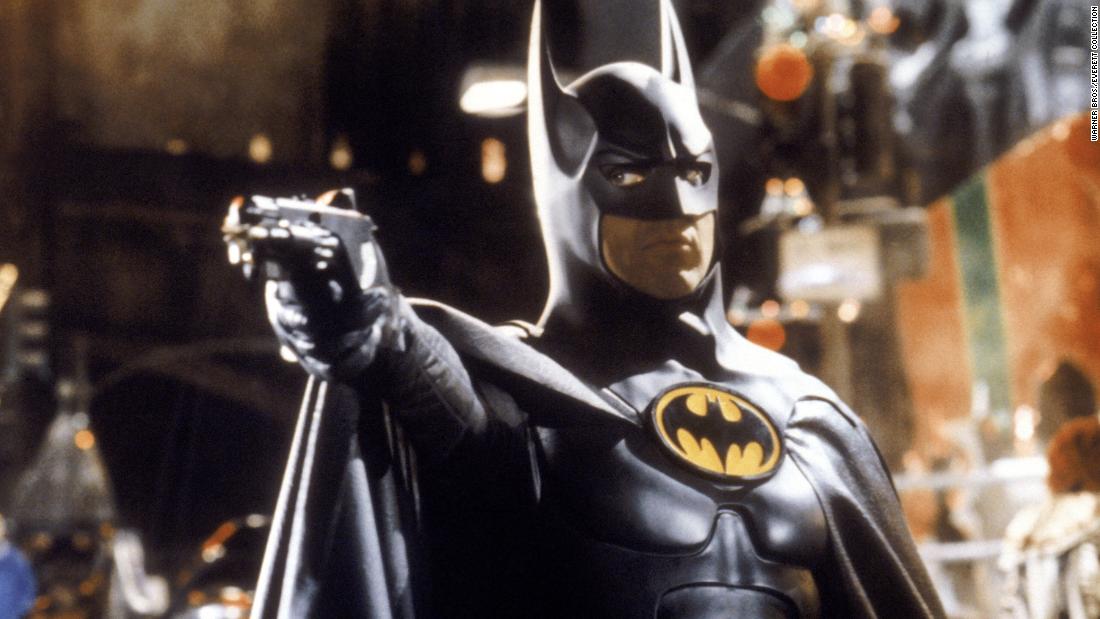