“It is very important that we say unequivocally no to lockdowns, no to school closures, no to restrictions and no to mandates,” DeSantis told the crowd at a conservative state policy conference in Utah on Wednesday.

The approaches by DeSantis and other potential GOP 2024 contenders frequently mirror former President Donald Trump’s downplaying of the pandemic and right-wing television networks — poised to play a central role in the next GOP presidential primary race — that have criticized Dr. Anthony Fauci, opposed government mandates and raised questions about the effectiveness of vaccines.

Ahead of his 2022 gubernatorial re-election — and a potential presidential run in 2024 — DeSantis is using Fauci, the nation’s top infectious disease official, as a political punching bag, touting his opposition to Fauci and the Centers for Disease Control and Prevention.

His comments followed the CDC issuing stricter mask-wearing guidelines as the more contagious Delta variant of Covid-19 ravages parts of the United States and President Joe Biden adopting a tougher approach to urging Americans to get vaccinated. “People are dying, and will die, who don’t have to die,” Biden said in a Thursday speech.

Florida reported on Wednesday its fourth-highest single-day spike in Covid-19 cases since the pandemic began, with 17,589 new cases. It is one of the 32 states to see an average number of new cases over the last seven days increase by more than 50% from the week before, according to data from Johns Hopkins University. But it is one of only two states in which every county in the state is listed as having high Covid-19 transmission.

In a Wednesday fundraising email, DeSantis said Fauci should be fired.

“The corporate media is Fauci’s Praetorian Guard, and they are attacking me because I’ve been willing to hold Fauci accountable,” DeSantis said.

The political team of the Florida governor, who is up for re-election next year, sent another fundraising email lambasting Fauci on Thursday.

And on Friday, DeSantis said at a press conference that he will sign an executive order barring schools from requiring students to wear masks — a move that followed Broward County Public Schools opting to make masks mandatory. He also said his three young children don’t wear masks.

“My wife and I are not going to do the mask with the kids. We never have, we won’t. I want to see my kids smiling. I want them having fun,” he said.

DeSantis and other potential Republican 2024 presidential contenders have begun competing over who has most proudly ignored federal public health officials’ recommendations and condemned those officials and agencies.

“Has there ever been an institution in American public life that has more discredited itself more rapidly than the CDC?” Texas Sen. Ted Cruz said on the Senate floor this week.

The headline on a fundraising email Friday from Kentucky Sen. Rand Paul: “Fauci’s lies are criminal.”

The race to resist mask mandates, business closures and more is already playing out as the party’s shadow presidential race — one that might only burst into full view if Trump decides not to run again in 2024 — begins to develop in early-voting primary states and at conferences with party activists.

South Dakota Gov. Kristi Noem has used early trips to Iowa and to conservative political gatherings to take implicit jabs at DeSantis, Texas Gov. Greg Abbott and other Republicans who mandated masks and closed some businesses during the pandemic.

She bragged that South Dakota hadn’t ordered a “single business” to close.

“We didn’t mandate. We trusted our people and it told them that personal responsibility was the best answer,” Noem said.

South Dakota has seen an increase in Covid-19 cases but isn’t seeing the dramatic spike that other states — particularly across the south — have seen in recent weeks.

Abbott, in Texas, on Thursday signed an order prohibited vaccination requirements or mask mandates — a step that also prohibited local governments from implementing their own policies.

Texas, which is seeing a dramatic spike in Covid-19 cases, has reported an average of more than 7,700 new cases per day over the last week. Hospitals there are bracing for a surge in Covid-19 patients, and an analysis of data from the Texas Department of State Health Services shows that 99% of the people who died in Texas since February because of coronavirus were unvaccinated.
Abbott also identified a new scapegoat for the surge of Covid-19 cases in Texas: Migrants.

He signed an executive order instructing state troopers to stop any vehicle if there is “reasonable suspicion” that it is transporting certain migrants who illegally crossed the US-Mexico border and were released from the custody of US Customs and Border Protection.

If the state officials confirm that migrants being transported fit that category, the agency then must reroute the vehicle to its point of origin, according to the order. The order also gives state troopers the authority to impound vehicles being used to transport the migrants in question.

“The dramatic rise in unlawful border crossings has also led to a dramatic rise in Covid-19 cases among unlawful migrants who have made their way into our state, and we must do more to protect Texans from this virus and reduce the burden on our communities,” Abbott said in a statement about the order Thursday. 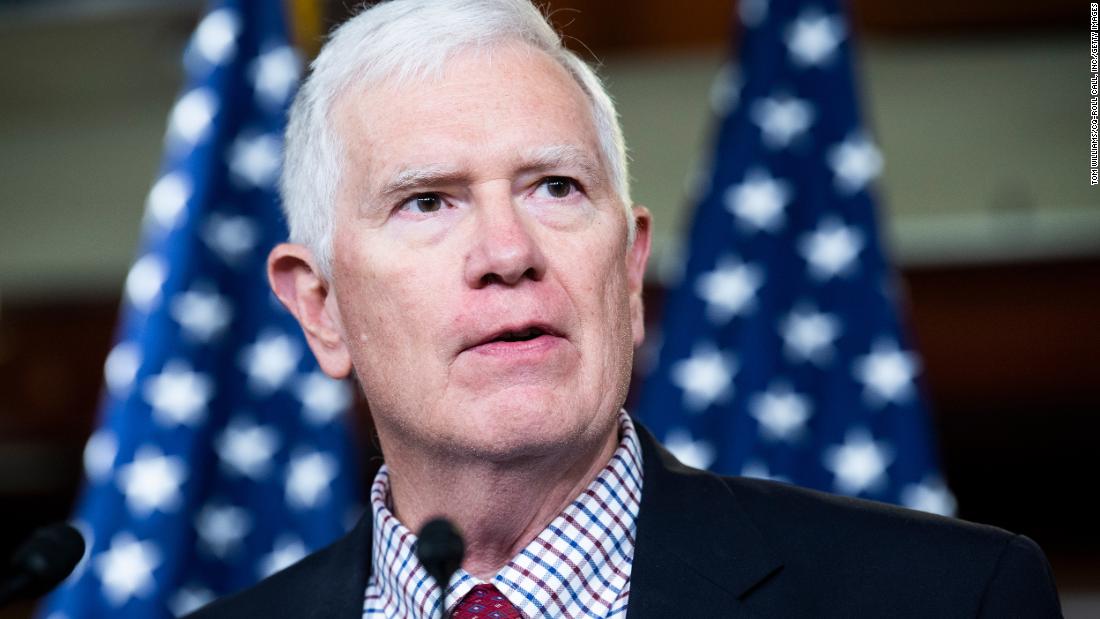 This year, the six-term congressman helped lead the charge in … 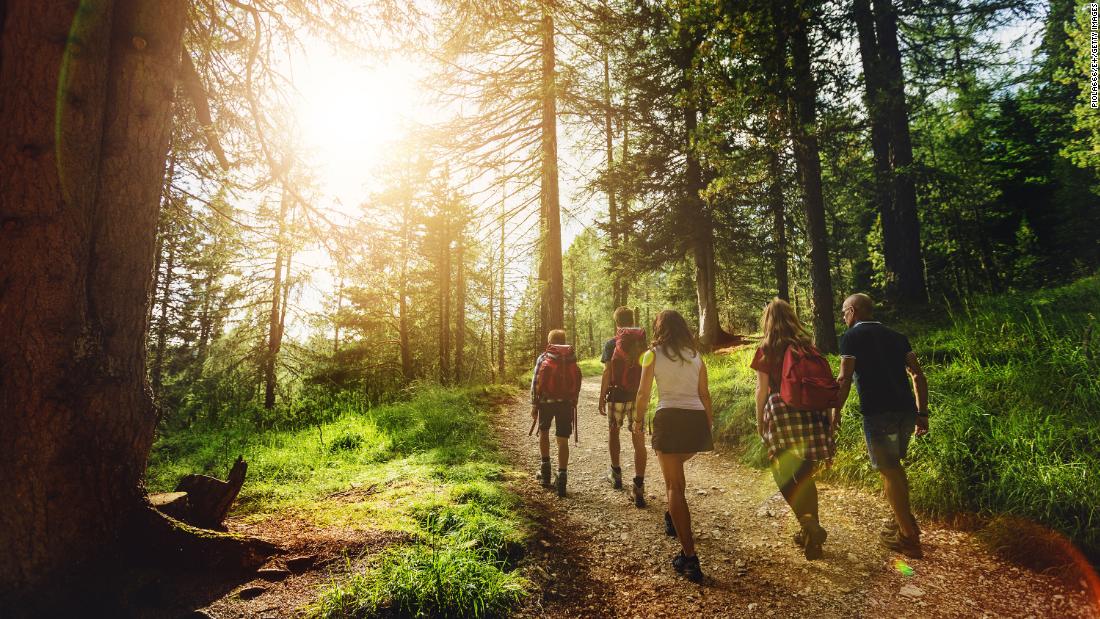 Some of our behaviors have benefited the environment, like buying …