Home
Trending
Condo collapse: Surfside community mourns those lost as search crews near the bottom of the debris

“On the original collapse site, we are almost at the bottom,” Miami-Dade Police spokesperson Alvaro Zabaleta told CNN last week. “Does that mean we are almost done with the search? No. Until we clear the entire site and find no more human remains we are not done.”

Part of the Champlain Towers South collapsed in the early morning hours of June 24, as many of the residents slept. Immediately, crews were at the scene sifting through the rubble to search for the victims, pausing only for dangerous weather and when the remains of the building were demolished.

Even after experts declared there was no longer hope of finding survivors, officials promised families the work would not let up until all the remains were recovered.

Now that the promise has been fulfilled for most families, the end of the search marks the beginning of a new phase of mourning.

In the days after the collapse, Debbie Hill’s father was considered missing, and not knowing where he was and what happened to him was “the big issue,” she told CNN’s Erin Burnett.

Nicole Ortiz said the agony of waiting to learn the fate of her sister and nephew was indescribable.

But now, many families have answers.

They are mourning Vishal and Bhavna Patel and their 1-year-old daughter Aishani. Ilan Naibryf’s family is saying goodbye to a young man they said made an impact everywhere he went. Sergio Lozano is coping with the loss of both of his parents, Antonio and Gladys.

“They died together,” Lozano said. “It’s not fair — being crushed, being destroyed. It’s not fair.”

And for those who survived, it’s a matter of picking up the pieces after an almost-miraculous survival.

Iliana Monteagudo recalled the moment she saw the cracks running down her walls and the sound of the home she had dreamed of for 40 years crashing around her as she escaped through the stairs.

“Something inside of me said run,” Monteagudo said. “You have to run to save your life.”

An investigation to begin

Last week, a structural engineer hired by the city told CNN that the investigation will not reach its full force until search crews finished their work.

“Until they do their job, we can’t go in to do samples of materials and take those samples and test them to understand what the various components of the building that came down was,” Allyn Kilsheimer told CNN’s Ana Cabrera.

The first night that he was on the scene, Kilsheimer, who also investigated the aftermath of the 9/11 attack on the Pentagon, said he had about 20 or 30 theories of possible triggers.

Since then, he eliminated some but added five or six more, he said, but won’t be able to narrow it down while the search continues.

Florida State Attorney Katherine Fernandez Rundle has acknowledged “multiple requests by engineers and attorneys” to gain access to the site.

“Engineers from the federal agency National Institute of Standards and Technology (NIST) were deployed to Surfside with Congressional authority to gather evidence and determine how and why the Champlain South Tower collapsed. NIST is the fact-finding agency responsible for investigating building collapses such as the World Trade Center, much like the NTSB investigates plane crashes,” Rundle said in a statement.

“It is my understanding that once NIST, the Miami-Dade Fire Rescue and Miami-Dade Police Departments determine that it is safe and appropriate for others to gain access to the site, they will be permitted to do so under guidelines set forth by those agencies,” Rundle said. 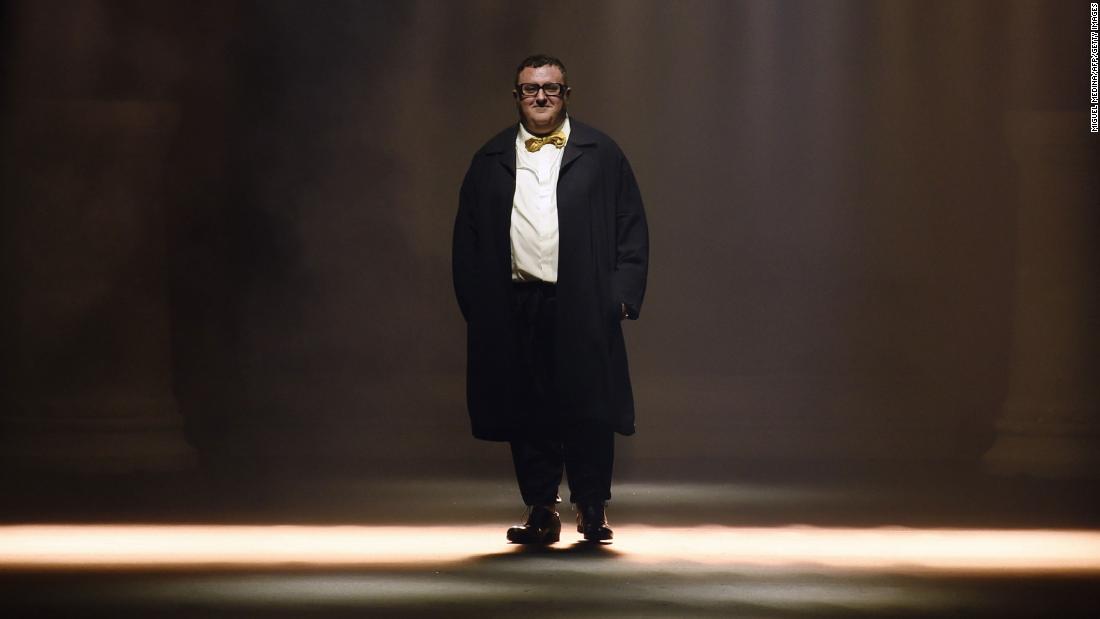 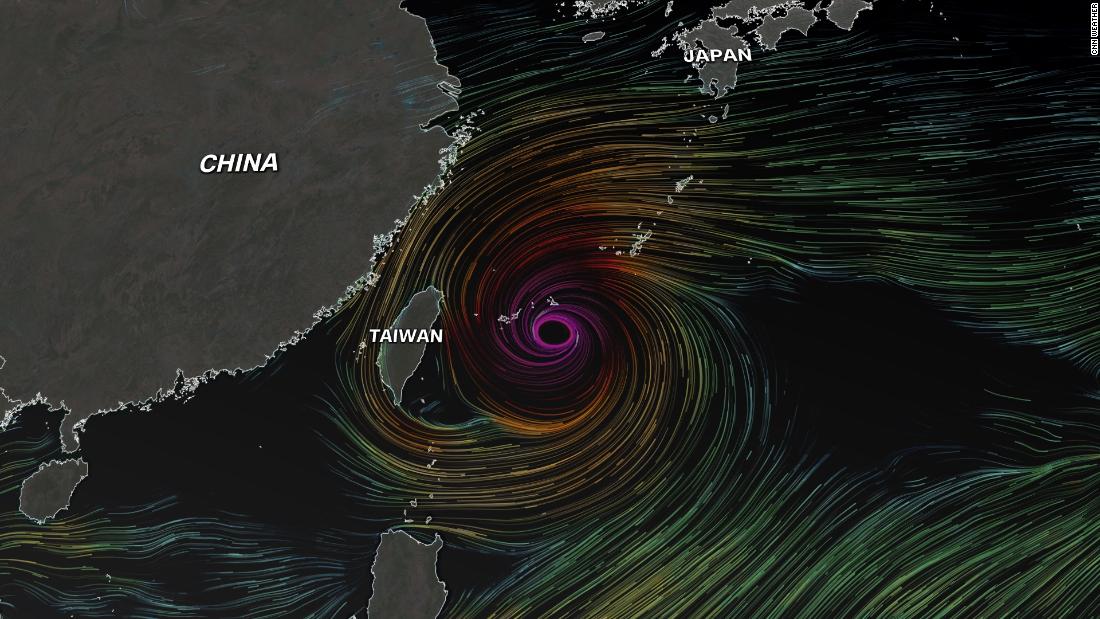 This comes after Typhoon Cempaka rapidly strengthened on approach to …