Come February, the Chinese capital will become the first city to host both the Summer and Winter Olympics — which is seen as a major point of pride for China. But it also faces ample challenges.

In addition to growing calls for a boycott over China’s crackdown on Xinjiang, Tibet and Hong Kong, the Winter Games also risk being overshadowed by the pandemic — and China’s uncompromising zero-Covid policy.

This time around, it appears to be a much more muted affair, with much of the city bunkering down amid a new wave of coronavirus infections.

Since October 17, China has recorded more than 200 local infections in about a dozen provinces and municipalities — and health officials have warned that the outbreak will likely worsen in the coming days.

By international standards the current outbreak would be considered comparatively small, but in China, even one case represents a challenge to the country’s zero-Covid approach, which necessitates the total elimination of the virus. As a result, China’s borders remain tightly sealed, with stringent and lengthy quarantine measures in place for all international arrivals.

The Winter Games will pose the biggest test yet of China’s Covid control measures, with thousands of international athletes and other participants set to arrive in Beijing.

Chinese organizers have come up with a solution to hold the Games in a bubble around Beijing, which will cover all stadiums and competition venues, as well as accommodation, catering, and the opening and closing ceremonies.

Athletes and other participants who are fully vaccinated will be allowed to enter the bubble without quarantine. Those who are not fully vaccinated, meanwhile, will have to spend 21 days in quarantine upon arrival. And throughout the Games, they will be required to stay within the bubble, hence avoiding any contact with local residents.

The Chinese capital has always been a top priority in the country’s zero-Covid policy. Most international flights arriving in China land not in Beijing, but in cities such as Guangzhou, Shenzhen and Shanghai.

And now, amid the widening outbreak, Beijing has tightened entry restrictions for domestic travelers too.

Last week, flights to the capital from Chinese cities with known infections were canceled. And beginning this week, officials banned entry for people who had visited localities with infections within the past 14 days — even if they are Beijing residents who want to return home. Other domestic travelers are required to present a negative coronavirus test and undergo 14 days of health monitoring.

The city also suspended its annual marathon, originally scheduled for October 31, while the arrival of the Olympic flame last week was marked with a low-key ceremony attended by a small audience.

On Tuesday, some residents posed for photos in front of a countdown board for the Winter Olympics in the city’s main shopping street; Beijing organizers marked the 100-day countdown by unveiling the medals for the Games.

Elsewhere in China, the Covid response has been even more aggressive.

In northwestern Gansu province, authorities locked down Lanzhou, the provincial capital with a population of 4 million, after it reported six cases on Tuesday. (The city reported a total of 39 cases over the past week.) Residents were told not to leave home except for seeking essential supplies or medical treatment, tourists were forbidden from leaving the city, while bus and taxi services had already been suspended.

In Ejin Banner, a city of 35,000 people in Inner Mongolia and a popular tourist destination, all residents and tourists were ordered to stay in their homes or hotel rooms starting Monday. The city also sacked its Communist Party chief and punished six other officials, including the director of the local health commission, for their failure to curb the latest outbreak (the city has reported a total of 89 cases).

The rapid spread of the virus comes despite about 75% of China’s population — or more than a billion people — being fully vaccinated. To improve public immunity, Chinese authorities have rolled out booster shots and launched a nationwide campaign to vaccinate children between 3 to 11 years old.

The efficacy of Chinese vaccines, especially in face of the highly infectious Delta variant, has long raised concerns. But Yanzhong Huang, a senior fellow for global health at the Council for Foreign Relations, said even the best vaccines can’t fulfill the zero-Covid goal set by the Chinese government.

In many countries, breakthrough cases have been reported among people fully immunized with more effective vaccines, such as those produced by Pfizer/BioNTech and Moderna.

While a growing list of countries are switching to a new approach of living with the virus, China has doubled down on its model of zero-tolerance, with voices advocating for a shift of approach criticized, silenced or even punished.

“It’s a dilemma. If they open up now, you will see a rapid increase in Covid cases. People are used to zero infections so they might question the wisdom of a policy shift,” Huang said.

While the zero-Covid strategy remains broadly popular among the Chinese public, there are growing signs that some residents are fed up with the lockdowns.

Last week, police in Beijing detained two residents for trying to climb over the fences of their locked-down gated community — a rare breach of Covid restrictions among the largely compliant Chinese public.

On Tuesday, Beijing police said another resident in the same gated community had been arrested for allegedly beating up a community worker while seeking to leave the compound via a parking garage.
In Ruili, a city on China’s border with Myanmar, residents have taken to social media to complain about the extended, stringent lockdowns that have derailed their lives. The city relies heavily on border trade and tourism and has faced recurring outbreaks since March, leaving many families with no income, according to the posts — some of which have been censored.

Huang said after the Beijing Winter Games, there will be a “window of opportunity” for China to shift its pandemic policy.

But the ruling Communist Party is also due to hold its 20th national congress later in the year — when the country’s leader Xi Jinping is expected to seek a third term in power — and would aim to ensure social and political stability at all cost, Huang said.

“To ensure a smooth transition of the leadership, that policy might be sustained through late next year,” he added. 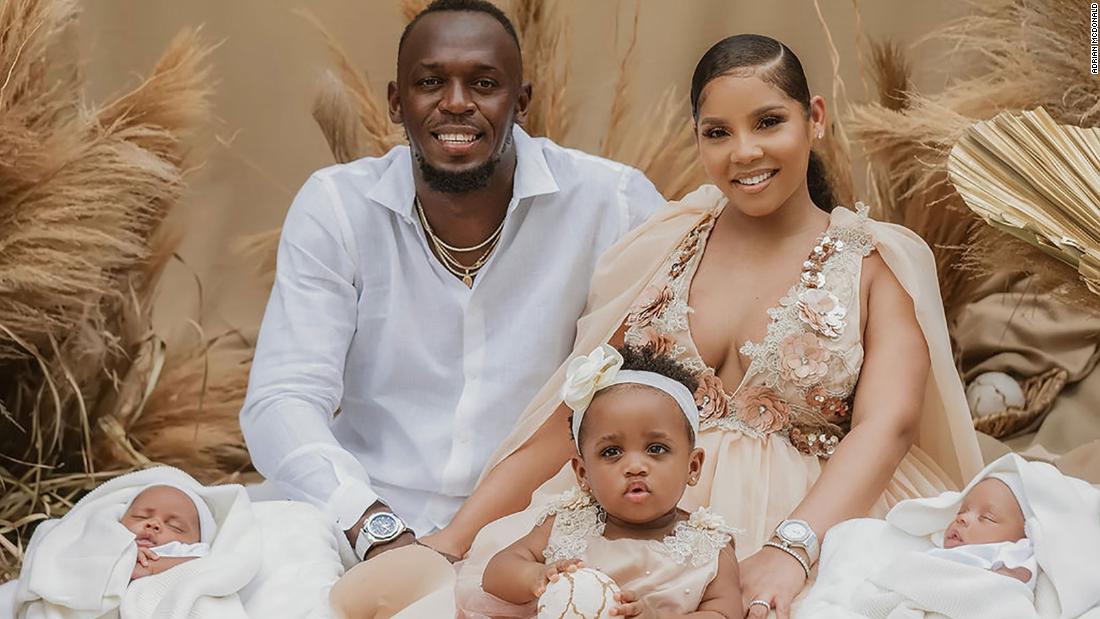 The post shows a family photo, with Bolt sitting next … 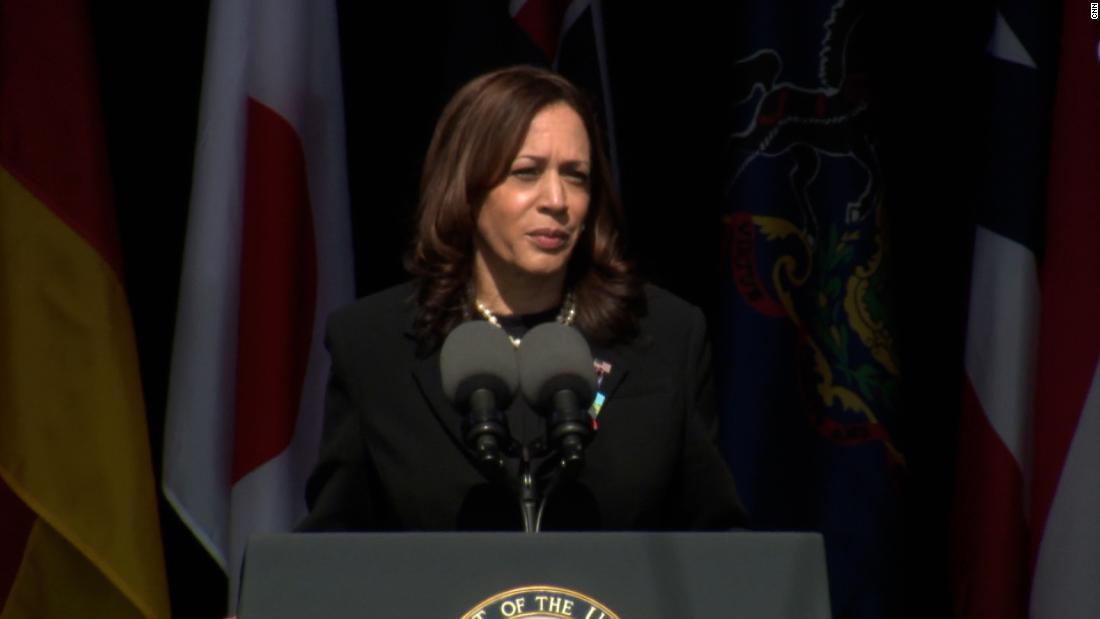 “Just spoke with @VP office. Glad to hear her confirm …