The President’s attendance at the “dignified transfer” is among the gravest responsibilities for any American commander in chief. After meeting with families of the fallen, Biden stood and looked on as the cases were carried by from the bay of a C-17 Globemaster cargo plane and onto gray mortuary vans.

It is the first time Biden has attended a “dignified transfer” since taking office seven months ago, and comes as he withdraws all US troops from Afghanistan.

The 13 service members were killed during a terrorist attack outside the Kabul airport gates on Thursday as they assisted in a massive airlift mission to evacuate American citizens and vulnerable Afghans from the country.

Eleven were Marines, one was an Army soldier and one was a Navy corpsman. The youngest were 20 years old and the oldest was 31. They came from Massachusetts, California, Nebraska, Indiana, Texas, Missouri, Wyoming, Ohio and Tennessee.

They were the first US troops killed in hostile action in Afghanistan since February 2020, when two soldiers were killed in combat in Nangarhar province. Then-President Donald Trump attended the dignified transfer when their remains returned to Dover.

Biden, in a statement on Saturday, called the slain troops “heroes who made the ultimate sacrifice in service of our highest American ideals and while saving the lives of others.”

“Their bravery and selflessness has enabled more than 117,000 people at risk to reach safety thus far,” he said, referring to the number of people airlifted from Kabul. “May God protect our troops and all those standing watch in these dangerous days.”

The Air Force Mortuary Affairs Operations, responsible for the return of remains from military theaters overseas, specifies that the transfer is not a “ceremony” but rather “a solemn movement of the transfer case by a carry team composed of military personnel from the fallen member’s respective service.”

Biden will watch from the base tarmac as the flag-draped cases are carried from a military cargo plane in which they were flown overnight to US soil. Each case is carried individually from the plane and placed into a vehicle. The transfer occurs in almost complete silence.

Typically, the president is accompanied by senior military leaders, who stand alongside as the case is carried down the ramp of the cargo plane, across a stretch of tarmac and into the vehicle. Families of those killed watch the transfer from a designated section opposite where the President will stand.

While Sunday’s dignified transfer will be Biden’s first as commander in chief, he participated in at least one other event of this kind as vice president. He was on hand at Dover Air Force Base in November 2016 for the dignified transfer of a soldier who was killed by a suicide bomb at Bagram Airfield in Afghanistan. Gen. Mark Milley, who at the time was serving as the Army chief of staff, also attended.

This story has been updated with additional information. 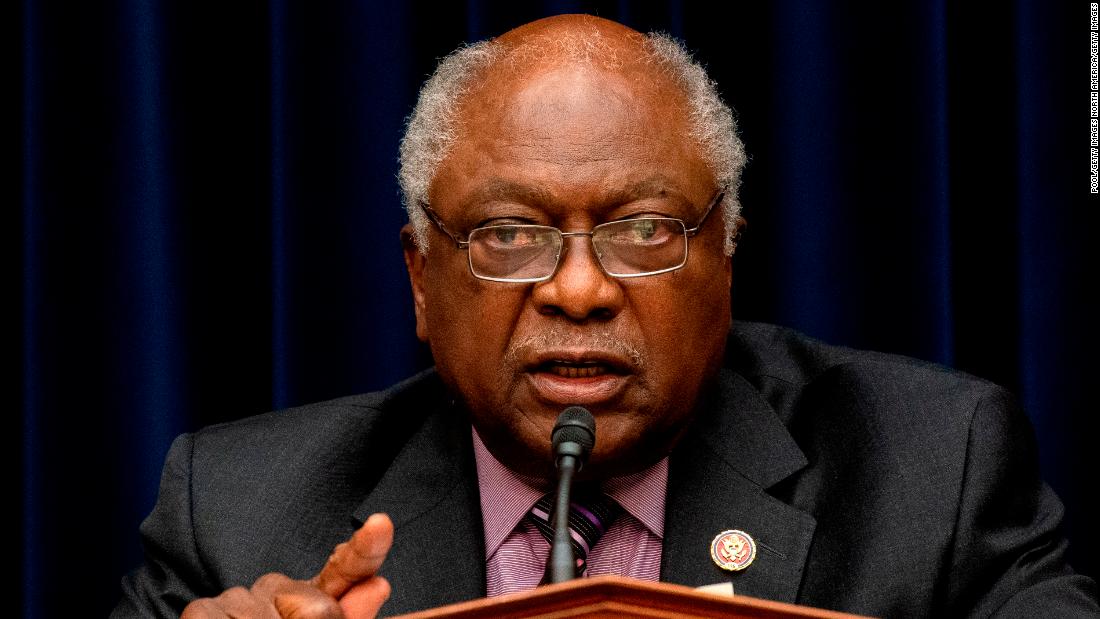 “There’s always a possibility that the vote would get delayed, … 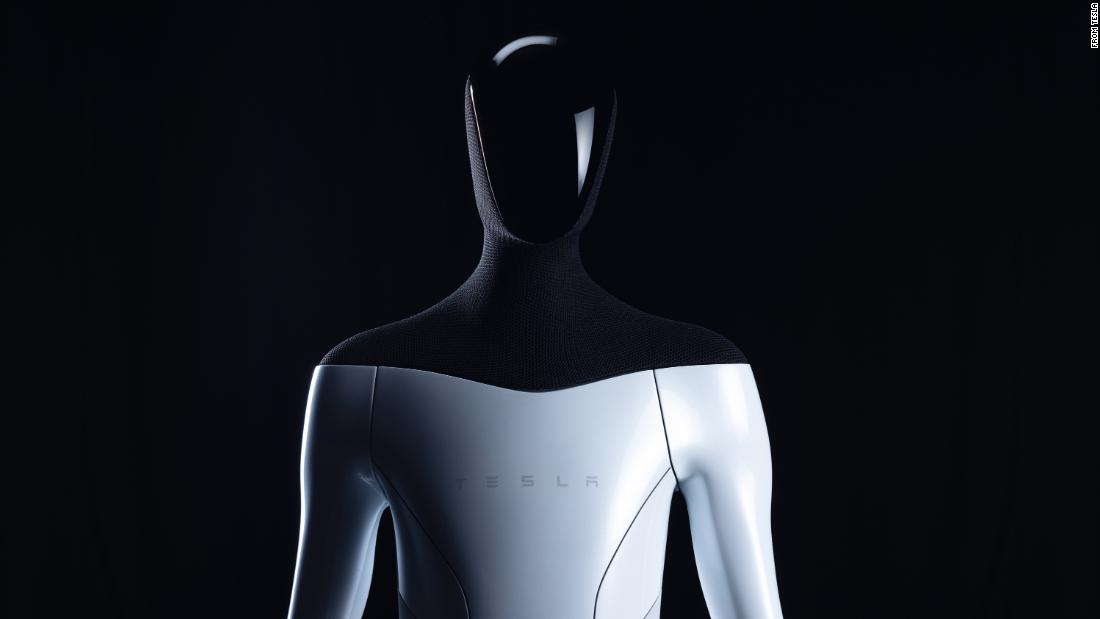 “It’s basically going to start dealing with work that is …