Home
Trending
Becca Meyers: Deaf-blind US Paralympian withdraws from Tokyo Games after request to bring her mother is denied

Refresh
“I’ve had to make the gut-wrenching decision to withdraw from the Tokyo 2020 Paralympics,” Meyers wrote in a statement. “I’m angry, I’m disappointed, but most of all, I’m sad to not be representing my country.”

Meyers wrote that her mother has acted as her Personal Care Assistant (PCA) at all her international meets since 2017, but due to Covid-19 restrictions the USOPC refused her request for her mother to serve in that capacity in Tokyo. She said that the USOPC is providing a single PCA to assist the 33 American Paralympic swimmers, including nine who are visually impaired.

“With Covid, there are new safety measures and limits on non-essential staff in place, rightfully so, but a trusted PCA is essential for me to compete,” Meyers wrote.

“So, in 2021, why as a disabled person am I still fighting for my rights? I’m speaking up for future generations of Paralympic athletes in hope that they never have to experience the pain I’ve been through. Enough is enough.”

CNN has reached out to the USOPC for comment.

Loading...
Meyers, a 26-year-old from Baltimore, Maryland, has won six medals in two previous Paralympics. At the Rio Games in 2016, she won three gold medals in the 100-meter fly, 200-meter individual medley and 400-meter freestyle.
She has Usher syndrome, a genetic disorder that causes deafness or hearing loss and the eye disease retinitis pigmentosa that affects vision and worsens over time. She has been deaf since she was born and has used a cochlear implant since she was young, according to her Team USA bio.
The Olympic Games begin Friday and last through August 8, and the Paralympic Games follow on August 24. The Games are being held this year in Tokyo under extraordinary restrictions in an attempt to safely hold the massive event in the midst of the Covid-19 pandemic.
Meyers’ plight has already garnered high-level interest. In Congress on Tuesday, US Sen. Maggie Hassan, Democrat of New Hampshire, spoke about Meyers in a hearing for the Health, Education, Labor and Pensions Committee.

“This is an outrage and a preventable situation that should never have gotten to this point,” Hassan said. “I want the US Olympic & Paralympic Committee to work immediately to address this issue, and I want them to ensure that all of our athletes are able to compete safely at this summer’s games, including by providing them the basic supports that they need just to navigate the world.” 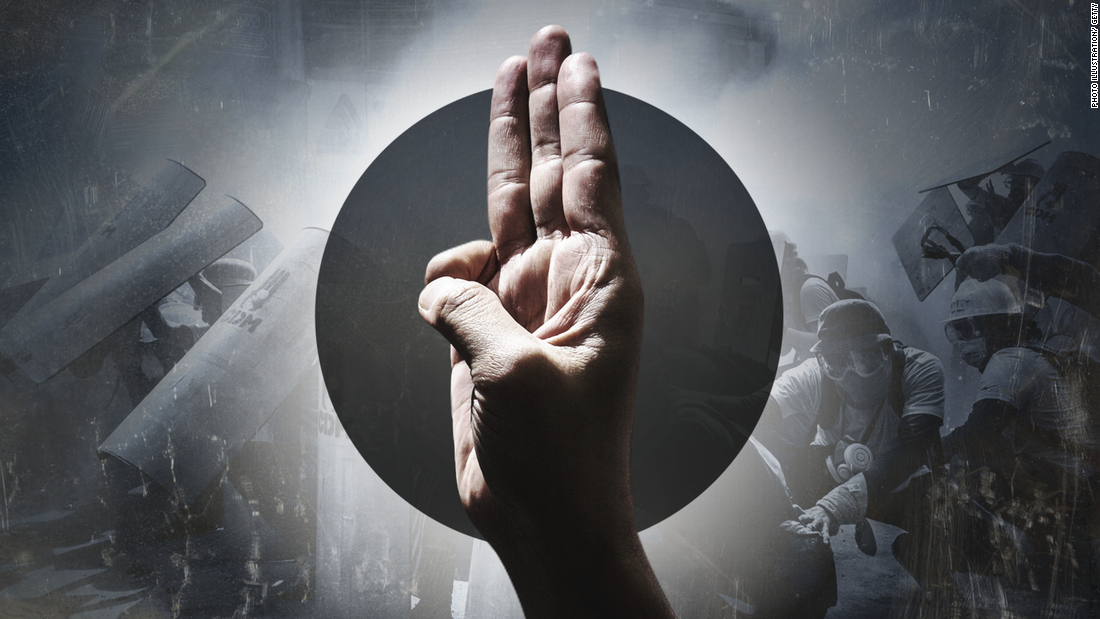 Downstairs in the dimly lit building, staffers at Myanmar’s Permanent … 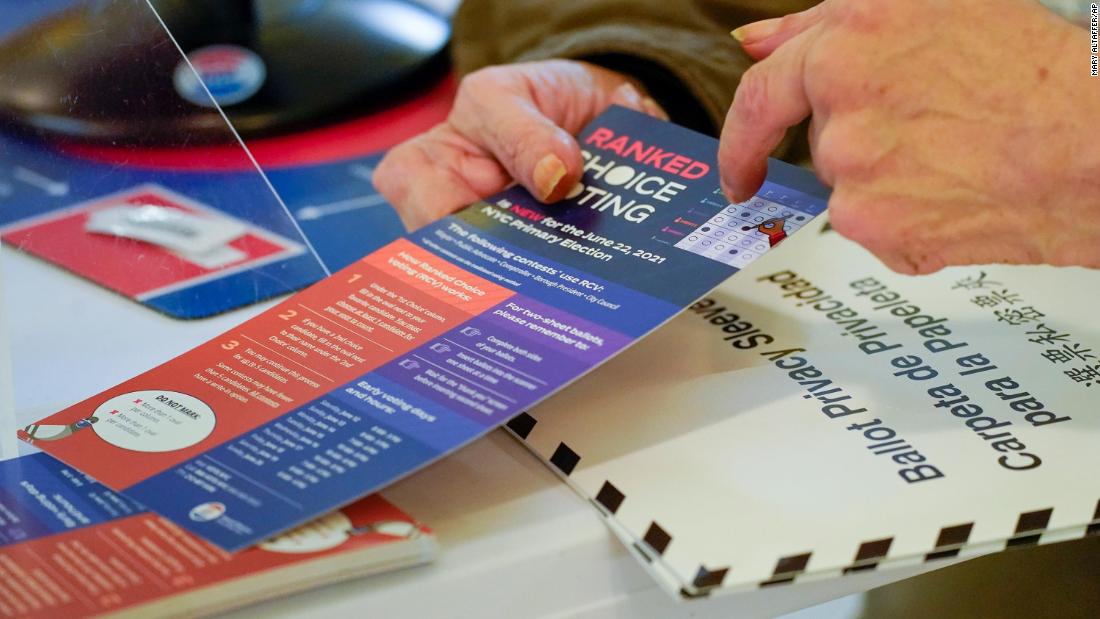 Under this system, voters rate their top five choices in …