Refresh
Teton County Coroner Dr. Brent Blue will discuss the ruling on Petito’s autopsy at 12:30 pm local time (2:30 pm ET) and will follow up with a brief question-and-answer session, according to a news release from his office.

Blue previously ruled the manner of her death a homicide in his preliminary findings, but the cause of death remained pending further autopsy results, according to the FBI.

Petito, 22, had spent the summer traveling the Western US with her fiancé Brian Laundrie, 23, and documented their adventures on social media. But Laundrie returned to the Florida home they shared with his parents on September 1 without Petito, and her family was unable to get in touch with her.

She was first reported missing by her parents on September 11, and after an extensive search, her remains were found on September 19 in Bridger-Teton National Forest.

Petito’s body was found a 5-to-10 minute walk from where her van was last seen in Wyoming, her mother Nichole Schmidt and stepfather Jim Schmidt said in an exclusive interview with Dr. Phil McGraw last week.

Amid the search for her whereabouts, Laundrie disappeared and has not been since for weeks. His parents have told authorities they believe he went for a hike in a nature reserve near their home in North Port, Florida, and did not return.

Laundrie has not been charged in the death of Petito, but he was indicted on charges of using two financial accounts that did not belong to him in the days following her death.

Her case has elicited heartbreak, outrage and intrigue in much of the public, but it has also highlighted the tens of thousands of missing persons’ stories that do not garner such intense interest. There were nearly 90,000 active missing person cases as of the end of 2020, according to the National Crime Information Center. Few missing person cases are met with as much urgency and national attention as Petito’s

What we know about Petito’s final days

From the posts on social media, Petito’s final days looked idyllic. But after she was reported missing, accounts surfaced of rising conflict between the couple.

Petito called her mom regularly, and those conversations appeared to reveal there was “more and more tension” in Petito’s relationship, according to a police affidavit for a search warrant of an external hard drive found in the couple’s van.

On August 27, an “odd text” from Petito worried her mother that something was wrong, according to a search warrant.

Along their travels, the couple was stopped by police after a 911 caller told dispatchers August 12 he saw a man hitting a woman, according to audio provided by the Grand County Sheriff’s Office in Moab, Utah.

“We drove by and the gentleman was slapping the girl,” the caller said. “Then we stopped. They ran up and down the sidewalk. He proceeded to hit her, hopped in the car and they drove off.”

CNN obtained dispatch audio recordings from the Grand County Sheriff’s office last month that shed more light on what Moab police were told about “some sort of altercation.”

And on August 27, a witness described a “commotion” as they were leaving the Merry Piglets Tex-Mex restaurant in Jackson, Wyoming.

Petito was in tears and Laundrie was visibly angry, going into and out of the restaurant several times, showing anger toward the staff around the hostess stand, the witness Nina Angelo said. The couple’s waitress was also visibly shaken by the incident, said Angelo, who told CNN she did not see any violence or physical altercation between Petito and Laundrie.

A manager at Merry Piglets, who declined to give her name, did see “an incident” at the restaurant and called the FBI, she told CNN. The manager declined to describe what happened and said the restaurant did not have surveillance video of the incident.

The search for Laundrie

Before he disappeared, police in North Port were surveilling Laundrie as best they legally could, a police spokesperson told CNN’s Randi Kaye.

Investigators said Laundrie’s parents told them on September 17 that he had left home days earlier and was headed to the nearby Carlton Reserve — sparking a search of the nature reserve’s 25,000 acres. Initially, his parents said he left on September 14, but last week, Laundrie family attorney Steven Bertolino said, “We now believe the day Brian left to hike in the preserve was Monday, September 13.”

When he left, he didn’t take his cell phone and wallet with him, and his parents were concerned he might hurt himself, a source close to Laundrie’s family told CNN’s Chris Cuomo.

At the time, Laundrie was not wanted in connection with a crime, but North Port Police spokesperson Josh Taylor said Laundrie had an “enormous amount of pressure” on him to provide answers in Petito’s disappearance.

The FBI searched the Laundrie home on September 20, removing a number of items and towing away a Ford Mustang convertible.

Attention then turned toward the Carlton nature preserve, where authorities combed through swampland filled with snakes and alligators, utilizing drones, dive teams and bloodhounds.

After more than a week of searching for Laundrie, the FBI went back to his parents, asking for personal items of his to assist with DNA matching. They provided what they could, Bertolino, the Laundries’ lawyer, told multiple news outlets.

Laundrie’s father has participated in a search of the nature reserve for him, but he has no plans to assist in police searches and the couple will not take a polygraph test, Bertolino said. 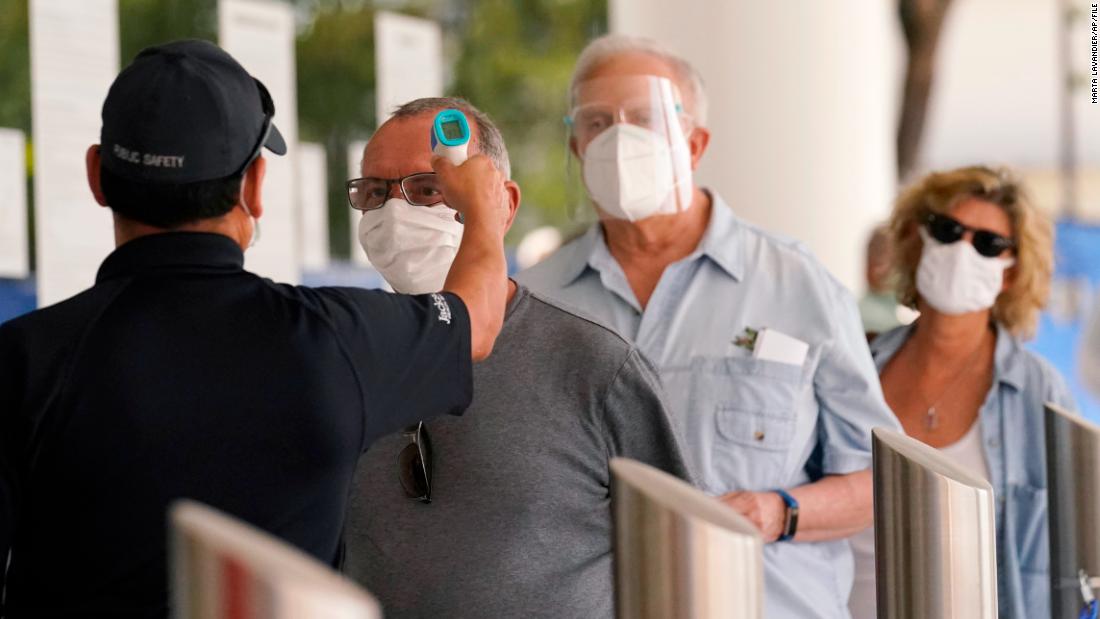 “We had been dealing with outbreaks the whole time. Everywhere, … 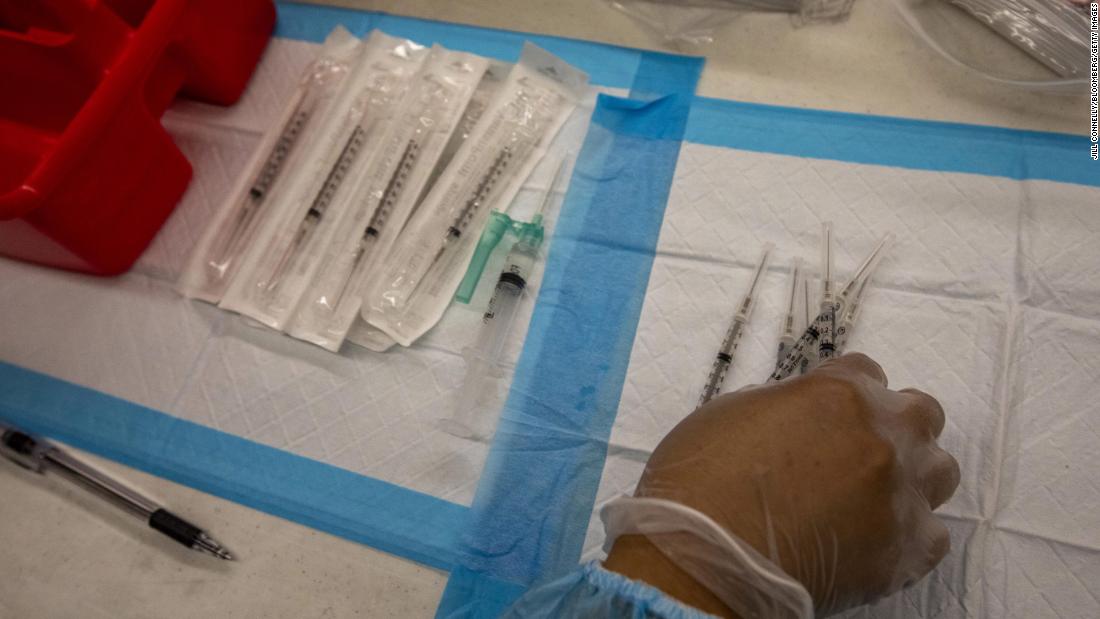 “What’s the goal of this vaccine? The stated goal by …