“We’re not messing around,” Rep. Adam Schiff of California, a Democratic member of the committee, told CNN’s Ryan Nobles on Tuesday, emphasizing that the Department of Justice would be put in a position to make a critical choice on criminal referrals against Trump’s associates because “unlike the last administration, no one is above the law. And so we intend to move quickly.”

Another Democratic member of the committee, Rep. Elaine Luria of Virginia, said, “You will see the committee moving quickly” on CNN’s “Erin Burnett OutFront” on Tuesday.

And the committee’s Republican vice chair, Rep. Liz Cheney of Wyoming, told CNN the panel “is completely in solidarity” on moving fast to pursue criminal contempt charges for those who evade subpoena deadlines.

“Every single person on the committee recognizes how important it is for us to make sure that we enforce our subpoenas and that we do so expeditiously,” Cheney said.

The sense that time is finite reflects the fact that the committee — the final manifestation of a formal accounting process that pro-Trump Republicans tried to strangle — is the last chance to provide an official historic record and to find the truth about January 6 before Americans next vote in a national election next year.

Leaders of the Democrat-heavy panel previously pledged to complete the probe by early next spring, before the midterm campaign consumes Washington.

First, the committee faces several important deadlines this week, including for a list of Trump associates already served with subpoenas, as it seeks to find out what the ex-President was saying and doing on January 6 and in the days leading up to his attempt to steal President Joe Biden’s election victory.

Former Trump political guru Steve Bannon is due to provide a deposition and documents by Thursday but has said he will not cooperate, arguing that he is bound by “executive privileges belonging to President Trump.” The claim is potentially dubious since Bannon was not a White House official in January and does not appear to fall under traditional interpretations of executive privilege — a concept meant to secure the confidentiality of official advice to a president.

Another Trump associate, Kash Patel, a former Pentagon official, has a deposition scheduled for Thursday. Former White House chief of staff Mark Meadows is scheduled to be deposed on Friday. Both men are said by Committee Chairman Bennie Thompson, a Mississippi Democrat, and Cheney to be “engaging” with the committee.

Meadows, however, sought to politicize the investigation further on Monday, telling Laura Ingraham on Fox News that looking into the worst attack on American democracy in generations represented an effort by Democrats to “talk about anything other than the economy.”

Another group, made up of lesser-known Trump associates and activists — including some involved in organizing the rally in Washington that Trump turned into a festival of incitement — faced a Wednesday deadline. Many appear unlikely to comply.

Biden Justice Department on the spot

Democrats have a couple of advantages now, compared with their halting efforts to compel testimony from Trump officials during the last administration.

For one, House Democrats have spent years investigating Trump and his administration, impeaching him twice. They’re familiar with the distraction of his political attacks, legal stalling tactics and the smoke-and-mirrors posturing that come from his inner cicle.

They also now have a Department of Justice that is no longer under the 45th President’s thumb.

It took two years and a prolonged legal battle, for example, to compel former White House counsel Don McGahn to testify to the House Judiciary Committee about incidents recorded in former special counsel Robert Mueller’s report into Russian election interference. His appearance, this June, belatedly confirmed that Trump had asked him to fire Mueller, but it came long after the information had lost political salience.

Now that Democrats control the administration, the select committee has a reasonable expectation of action if it decides to hold witnesses who refuse subpoenas in criminal contempt of Congress and refer them to the Justice Department after a vote in the full House.

That would test the willingness of the department under Attorney General Merrick Garland — who has been criticized by some Democrats for not sufficiently pursuing Trump officials — to take enforcement action.

“If people don’t provide the documents they’re compelled to, we intend to take up criminal contempt and refer to the Justice Department and we expect that it will be prosecuted,” Schiff said Tuesday.

“The former President … is still out pushing the big lie. The same big lie that led people to attack this building and beat police officers and put our lives at risk. So yes, we feel a sense of urgency.”

A criminal referral may concentrate the minds of witnesses. But it does not rule out possible attempts to contest the issue in court.

Trump may also test arguments about executive privilege, meaning a familiar cycle of delays, judgments and appeals could still unfold and eat up the committee’s precious time. Bannon and Trump might even welcome the spotlight of a court battle to highlight their claims that yet again the ex-President is being unfairly pursued by an elite establishment deep state, a message that resonates with his supporters.

It remains unclear whether the committee will seek testimony from members of Congress allied with the former President, even including House Minority Leader Kevin McCarthy, a California Republican who spoke to Trump by phone on January 6 as the insurrection unfolded.

But the sense of a ticking clock is being intensified by expanding GOP efforts to bury the outrage of the worst attack in 200 years on the seat of US democracy.

Last week, for instance, Republican Sen. Chuck Grassley of Iowa portrayed Trump as the victim of a Democratic-led Senate committee that revealed new details about what can now objectively be described as a coup attempt by the former President. Then Grassley gleefully accepted Trump’s reelection endorsement at a lie-filled rally in the Hawkeye State on Saturday.

Grassley is far from the first Republican to seek to whitewash the Capitol insurrection. The House GOP, for example, is now largely an arm of Trump’s autocratic political aspirations.

On “Fox News Sunday” this week, the House Republican minority whip, Rep. Steve Scalise of Louisiana, refused to say that Biden had legitimately won an election in which there was no evidence of widespread fraud. McCarthy, blasted by Schiff on CNN on Tuesday as the ringleader of a bunch of “insurrectionists in suits and ties,” did everything he could to thwart any kind of congressional investigation.

But Grassley’s rally appearance, in which he said he wouldn’t be “too smart” if he declined the backing of Trump, since the former President is supported by 91% of Iowa Republicans, was the most tangible example yet of how the GOP — even in the person of a senator long respected on judicial issues — is suppressing the truth about January 6 to maximize its chances of power in 2022.

Grassley’s comment also epitomized the entire attitude of the GOP, a party that once boasted about triumphing over Soviet totalitarianism, toward Trump. None of his abuses of power — not even seeking to overthrow an American democracy that has prevailed for nearly 250 years — qualifies as a sufficient reason to walk away from his reflected political glory.

As Cheney, one of two Republican members of the House select committee, put it in a tweet rebuking Scalise: “Perpetuating the Big Lie is an attack on the core of our constitutional republic.”

There is little hope that even an expansive report on the insurrection will change the minds of millions of Republicans who are convinced that the last election was stolen from Trump and of conservative media propaganda networks.

But at least there will be an accurate, institutionalized version of the truth, which will provide voters confronted with the whitewashing tactics of the GOP running into the next election a chance to find out what really happened. 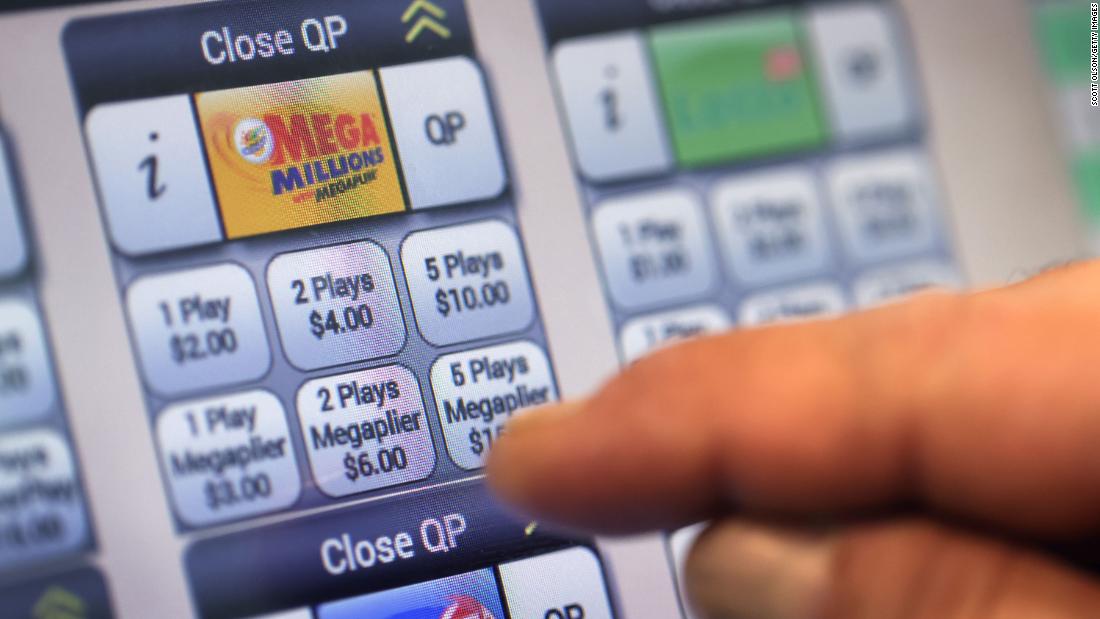 About half of Americans having received at least one dose …