Refresh
The fire began Monday afternoon near the Alisal Reservoir and now covers approximately 6,000 acres, fire officials said. It was uncontained as of early Tuesday, according to InciWeb, a clearinghouse for wildfire information in the US.

The flames are threatening at least 100 structures, officials said.

“The fire is burning in dense chaparral and is being pushed by strong winds and growing at a rapid rate of speed,” a report on InciWeb said.

The blustery conditions forced all aircraft crews assigned to the fire to remain grounded due to unsafe flying conditions, fire officials said.

Loading...
The flames prompted the closure of a portion of Highway 101, according to the Santa Barbara County Sheriff’s Office. At least 600 firefighters are battling the blaze.

The Alisal Fire comes as California is grappling with a devastating fire season, including 10 active major fires, according to the National Interagency Fire Center.
The largest is the massive Dixie Fire, which has consumed nearly a million acres since it sparked on July 13. That fire is now 94% contained.
Overall, the state has witnessed 7,883 fires this year, which have scorched nearly 2.5 million acres, according to Cal Fire.
Climate change has created conditions conducive to fueling the fires in California — such as warmer temperatures and lower humidity, which leads to drier vegetation. 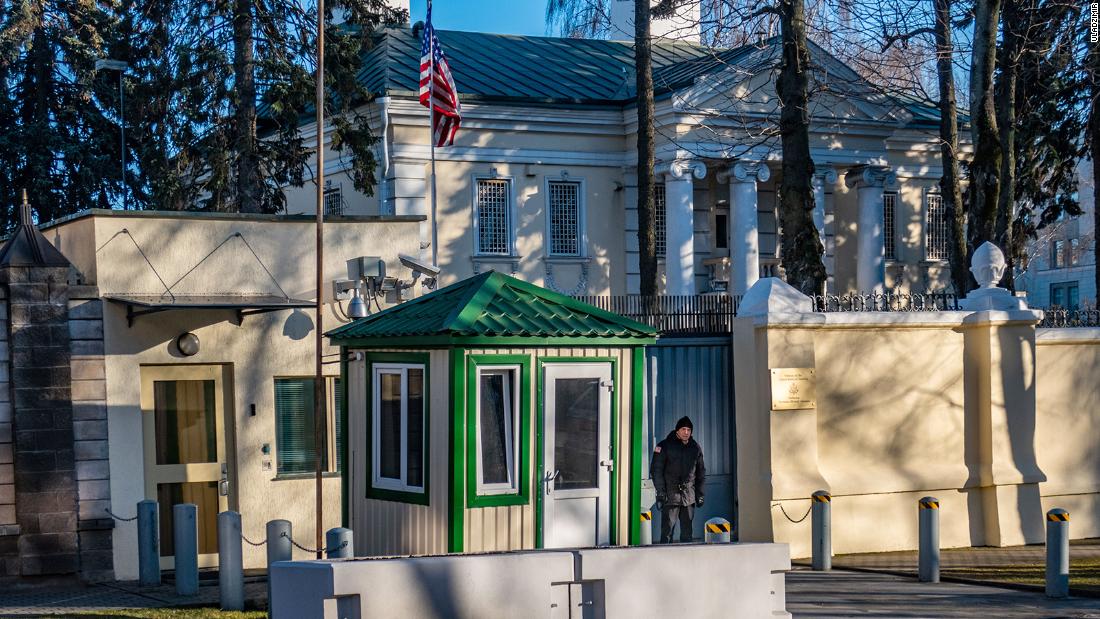 In a statement announcing the move on Thursday, the Belarusian … 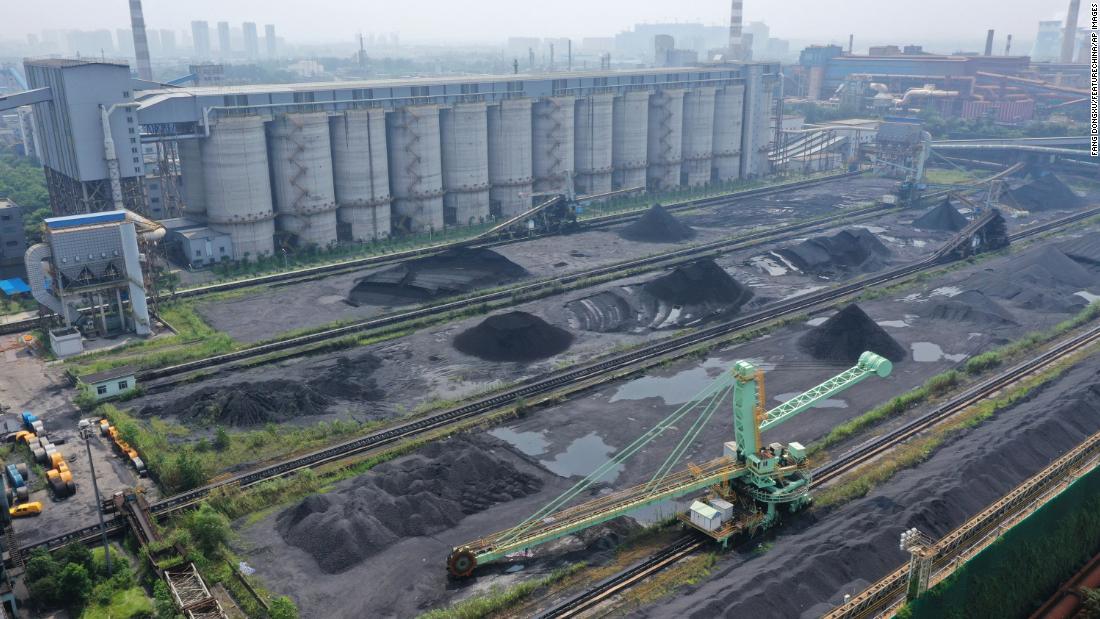 China is trying to assuage concerns about skyrocketing prices as …