Home
Trending
Alabama flooding: At least 2 killed, and 2 others are missing as crews rescue people from homes and cars

Refresh
The two deaths happened in northern Alabama’s Marshall County — a 4-year-old girl was found dead in the city of Arab, and an 18-year-old woman was found dead in nearby Union Grove, the county coroner’s office said Thursday without elaborating.

Floodwater also rushed onto roads, parking lots and yards Wednesday evening in communities in and around Birmingham in central Alabama.

In Hoover just south of Birmingham, two people were missing Thursday after floodwater pushed their vehicle over a guardrail and swept it away as responders watched helplessly Wednesday night, city fire Division Chief Duane Prater said.

The vehicle had entered a flooded area and was soon pinned against a guardrail, Prater said. Fire crews arrived but couldn’t reach the pair because of the water’s speed and the vehicle’s location, he said.

“Within a couple minutes, the rushing water pushed the vehicle over the guardrail and out of sight of the first responders,” Prater said.

Heavy rainfall has fallen across central Alabama for the past several days, with some areas getting 6-13 inches, the National Weather Service said. Parts of the Birmingham area received 4-7 inches in just a few hours Wednesday alone, the weather service said, and radar indicates even more may have fallen in some parts Wednesday.

The October average for Birmingham is 3.34 inches, meaning portions of the area received significantly more than they normally receive in an entire month.

Water was receding in the Birmingham area Thursday morning, but video from CNN affiliates still showed water lapping at some vehicles’ doors and homes in and around the city before sunrise.

More than 80 rescues from homes in Pelham

Responders in Pelham received more than 280 calls, and made more than 80 rescues from homes and at least 15 from vehicles using boats and other means, Pelham Fire Chief Michael Reid told reporters Thursday morning.

At least one person in Pelham was injured, Reid said without elaborating.

“Our city was just affected back in March by a tornado, so we still have residents recovering from that. So this has been a tough year for Pelham,” Cheatwood said.

A few more inches of rain could fall Thursday, and that could produce more flooding, the weather service said. Flood watches were in effect Thursday morning in parts of Alabama, Tennessee, Georgia and the Florida Panhandle.

Impacts from the flooding that already has happened will be felt over the next several days, said Jim Coker, emergency management director for Jefferson County, which includes Birmingham.

“Crews will be out tomorrow checking damage and checking infrastructure, which is everything from roadways to pipelines to power lines,” he told CNN by phone.

A big concern is the condition of the roadways, Coker said, as workers will want to ensure there aren’t any washed-out areas that could cause traffic problems. 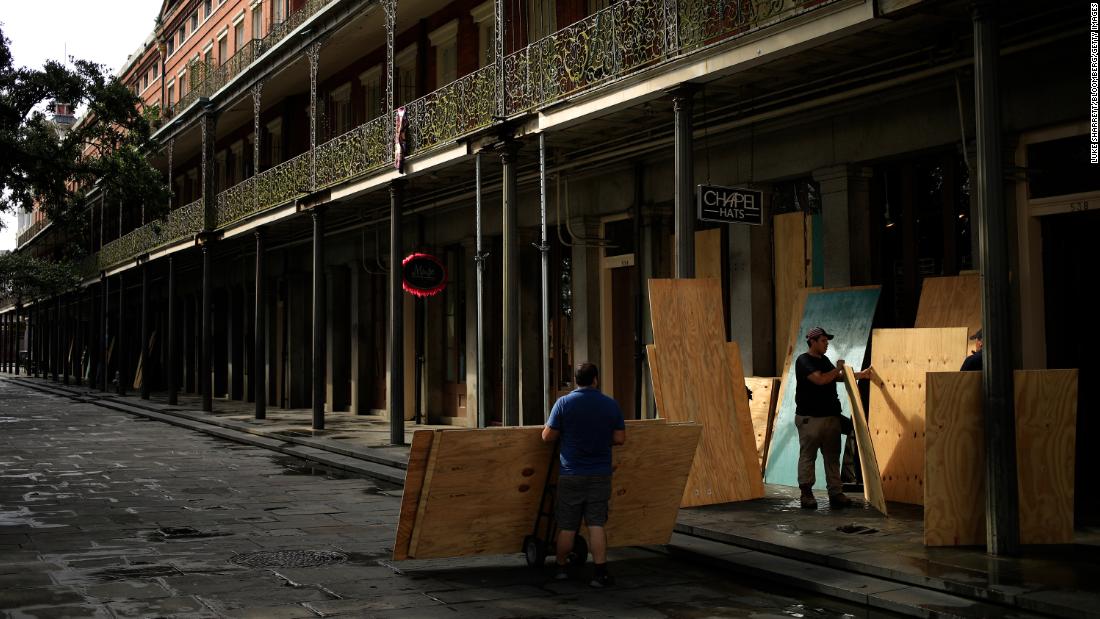 “Ida is poised to strengthen further and based on recent … 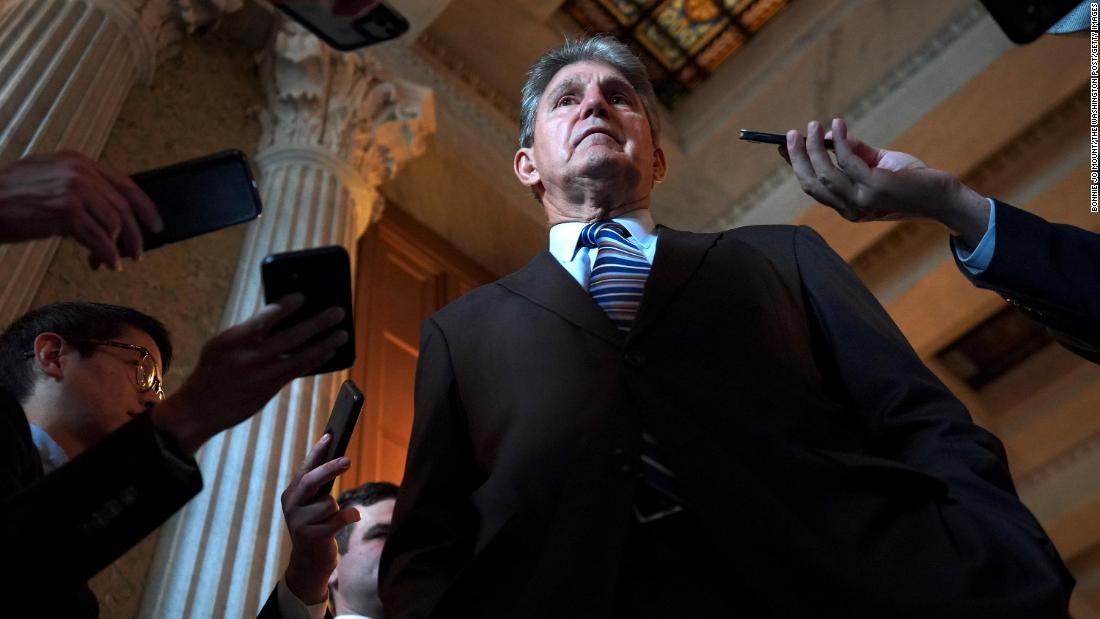 The senator from West Virginia, who sits at the fulcrum …