EXCLUSIVE: Former Trump senior adviser Jason Miller is launching a new social media platform on July 4 to declare “independence” from Big Tech, billing it as a “cancel-free zone” focused on free speech, with “superior technology” that he says will “be the envy” of Silicon Valley.

The platform is called “GETTR,” which Miller, the CEO of the company, told Fox News evolved from the idea of “getting together.”

“Let’s get together, we’re talking about a sense of community,” Miller told Fox News in an exclusive interview Thursday. “We think it will ultimately be a global platform—not just conservatives in the U.S.”

He added: “We want people from all political stripes to join the platform.”

GETTR is officially launching on Sunday, July 4 at 10:00 a.m. ET, but the platform is already in the App Stores.

“We believe there needs to be a new social media platform that really defends free speech, and one that doesn’t de-platform for political beliefs,” he continued. “This is a challenge to social media monopolies.”

Miller said the platform has “superior technology” to existing platforms, saying that conservative alternatives often are “not as good.”

“We’re starting a cutting edge technology that will really be the envy of the social media world,” Miller said.

GETTR allows users to post longer messages with up to 777 characters. Miller said GETTR will also allow users to post “clearer pictures,” post videos that are up to three minutes long, and have the ability to edit the videos within the app.

Miller told Fox News that upon signing up for GETTR, users will have the option to “import their existing tweets into this new platform.”

“You can import these tweets so that your hard work, creativity, your intellectual property comes with you,” Miller said, noting it is a “one-time option upon creating your account,” and saying that the import does not link users back out to Twitter.

When asked if he was concerned about a potential legal challenge from Twitter, Miller said this is “a fight I don’t mind picking.”

“They are not publishers, they can’t have it both ways,” he said. “You can’t say we have a publishing exemption, but you can’t do anything with your own intellectual property. The rules are very clear, you own your tweets and you own your posts.”

Additional features coming to the platform after the official launch on Sunday include online appreciation and “tipping,” so that users can give money to prominent content creators. Miller said he believes the tool will incentivize those prominent influencers to use GETTR, so that they can “monetize what they’re doing and posting right now.”

Miller also told Fox News that GETTR will have a live-streaming option, as well as an option for users to donate to political candidates. Miller said the company is still reviewing how it will cap users’ political donations to fall within election laws but stressed that there was “no cap for online appreciation givers.”

Jason Miller, CEO of GETTR, served as a senior advisor to President Donald J. Trump. Miller served on the president’s 2016 and 2020 campaigns.

Miller also said prominent users will be verified on the platform.

As for former President Trump, Miller told Fox News that “realDonaldTrump is waiting for him and ready to go.”

“We certainly hope President Trump will join the platform, but I’ll leave it to him to make decisions on what he’s doing,” Miller said, adding that GETTR is “creating a community here not just for conservatives but for folks from all political affiliations around the world to join.”

Miller told Fox News that Trump is not funding the platform in any way.

“I hope he joins, but President Trump has a number of different options he’s considering,” Miller said.

Trump was banned from Twitter, Facebook, Instagram, and Snapchat following the Jan. 6 Capitol riot. The former president attempts to communicate with followers via statements sent from his post-presidential office.

“We believe our technology and our user experience will be superior to anything else out there, and we hope that President Trump at some point does join us.”

“Freedom of speech, rejection of cancel culture—if you subscribe and believe in the power of free speech, then this platform is for you,” Miller said. 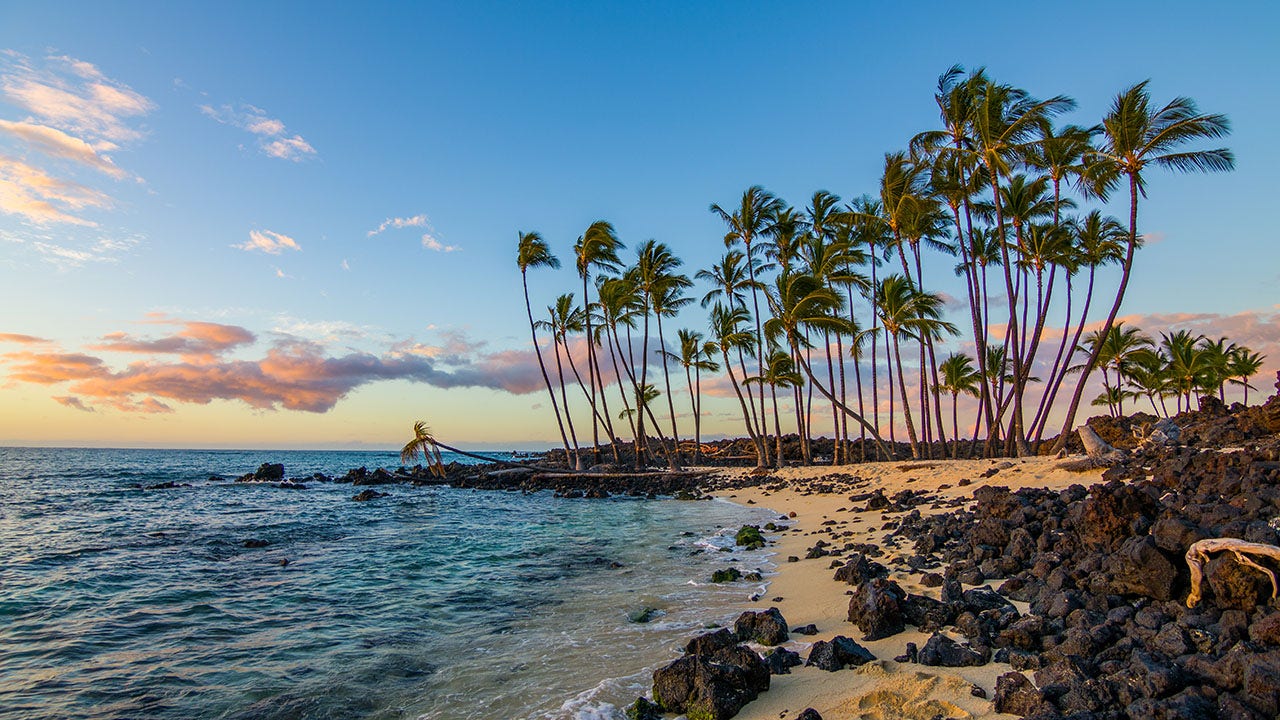 You have to be 21-years-old to drink from this river. …

An Alabama woman was convicted of manslaughter on Friday in …