Home
Top Story
Trey Gowdy: Remember the images of those who would give everything they have to just be here

Trey Gowdy opened “Sunday Night in America” dissecting the role of a benevolent America on the world stage, especially as instability grows on domestic issues.

Gowdy referenced the instability throughout the globe such as the protests in Cuba against the communist dictatorship. Gowdy remarked on the irony on how countries like Cuba are filled with people proudly displaying the U.S. flag while protesters in America proudly burn it.

“We’ve seen images from Haiti, Cuba and Afghanistan, images of people in other countries carrying our American flag as they fight to secure their own fundamental freedoms. We see images from our own country of our flag burned or shunned. We hear countries calling for U.S. to send our police, our soldiers to help them even as there are calls here-by our own politicians-to denigrate the same institutions. We’re asked to keep peace in parts of the world that some of us can’t even find on a map, even as some police struggle to keep the peace on their very own streets,” Gowdy said.

Gowdy continued to remark on the unique position America is in as a world power that allows its citizens the freedom to criticize its freedoms.

TREY GOWDY: DEMOCRATS MADE A ‘LETHAL MISTAKE’ AND THEY OWE YOU AN APOLOGY

“America is one of those rare nations where you are free to even burn your own flag. You are free to turn your back on your own flag. Even as you are vying to compete on the world stage under that same flag,” Gowdy explained. “America is a country where you are not only free to call for the police and the military to be defunded but you will be protected by police and military while you call for them to be defunded. America is a rare experiment in freedom where you can criticize the very country which gave you the very freedom to criticize is in the first place.”

Gowdy recalled his own experiences in witnessing a new perspective of America and its freedoms by visiting a new country.

“I have been to Africa, Europe, Middle East, South America, Central America, when you travel you sometimes see things differently, you gain a new perspective, you experience the beauty of the other countries and their cultures, and experience almost universal kindness people give you, you have a sense of history, this duel sense of how small you are and how interconnected the world circumstance but most of all, but you grow to appreciate America more,” he said. “There are people who risk their lives to come here, they would give everything they have and own to live here, there are people who would say good-bye to their own children or parents to live in America, we won the lottery by being here.”

He concluded by reemphasizing the blessings American citizens have in being able to criticize and hate the country of their birth. More importantly, he called on those U.S. citizens who criticize America to simply appreciate what “those who would give everything they have” to achieve. 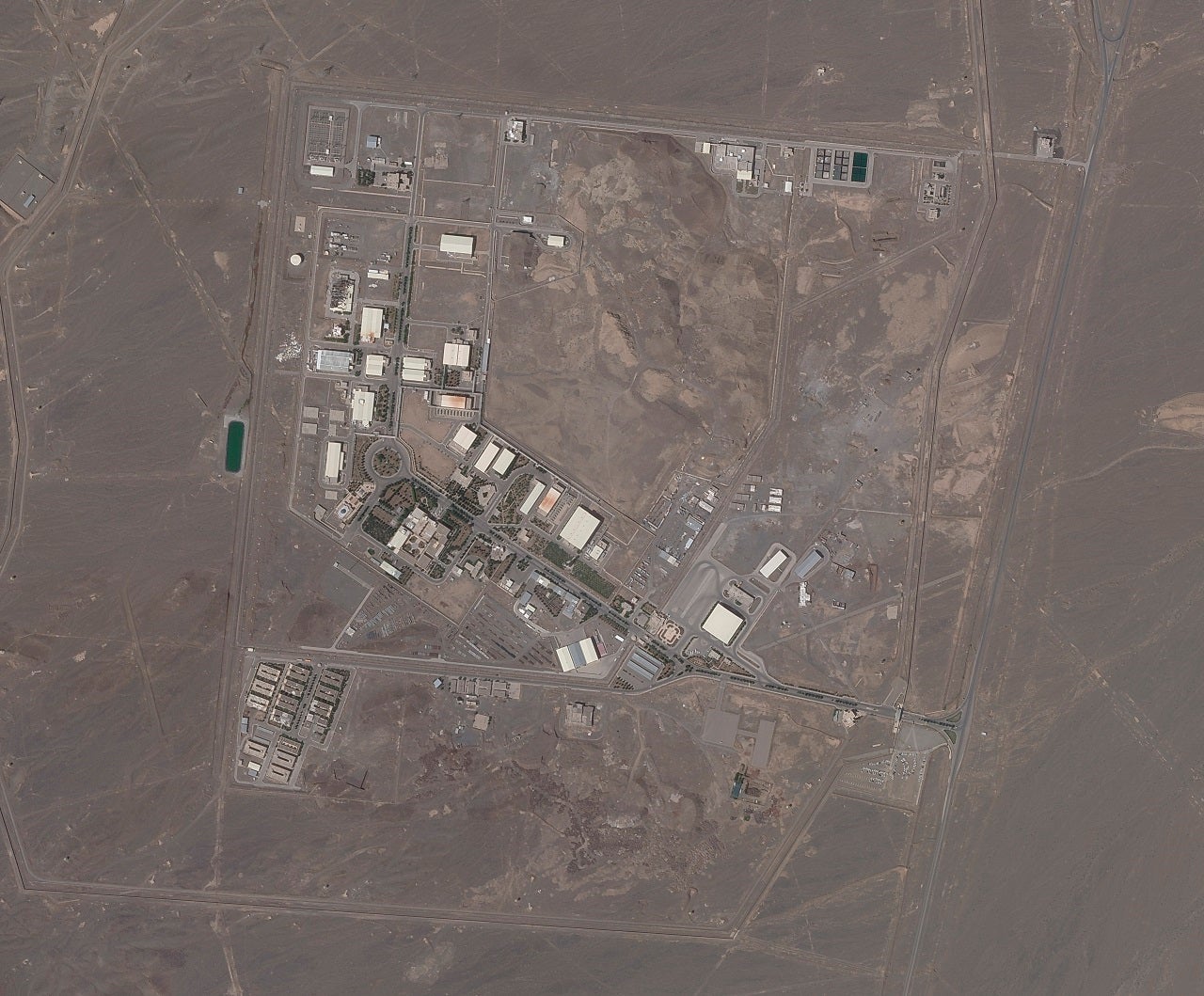 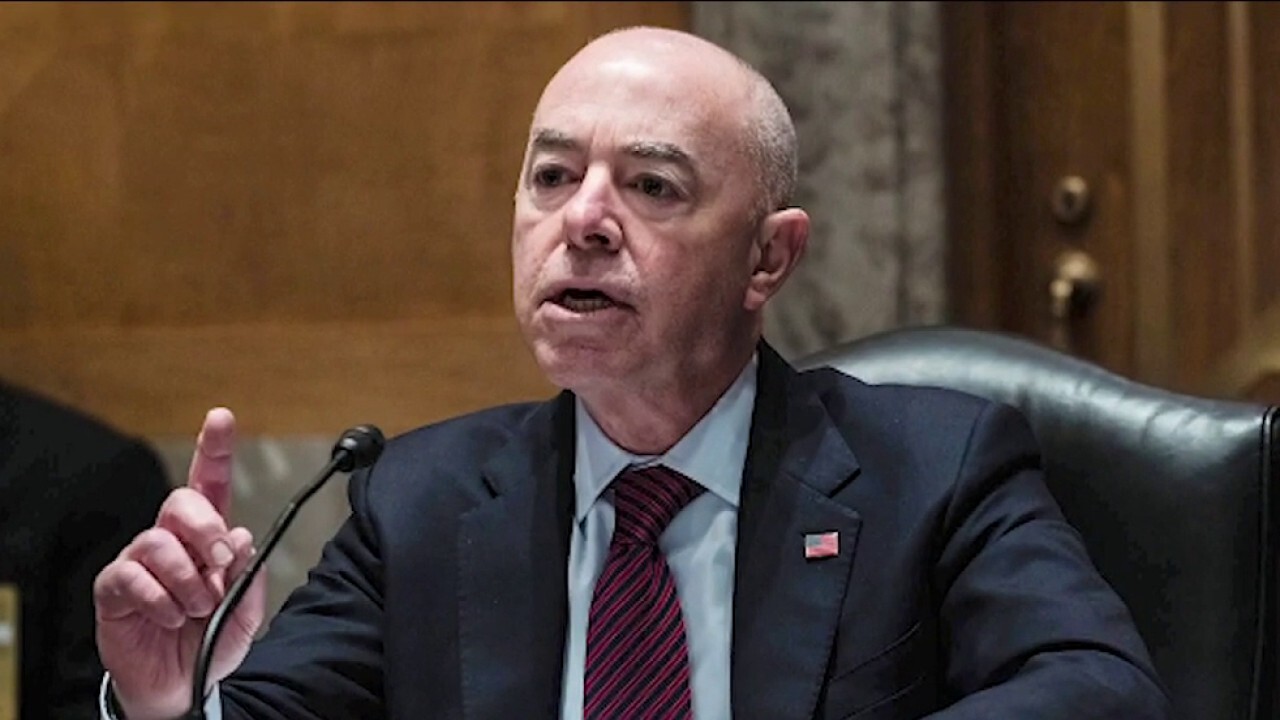