Timothee Chalamet debuted his look as Willy Wonka in the upcoming prequel to “Charlie and the Chocolate Factory.”

It was announced in May that the “Dune” and “Call Me By Your Name” actor had signed on to portray the infamous chocolatier in a prequel film from Warner Bros. that will explore the upbringing and origins of the man who would later run a somewhat magical chocolate factory that’s particularly dangerous for misbehaving youngsters and adults alike.

On Sunday, the 25-year-old actor took to Instagram to share a pair of images from the set of the film titled “Wonka.” The first shows his completely different, yet decidedly familiar, Wonka costume. He poses behind the camera with a stern look on his face while sporting a brown top hat, gold shirt and an intricate scarf, all covered by a long red jacket.

The second image showed what appeared to be Chalamet’s hand reaching for a button on the inside of what might be Wonka’s cane. Although it’s unclear, it appears as though there’s a small gift box with a button sticking out of it on the top of a retractable orb on a stick. Gene Wilder famously used a cane in the 1971 film “Willy Wonka and the Chocolate Factory.” However, it was ultimately a ruse to make people think that he had a limp only to do a spectacular, crowd-pleasing flip.

Chalamet referenced Wilder’s Wonka in the caption of the post on Instagram, quoting a line he utters in the film, “The suspense is terrible, I hope it will last…”

Variety notes that the Willy Wonka character was originally created by author Roald Dahl in the 1964 novel “Charlie and the Chocolate Factory,” which followed a young boy named Charlie Bucket who finds a golden ticket that allows him to go on a tour of the famous chocolatier’s factory along with a handful of other children. However, when the other children start to misbehave and break the rules, their tours end one by one in strange and unexpected ways.

The book was adapted twice, once in 1971 with Gene Wilder at the helm as Wonka and again in 2005 with Johnny Depp. The upcoming “Wonka” prequel will be directed by “Paddington” helmer Paul King. It is currently expected to hit theaters in March of 2023. 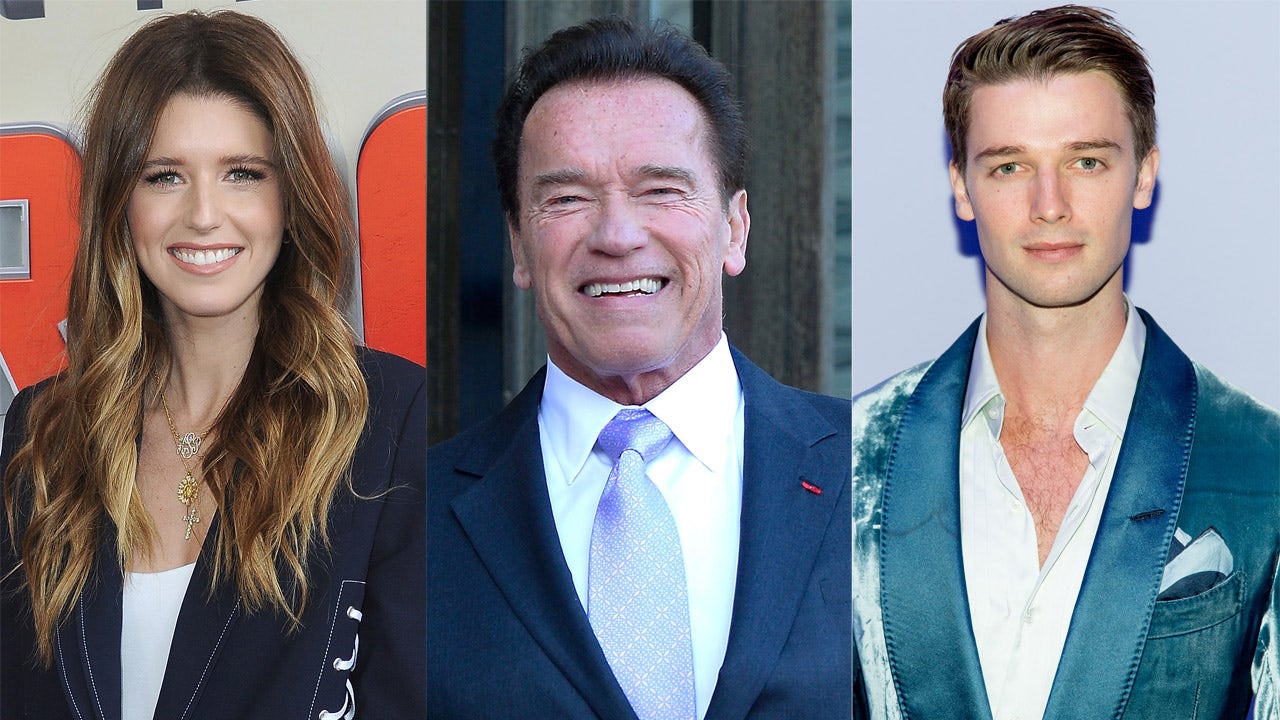 Arnold Schwarzenegger‘s family is celebrating a big milestone. The “Terminator” … 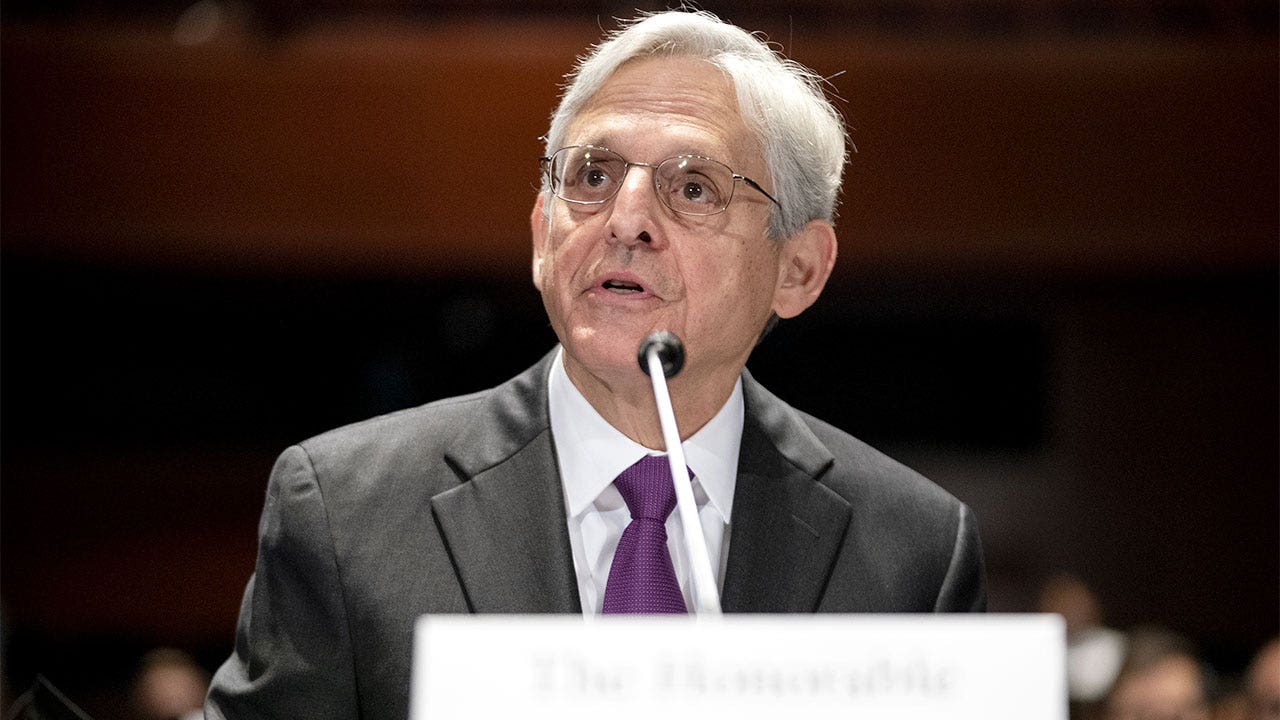 NEWYou can now listen to Fox News articles! In the …