The fastest way for an NFL head coach to lose his team is for him to lose the respect of his locker room.

And right now, it appears Urban Meyer has about as much credibility inside the Jaguars’ locker room as Oscar Mayer.

Meyer — the former college coach at Florida and Ohio State, whom Jaguars owner Shad Khan fell hard for because of his gaudy résumé and popularity in north Florida — is just four games into his NFL coaching career and he has already made a mess of it.

Head coach Urban Meyer of the Jacksonville Jaguars speaks with Trevor Lawrence #16 during the game against the Arizona Cardinals at TIAA Bank Field on September 26, 2021 in Jacksonville, Florida.
(Photo by Sam Greenwood/Getty Images)

It’s difficult to pinpoint which of Meyer’s recent transgressions was the worst:

I think the fact that this coach, while being paid a reported $12 million a year and with the No. 1-overall draft pick, Trevor Lawrence, on his roster, wasn’t on the team plane back to Jacksonville is the most unforgivable act among these calamities.

Trevor Lawrence #16 of the Jacksonville Jaguars meets with head coach Urban Meyer and coach Brian Schottenheimer in the fourth quarter against the Cincinnati Bengals at Paul Brown Stadium on September 30, 2021 in Cincinnati, Ohio.
(Photo by Dylan Buell/Getty Images)

If Meyer needed to separate from the team to tend to serious personal family business such an illness, that’s completely understandable.

Also of note: The woman who was playfully grinding her derriere into Meyer’s crotch at his bar looked to be a bit too old to be one of his grandkids.

All of this leads to how Meyer is now viewed inside the Jacksonville locker room.

“He has zero credibility in that stadium,” a Jaguars player told longtime NFL reporter Michael Silver, adding, “He had very little to begin with.”

I’ve covered NFL locker rooms that have lost respect for the head coach, and it never ends well. It’s virtually impossible to regain that respect.

I covered the Giants when Ray Handley’s players stopped taking him seriously. Same for the Jets and Rich Kotite, a serial delegator who spent less time than some of the secretaries in the team’s building.

You know what Meyer’s focus has been on for the past week?

Tap-dancing his way out of the embarrassment he caused himself, his family and the Jaguars by being caught in that ridiculous bar-room video, not developing rookie quarterback Lawrence, as his team prepares to play the Titans on Sunday.

Head coach Urban Meyer of the Jacksonville Jaguars looks on prior to the game against the Houston Texans at NRG Stadium on September 12, 2021 in Houston, Texas.
(Photo by Carmen Mandato/Getty Images)

Khan got exactly what he deserved with Meyer, who earned the nickname “Urban Liar’’ as a college coach for a number of questionable transgressions on that level.

Meyer’s mess brought to mind a speech he delivered to his Jaguars players during training camp, words that seem utterly hypocritical now.

“Don’t make excuses,’’ he told his players. “It seems like this whole world’s full of excuses right now. No excuses.”

Khan, in his public lashing of Meyer, called his coach’s actions “inexcusable.’’

By retaining Meyer as his coach after all of this, though, isn’t Khan excusing him? 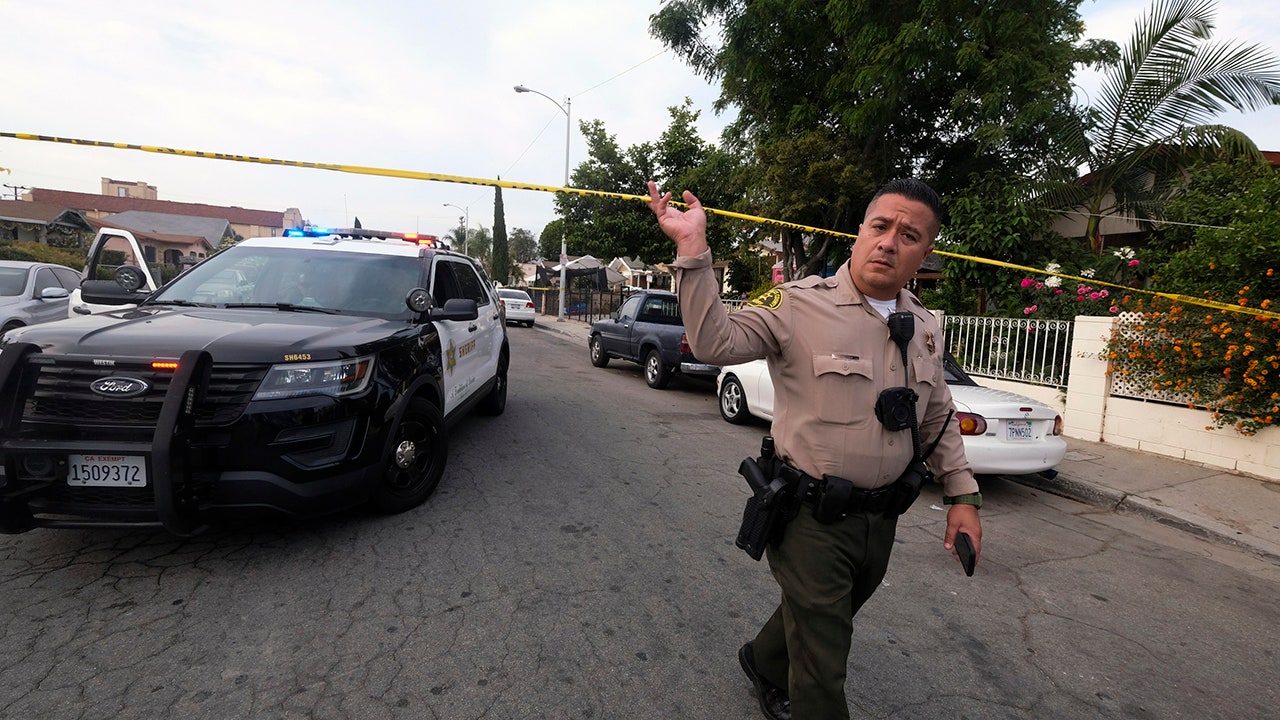 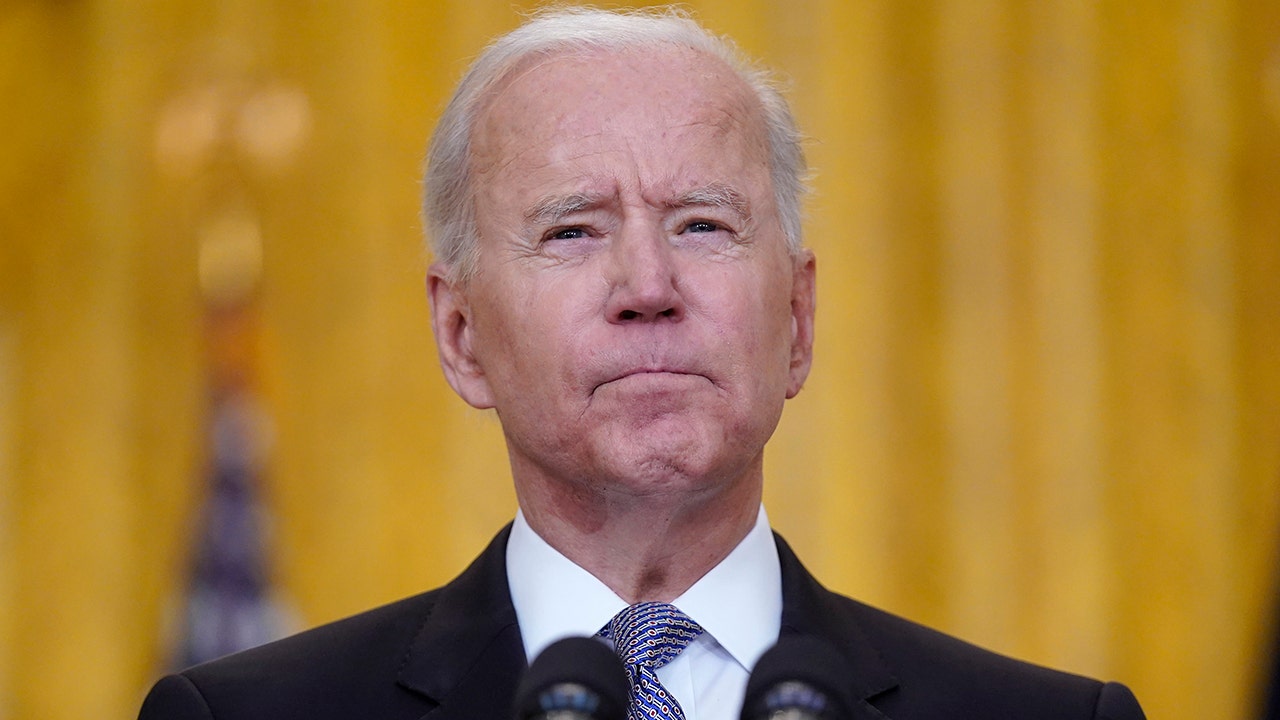