The satirical newspaper The Onion had some fun at the expense of defeated Democratic U.S. Senate candidate Amy McGrath on how she would use the massive funds she raised for her campaign.

On Tuesday, the Kentucky hopeful failed to defeat Senate Majority Leader Mitch McConnell, losing by a more than 20-point margin. However, despite the uphill battle she faced in ousting the top GOP lawmaker, McGrath was on the receiving end of major campaign contributions, raising a whopping $90 million.

After her defeat, The Onion jokingly revealed how McGrath was going to burn through the remaining cash … by throwing herself a “lavish concession bonanza.”

“We may not have beat Mitch McConnell last night, but this grassroots movement isn’t finished—we’re taking it to Dubai, Monaco, and hitting up the casinos in Singapore,” McGrath fictitiously said in the report. “I’d be nothing without my amazing team of staff, volunteers, the Bengal tiger trainers, Madonna, and the dozens of Playboy bunnies passing out Dom Pérignon. And of course, above all else, I’d like to thank my family and U2, who were very expensive to book and fly in privately so be sure to check them out after the Blue Angels show.”

According to The Onion, McGrath reminded attendees to not forget to “pick up their Fabergé egg gift bags near the front gate between the second dolphin pool and Kylie Jenner selfie station.”

“At press time, McGrath had peeled away from the blowout in a brand-new yellow Bugatti as $2 million worth of fireworks spelling out ‘Resist!’ exploded in the sky,” the report concluded.

Republicans are expected to maintain control of the Senate while four races have yet to be called. Democrats were successful in flipping two seats in Colorado and Arizona while the GOP flipped one in the Senate. 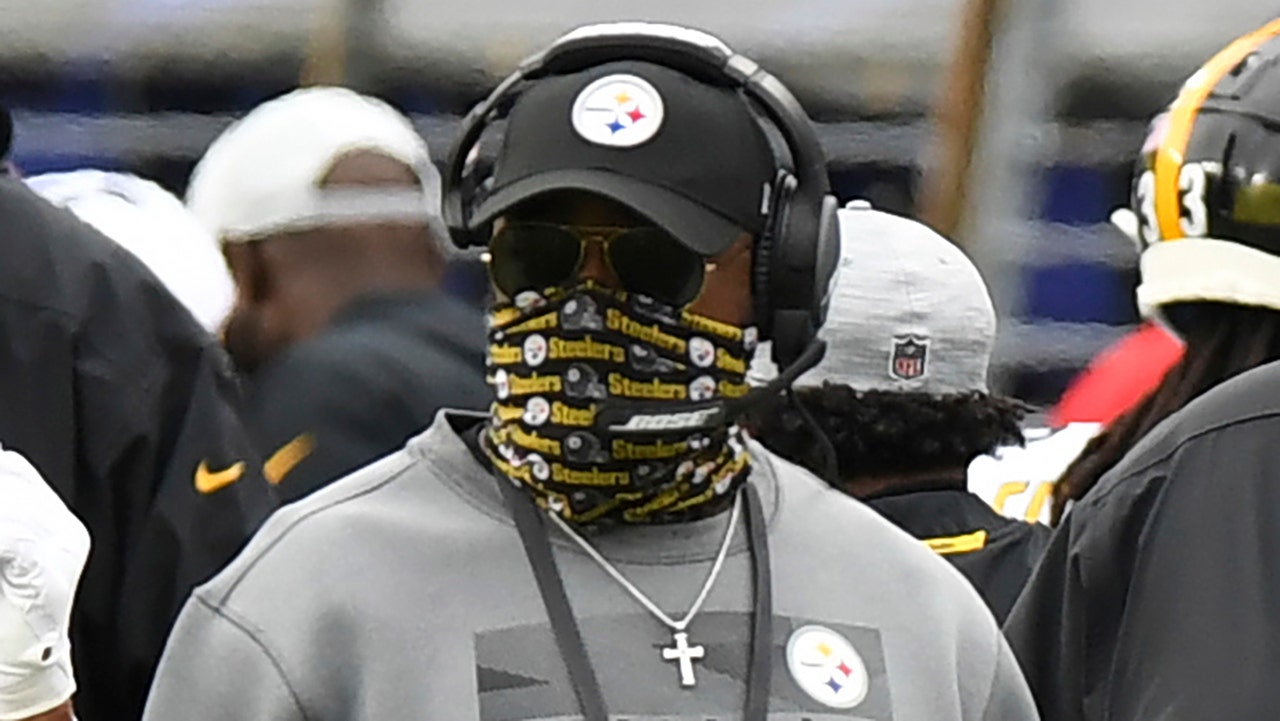 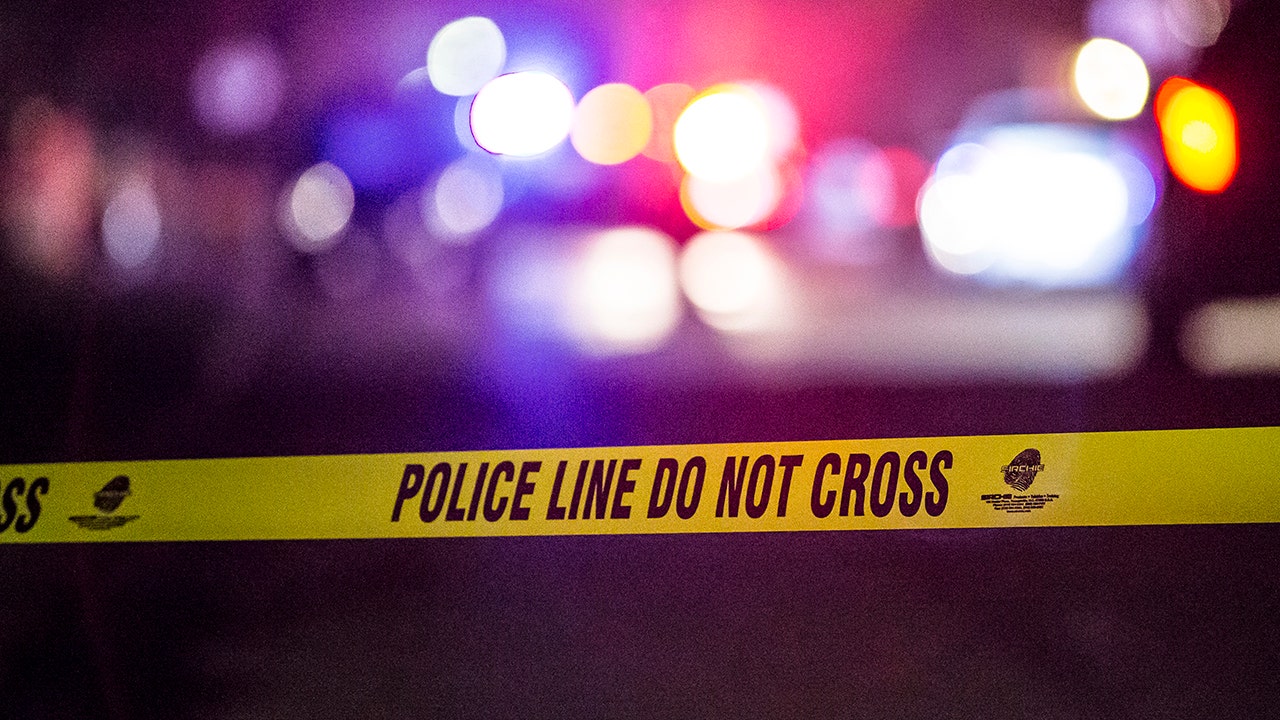 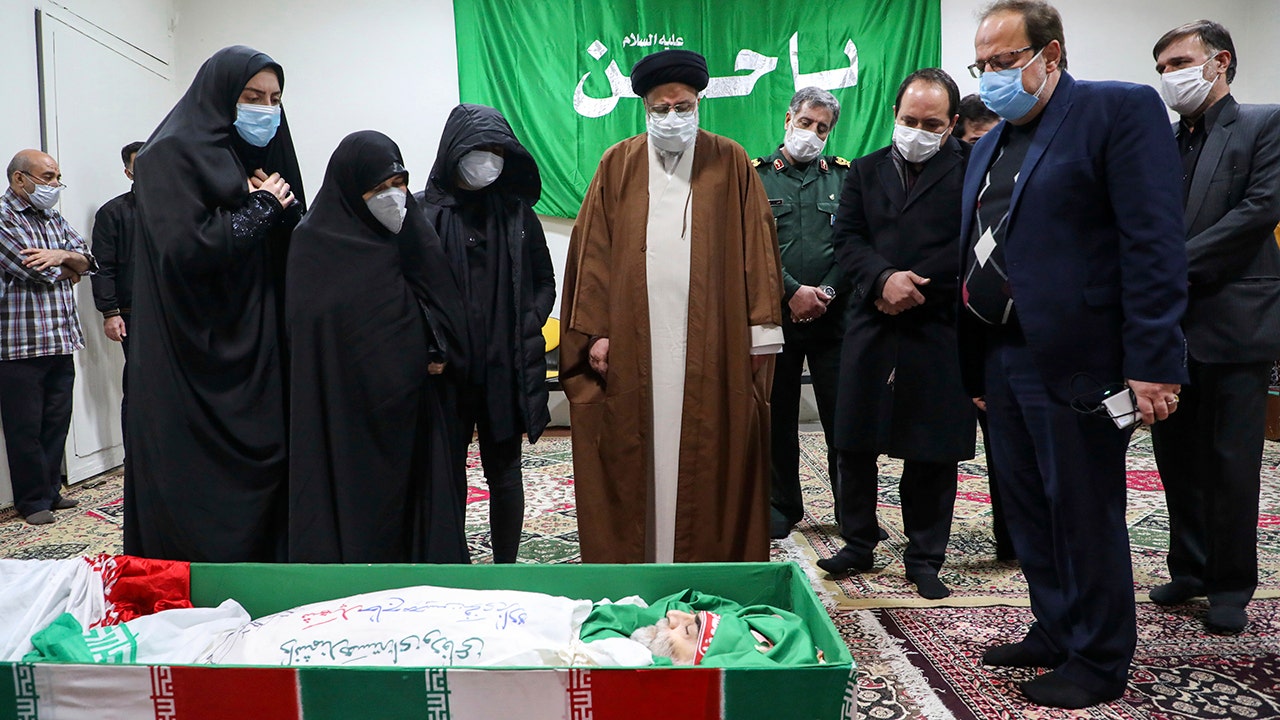 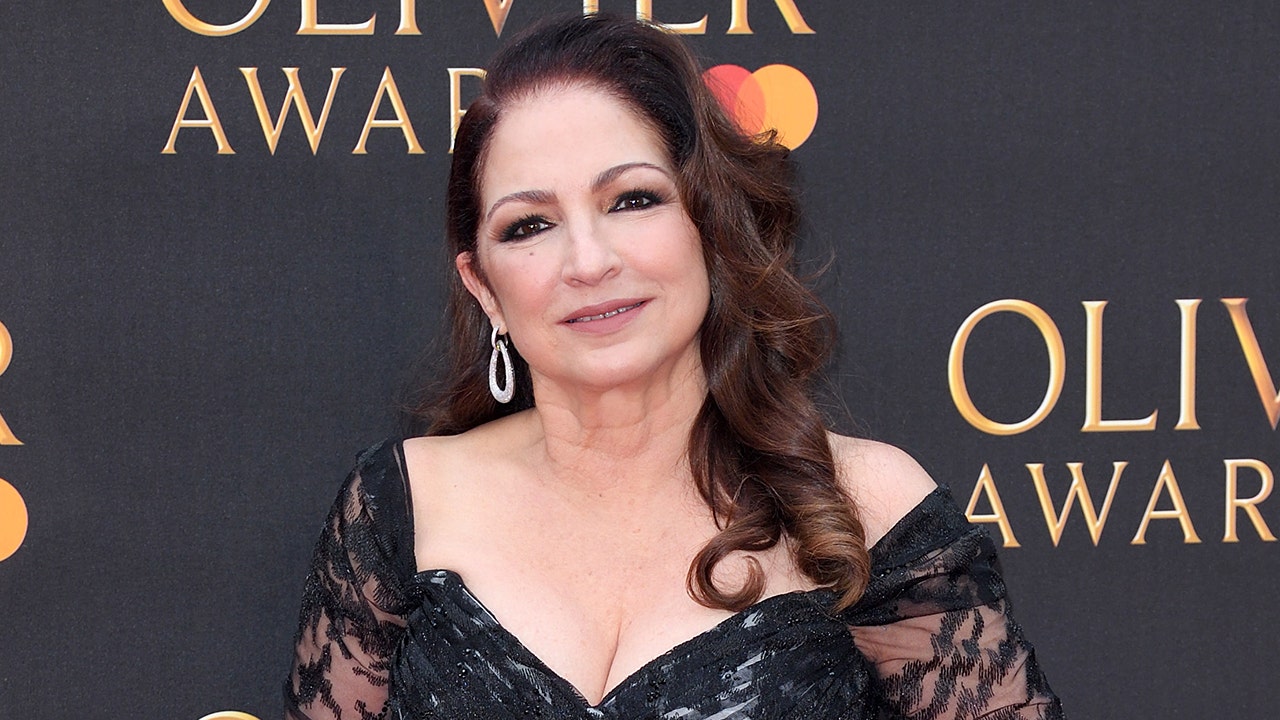