NOT SURE WHAT VIDEO TO PUT UP THERE AS EVERYTHING EXISTING WILL BE DATED.

The Associated Press projects that a majority of Californians have voted no – meaning against removing Newsom from office – in Tuesday’s recall election of the embattled first-term Democratic governor.

Newsom, who was overwhelmingly elected governor in 2018 in the heavily blue state, was facing a recall drive sparked last year mainly over accusations that he mishandled his state’s response to the coronavirus, the worst pandemic to strike the globe in a century.

Ballots were mailed last month to California’s estimated 22 million registered voters and needed to be postmarked or handed in by the time the polls closed, at 8pm PT.

For up-to-the-minute results, check out this map, which will be updated throughout the night.. App users: click here.

Voters were asked two questions on the Newsom recall ballots.

At a stop Tuesday afternoon at a union hall in San Francisco, the governor defended his actions combating the COVID crisis and told supporters that “we cannot let that progress to be stalled. We cannot allow the economy, not just our public health, to be impacted by a wrong decision tonight.”

THE CALIFORNIA RECALL ELECTION: EVERYTHING YOU NEED TO KNOW

The recall push was launched in June 2020 due to frustrations by many Californians over the governor’s restrictive response to the coronavirus. The effort was fueled by the state’s COVID restrictions on businesses and houses of worship, school shutdowns and even opposition to the state’s high taxes.

The recall drive surged last autumn after Newsom’s dinner at an uber-exclusive restaurant, which – at best – skirted rules imposed by the governor to prevent the spread of the coronavirus. The governor’s actions were widely perceived as hypocritical and the optics made Newsom look out of touch when many Californians were struggling.

State election officials announced in April that the recall effort had garnered more than the roughly 1.5 million valid signatures (the equivalent of 12% of the vote in the 2018 California gubernatorial election) needed to make the ballot.

California’s lieutenant governor announced at the beginning of July that the recall election would be held on Sept. 14. And the state’s Department of Finance estimated that it will cost $276 million to hold the election.

Newsom and his political team and allies spent the summer attempting to nationalize the recall drive by characterizing it as a Republican “power grab.” The embattled governor the past couple of months turned to well-known and influential Democrats and progressives – including Vice President Kamala Harris, a former U.S. senator and state attorney general in California, former President Obama, Sen. Bernie Sanders of Vermont and Sen. Elizabeth Warren of Massachusetts – to help inform and motivate California Democrats to vote.

The effort culminated with an election eve rally in the southern California city of Long Beach with the biggest Democratic surrogate of all – President Biden. “The eyes of the nation are on California because the decision you’re going to make isn’t just going to have a huge impact on California, it’s going to reverberate around the nation, and quite frankly — not a joke — around the world,” the president stressed.

The past two months Newsom has also spotlighted the coronavirus pandemic – the issue that last year sparked the recall effort – to tout his efforts to vaccinate Californians and warn about morbid consequences if a conservative Republican replaced him in running the state and quickly scrapped the state’s vaccine and mask mandates.

“This election is a choice about life and death,” Newsom charged at an event in the Bay Area with Harris last week.

NEWSOM SPOTLIGHTS TRUMP AS HE FIGHTS TO SURVIVE CALIFORNIA RECALL

The governor also repeatedly took aim this summer at conservative talk radio host Larry Elder, who quickly became the front runner among the 46 gubernatorial replacement candidates on the recall ballot after jumping into the race in mid-July. Newsom compared Elder to former President Trump, who outside of his conservative base is very unpopular in California, a state he lost to Biden by five million votes last November.

Newsom emphasized last month that it’s “important to focus on Larry” because he argued that Elder’s “even more extreme than Trump in many respects.”  And the governor told a crowd at a recent rally that while Trump was defeated by Biden in November’s presidential election, “we did not defeat Trumpism…it is still alive across this country.” And spotlighting his fight, the governor said “it has come to the state of California.”

Newsom’s strategy was simple – in the very blue state of California where Democrats vastly outnumber Republicans – a state he won election as governor by 24 points in 2018 – he and his allies acknowledged that they needed a strong turnout among Democrats and independents to counter Republican voters motivated to cast ballots in hopes of ousting the governor.

Republicans saw the recall election as their best chance to topple a politician who has never lost an election during his years as San Francisco mayor, California lieutenant governor and now governor – and their first chance to win a statewide contest since the 2006 gubernatorial reelection victory by then-Gov. Arnold Schwarzenegger, who was a moderate Republican. Three years earlier, Democratic Gov. Gray Davis became only the second governor in U.S. history to be successfully recalled and was succeeded by Schwarzenegger, who won the recall election.

But 18 years later, history did not repeat itself and Newsom’s efforts to save his job proved successful. 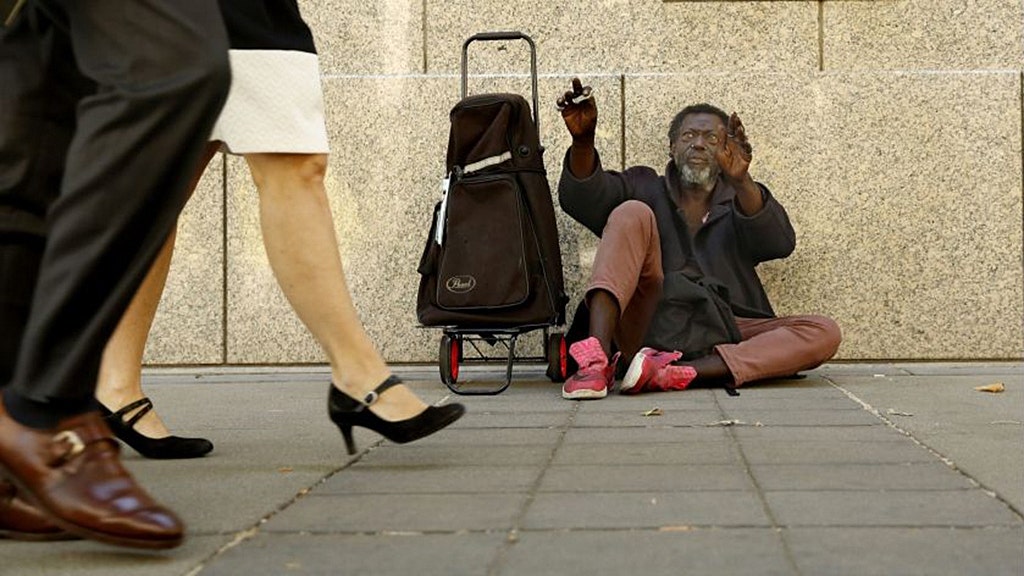 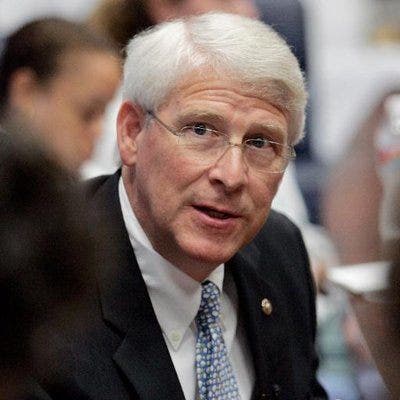 President Biden will court GOP senators next week at the …