Ted Bundy, one of the most prolific serial killers in American history, is no stranger to the media. With seven books about his life in publication, over a dozen films and television specials in circulation, and even a song dedicated to his heinous crimes, chances are, you’re familiar with his story.

Now, Fox Nation tells a different side of the story, spotlighting the accounts of three separate female survivors of Bundy’s sadistic spree.

Though Bundy reportedly confessed to committing 30 homicides, it’s alleged that his true body count could surpass 100. Traveling to six states over a time span of four years, the savage killer left a trail of blood behind him.

Few were lucky to escape.

Among the few were Karen Sparks-Epley, Karen Chandler Pryor, and Cheryl Thomas. They joined Fox Nation host and crime expert Nancy Grace for a roundtable, where each shared their terror-filled tales.

The first, Karen Sparks-Epley, had been knocked unconscious by the “charming” killer using a piece of her own bedpost that he had savagely ripped off and used to attack her.

“I didn’t want to give him the feeling that he was of any importance to me.” – Karen Chandler Pryor

Four years later, in 1978, Bundy had still been on the hunt after managing to escape apprehension when he encountered Karen Chandler Pryor. A Florida State University student at the time, Chandler Pryor had been living in a sorority house where Bundy broke into and first murdered two of her sorority sisters.

In the special, Chandler Pryor shared not just how she survived the break-in that left others dead, but what it was like to sit in the same room as her assaulter a second time:

“I didn’t really want to look at him, because I didn’t want to give him the feeling that he was of any importance to me,” Chandler Pryor said of being present for Bundy’s hearing for his deadly January 15, 1978 spree.

On the same night Ted Bundy left Chandler Pryor for dead, he traveled less than 10 blocks from her sorority house to the basement apartment of Cheryl Thomas – Bundy’s last known survivor.

The murderous monster was finally re-captured in February of 1978, but not before he would attempt to increase his death toll by another.

Thomas, a dance major at FSU, had been badly beaten by Bundy on the night of January 15; he fractured her jaw and skull in several places. The gruesome attack left her with permanent deafness and equilibrium damage, jeopardizing her dance career.

“I was… determined to dance again,” Thomas told Grace.

Her resilience led her to Gallaudet University, the federally chartered private research university for the education of the deaf and hard of hearing in Washington, D.C. There, she was able to work with the deaf dance department – and dance again.

While Bundy may have robbed many of their chance at life, together, these three survivors are evidence that his power over women isn’t lasting — and that his story is no match for theirs.

To learn more of their stories of survival, watch ‘Surviving Bundy with Nancy Grace’ now on Fox Nation. 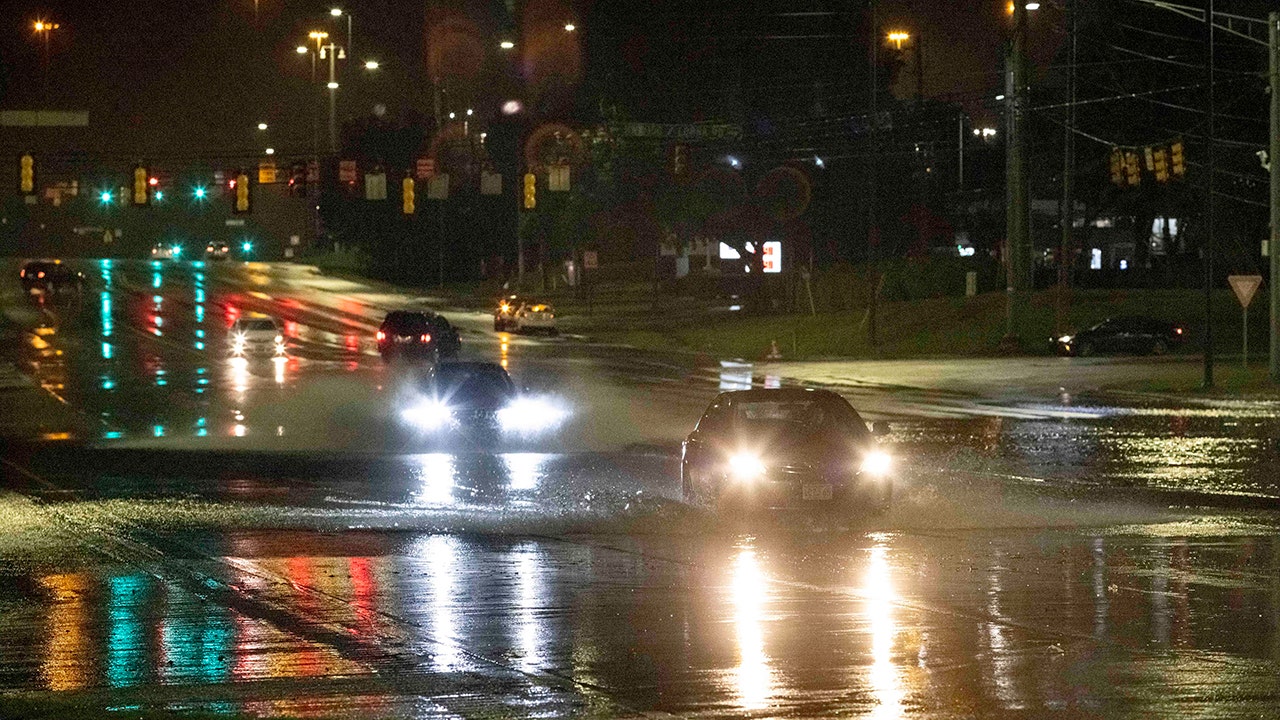 Flash flood warnings were in effect Thursday for a swath … 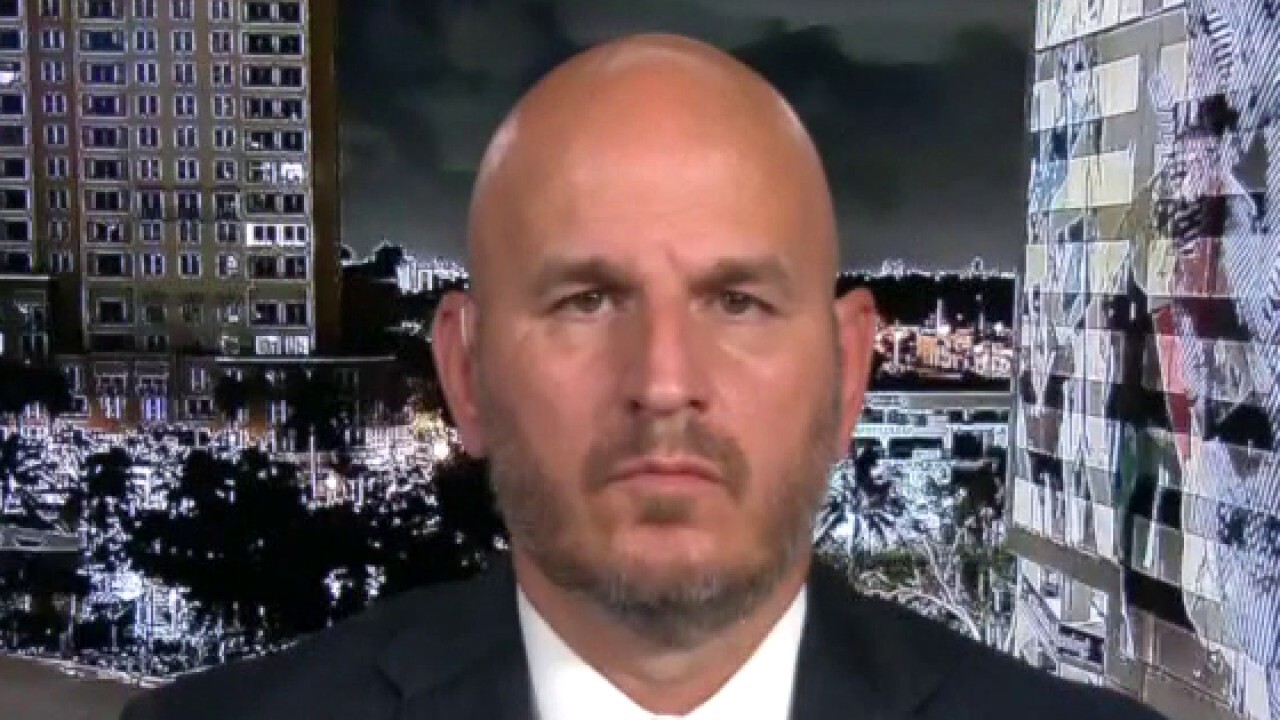