A couple leaving for vacation were surprised when they discovered an extra item in their luggage at the Southwest Airlines terminal. Apparently, their pet dog had snuck into one of the bags without being noticed and almost went on a trip.

Jared and Kristi Owens didn’t notice anything unusual was going on until they attempted to check their bags, Fox 13 reports. The couple, who live in Texas, were taking a trip to Las Vegas. It turned out, the bags were heavier than expected and the couple would have been charged for the extra weight.

Jared and Kristi Owens didn’t notice anything unusual was going on until they attempted to check their bags.
(Jared Owens)

Apparently, their pet dog Icky had climbed inside before it had been closed at home without anyone noticing.

Jared told Fox 13, “We were dumbfounded and flat shocked and embarrassed, to be honest. She loves to burrow in our laundry baskets, closet, blankets, wherever she can get nice, warm and comfy, and on that day, I guess she chose our suitcase we had left open with clothes in it for hours.”

Fortunately, the couple was able to make last-minute arrangements to have the Chihuahua taken back home. Before that, however, they took pictures of Izzy to remember the moment.

“We planned this trip last minute to get away from the daily hustle and bustle of three dogs, a rabbit and several fish as well as two crazy, beautiful little girls,” Jared said. 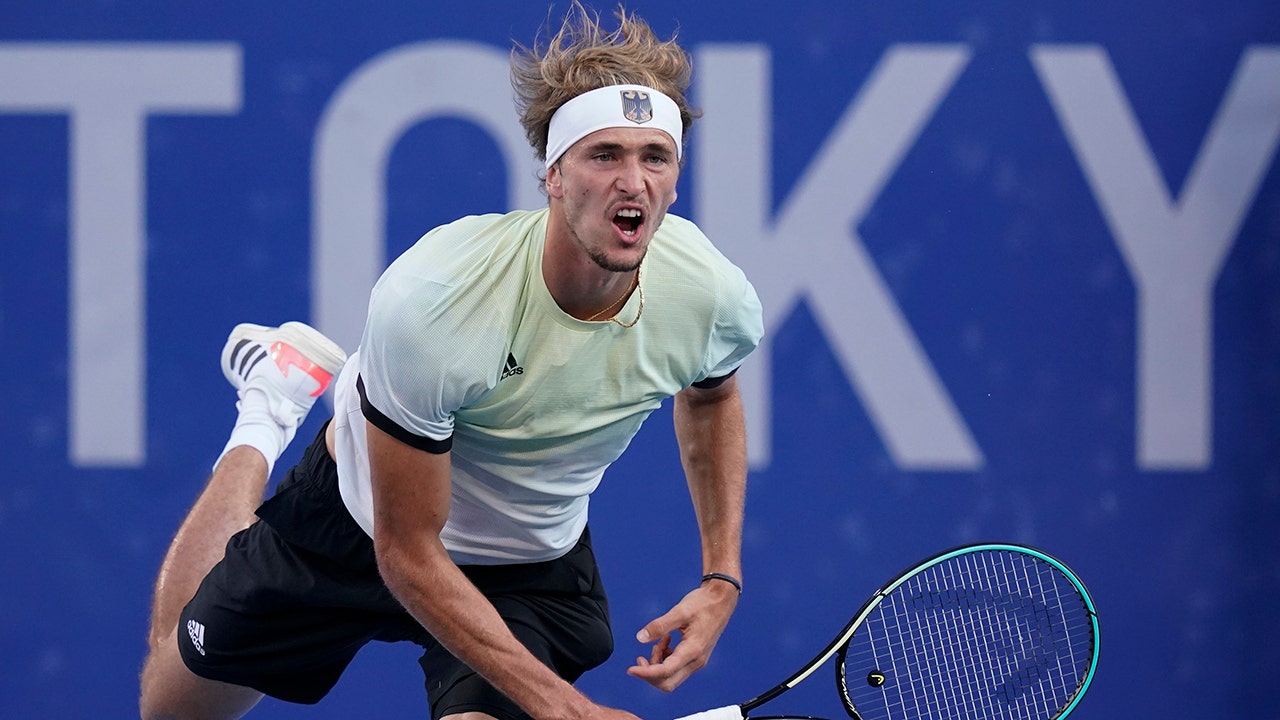 Alexander Zverev followed up his comeback win over Novak Djokovic … 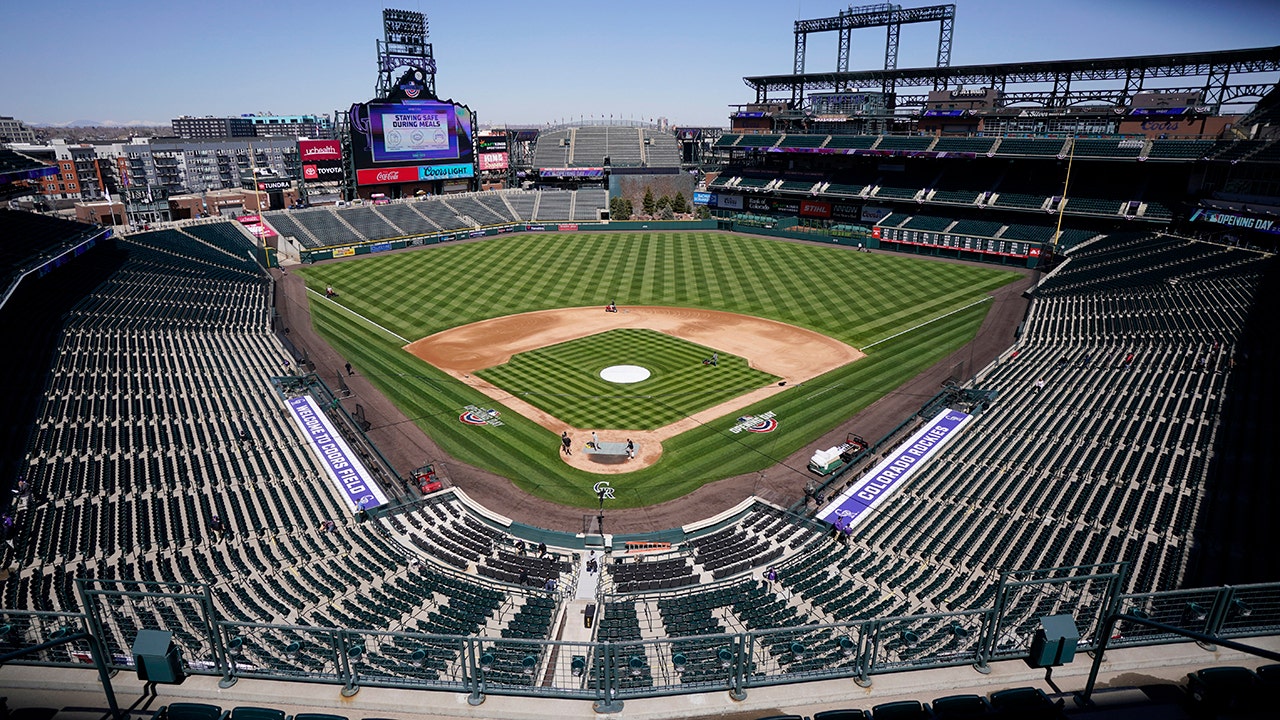 At least two people were wounded by gunfire Friday night …