The Pittsburgh Steelers and local authorities are investigating how ashes were able to be spread across Heinz Field on Sunday during the team’s win over the Denver Broncos.

The team and police said that someone spread their relative’s ashes at the stadium following the Steelers game, KDKA-TV reported. Fans are reportedly not permitted to spread ashes at all at Heinz Field and it’s illegal to do so in Pennsylvania without permission.

No suspect or other information was released on the incident.

GIANTS’ JOE JUDGE ON KADARIUS TONEY PUNCH: ‘IT’S NOT GOING TO BE CONDONED’

Pittsburgh Steelers quarterback Ben Roethlisberger throws a pass against the Detroit Lions during the first half of an NFL preseason football game Saturday, Aug. 21, 2021, in Pittsburgh.
(AP Photo/Fred Vuich)

Fans were able to see Ben Roethlisberger lead the Steelers to a 27-19 victory over the Broncos. Roethlisberger had 253 passing yards and two touchdowns while Najee Harris had one of the best running games of his short career so far, putting 122 yards on the ground.

The Steelers snapped a three-game losing streak but lost a key player in the process.

Pittsburgh Steelers wide receiver JuJu Smith-Schuster (19) is helped off the field after being injured during the first half of an NFL football game against the Denver Broncos in Pittsburgh, Sunday, Oct. 10, 2021.
(AP Photo/Keith Srakocic)

JuJu Smith-Schuster was taken off the field with an apparent shoulder injury during the game. On Monday, reports said the star wide receiver is likely to miss the rest of the regular season.

Pittsburgh is 2-3 on the year. 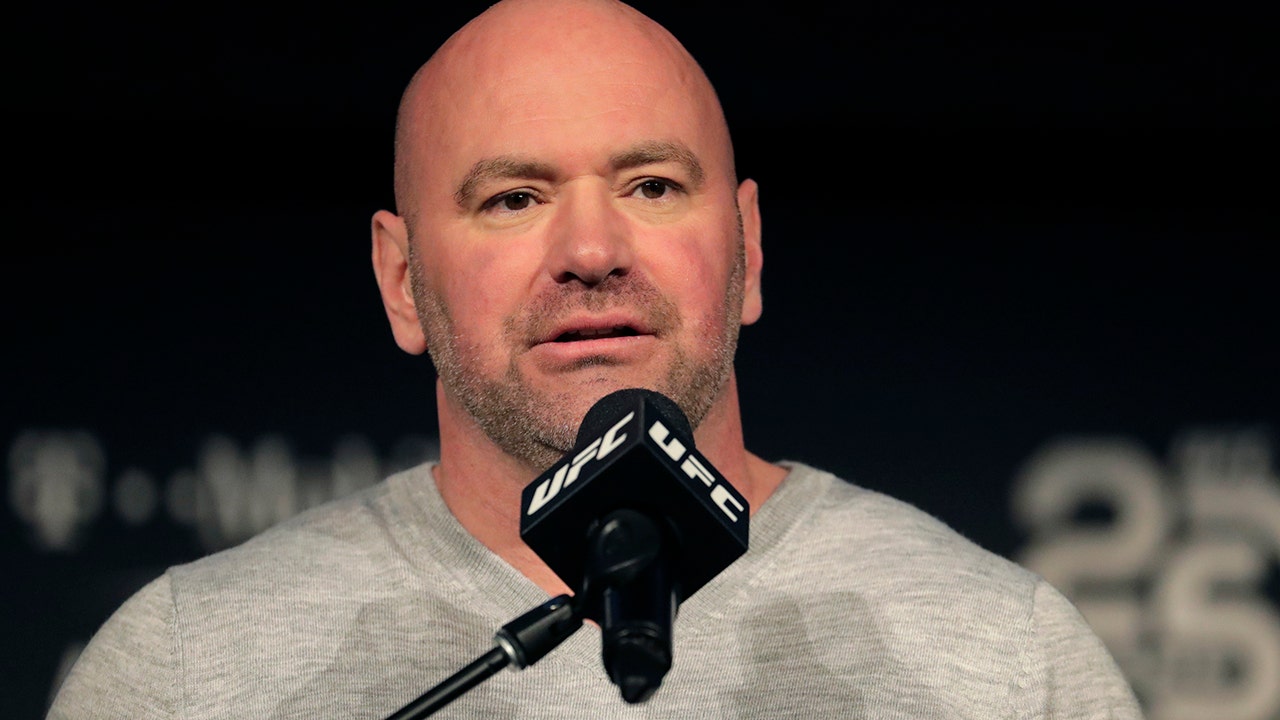 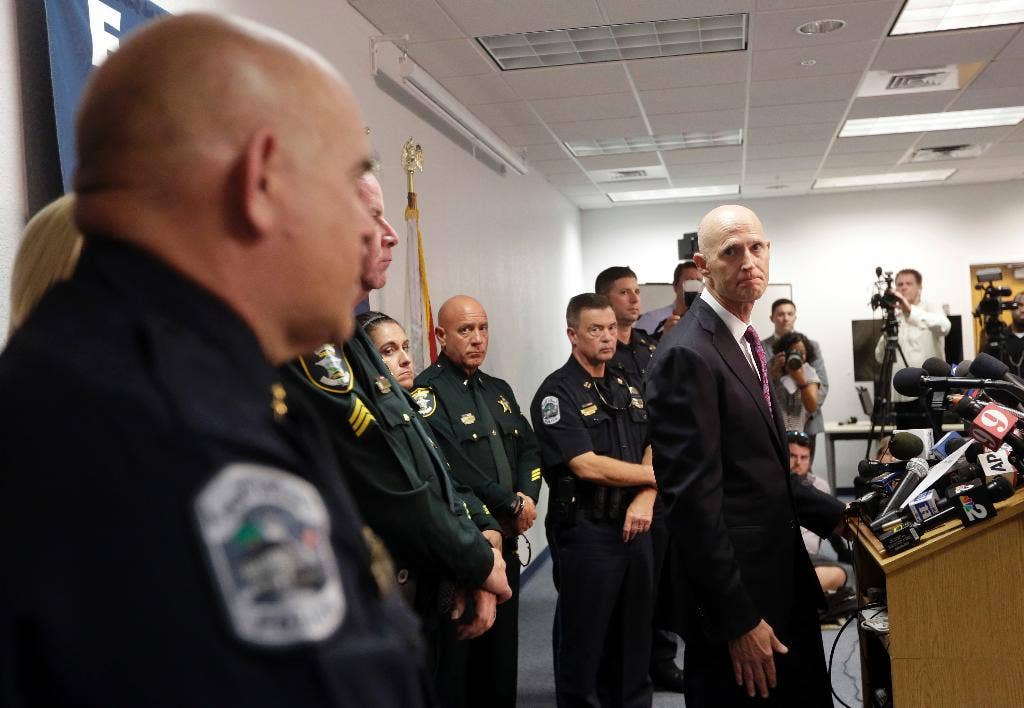