Michigan State will look to avenge last season’s loss against Rutgers on Saturday as the Spartans hope to stay undefeated and make an effort to get to the College Football Playoff.

An apparent rivalry is also budding between the two schools over the use of the phrase “Keep Chopping.” Michigan State coach Mel Tucker used the phrase after beating Western Kentucky last week to move to 5-0 on the season. It’s something Rutgers coach Greg Schiano took issue with.

Head coach Greg Schiano of the Rutgers Scarlet Knights talks to his team during a game against the Michigan State Spartans at Spartan Stadium on Oct. 24, 2020 in East Lansing, Michigan.
(Photo by Rey Del Rio/Getty Images)

“You know, we’ve been doing ‘keep chopping’ since 2005. And Dr. Kevin Elko is the person who gave it to me. He actually gave it to me in 1999, when I was at the University of Miami. Didn’t just give it to me, gave it to our whole staff,” Schiano said Monday, via 24/7 Sports.

“And it’s funny how things get tucked away and then come out, but that’s become much more than a word in this program. So we really live by that. That’s kind of a big part of our culture.”

Schiano made the “keep chopping” phrase popular during his first stint with Rutgers. At the height of the Scarlet Knights’ success in 2006, the team went 11-2 behind Mike Teel, Ray Rice, Eric Foster and Tiquan Underwood.

NJ.com noted that Tucker was using the phrase during his stint with Colorado in 2019. It didn’t appear Schiano had an issue with it at the time.

“This is a family, man. And we’ve got to keep chopping. Keep chopping,” he said.

In any case, Saturday’s game is giant for both teams. Rutgers is trying to keep pace after two consecutive losses to ranked teams Michigan and Ohio State. A Michigan State victory would carry some weight going forward as it is one of the handful of teams who remain unbeaten.

Michigan State plays Indiana next week and Michigan before the end of the month.

A Louisiana police officer died in a hospital Friday night … 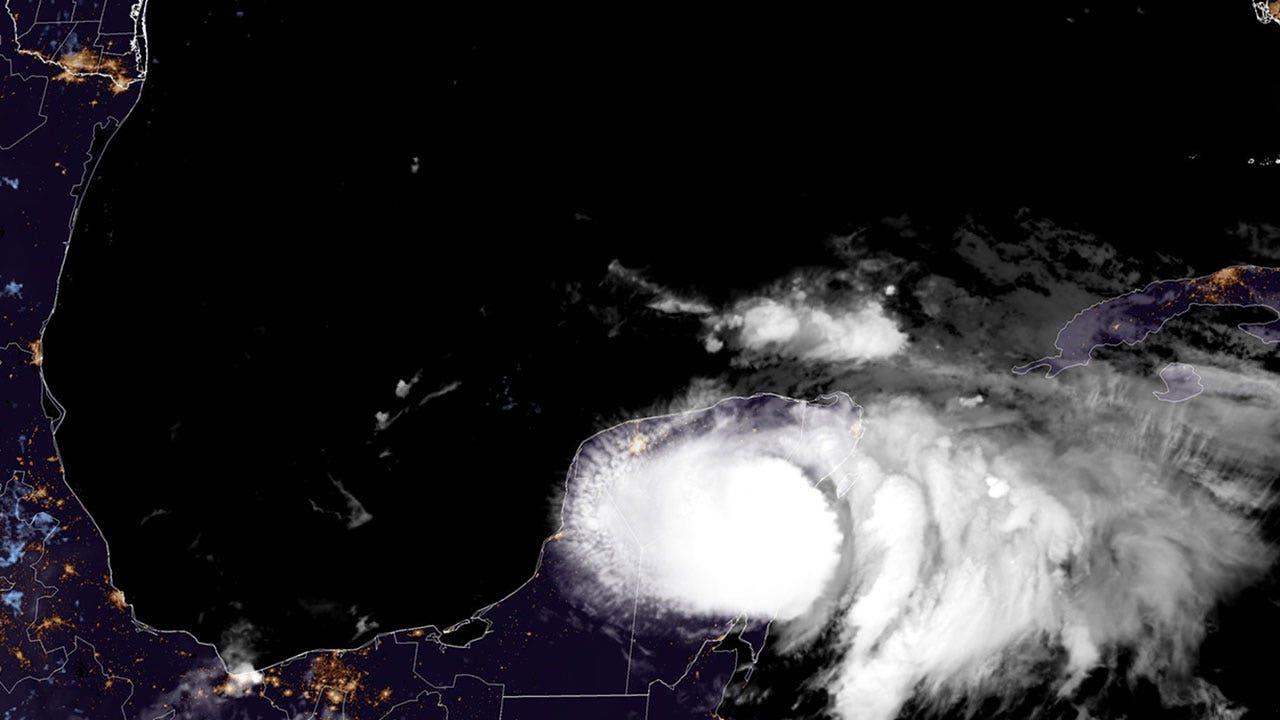