Home
Top Story
Rep. Lance Gooden slams Texas Democrats: ‘They are very angry’ at what happened in the last election

Gowdy began the segment by asking Gooden exactly what was in the bill that Democrats claimed was “restrictive and even racist.” Gooden explained that the bill for voting reform is “not extreme” and only requires an ID while removing the previous pandemic standards.

“The bill is not extreme at all. It requires an ID, not even a driver license, but an ID to prove who you are to vote. It actually expands access to early voting, the days in large counties, the hours that one can vote. The only thing that is taken away from what we had in the past is taking away the pandemic regulations that were put in place that allowed drive-in voting and twenty-four-hour voting,” explained Gooden.

Gooden also remarked how the Texas Democrats who fled to Washington D.C. are now likely “stalling” as the bill is likely to pass regardless of their actions.

Gowdy asked Gooden to respond to a clip of West Virginia Democratic Sen Joe Manchin referring to the John Lewis Voting Rights Act as a “good piece of legislation” that “protects people’s rights.”

Gowdy questioned if all these efforts by the Texas Democrat lawmakers are an attempt to turn Texas blue by 2022. Gooden remained optimistic that the Lone Star state would remain a Republican stronghold.

“They are very angry. They are very disappointed in what happened in the last election cycle. They continue to throw money at it,” Gooden said. “Texas is a strong conservative Republican state, and I believe it will continue to be. And I think that American people are paying attention to hypocrisy and lies on the Democratic left.” 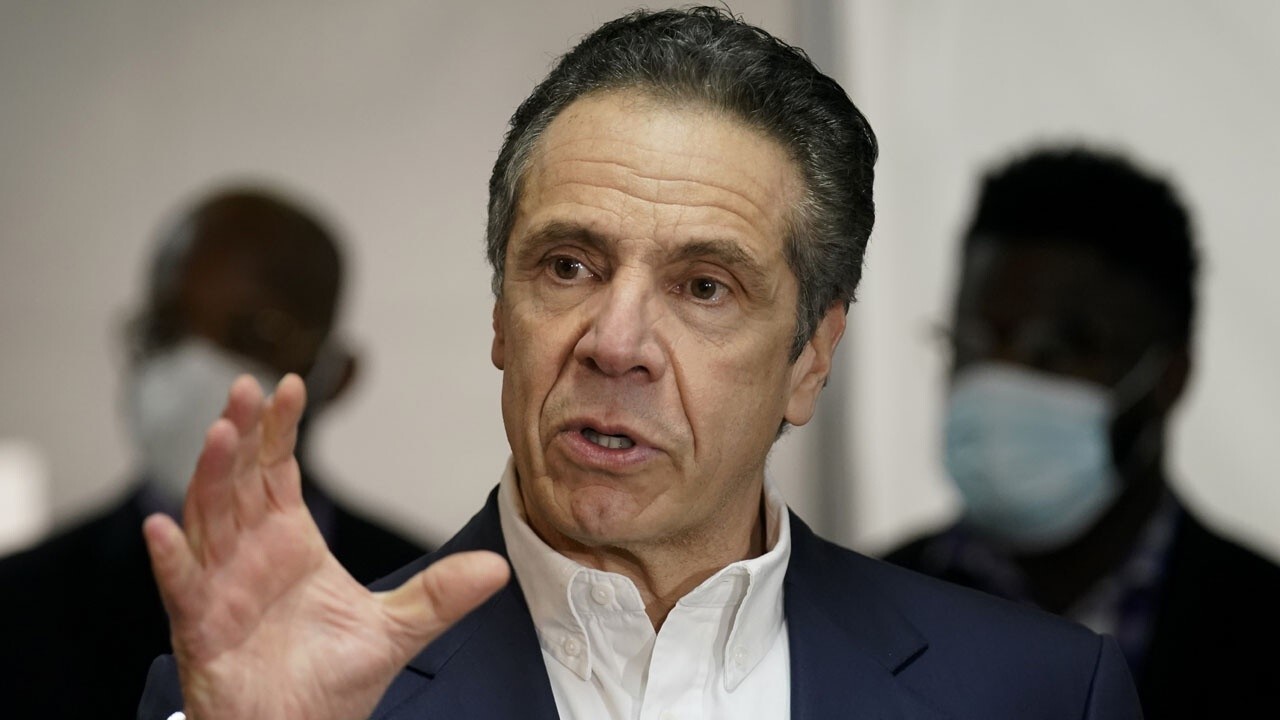 Every week it seems like New York Gov. Andrew Cuomo … 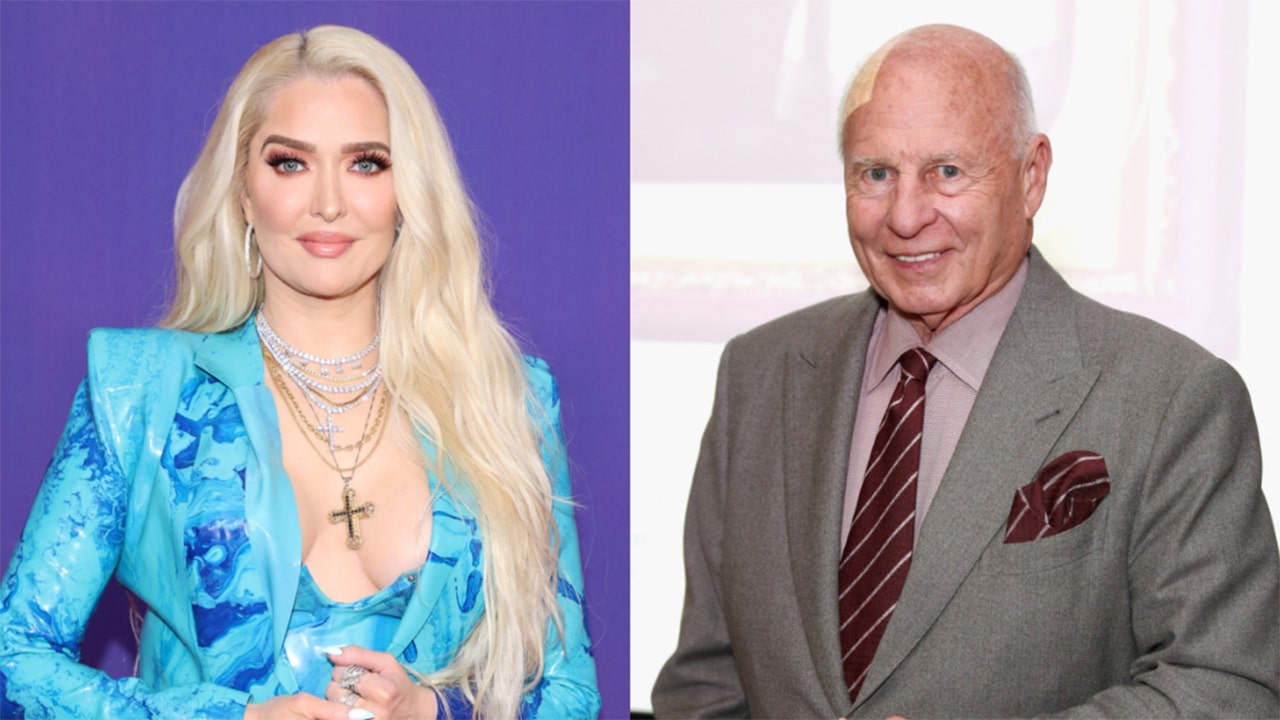 Tom Girardi is the latest celebrity name to surface among …