Fans listening to the Baltimore Ravens radio broadcast of Sunday’s game against the Cincinnati Bengals may have noticed an odd interruption when a fan attempted to climb into the booth looking for a drink.

Gerry Sandusky and Obafemi “Femi” Ayanbadejo were covering the game for WBAL when Ayanbadejo began frantically shouting “What are you doing?” late in the first quarter.

While it may have initially sounded like he was talking about players on the field, Sandusky revealed after a few moments of dead air that a fan, who identified herself as a veteran, was looking for an adult beverage.

“If you were listening, you heard Femi say ‘What are you doing? What are you doing?’ He was not talking to the players or coaches. We actually had a fan who was trying to climb into the broadcast booth,” Sandusky explained. “She said, ‘I’m a veteran and I’m looking for a drink.’”

Baltimore Ravens tight end Mark Andrews (89) is introduced to the crowd before a game against the Los Angeles Chargers Oct. 17, 2021 at M and T Bank Stadium in Baltimore.
(Mark Goldman/Icon Sportswire via Getty Images)

“Yeah, I don’t serve drinks at the game,” Ayanbadejo added. “I might make some cocktails at home, but this is not the time or place.”

“You just never know who is going to pop up or show up on game day,” Sandusky joked.

C.J. Uzomah (87) of the Cincinnati Bengals runs with the ball as Marlon Humphrey (44) of the Baltimore Ravens pursues during the first half in a game at M and T Bank Stadium Oct. 24, 2021 in Baltimore. (Photo by Patrick Smith/Getty Images)

Baltimore was trailing 27-17 at the end of the third quarter. 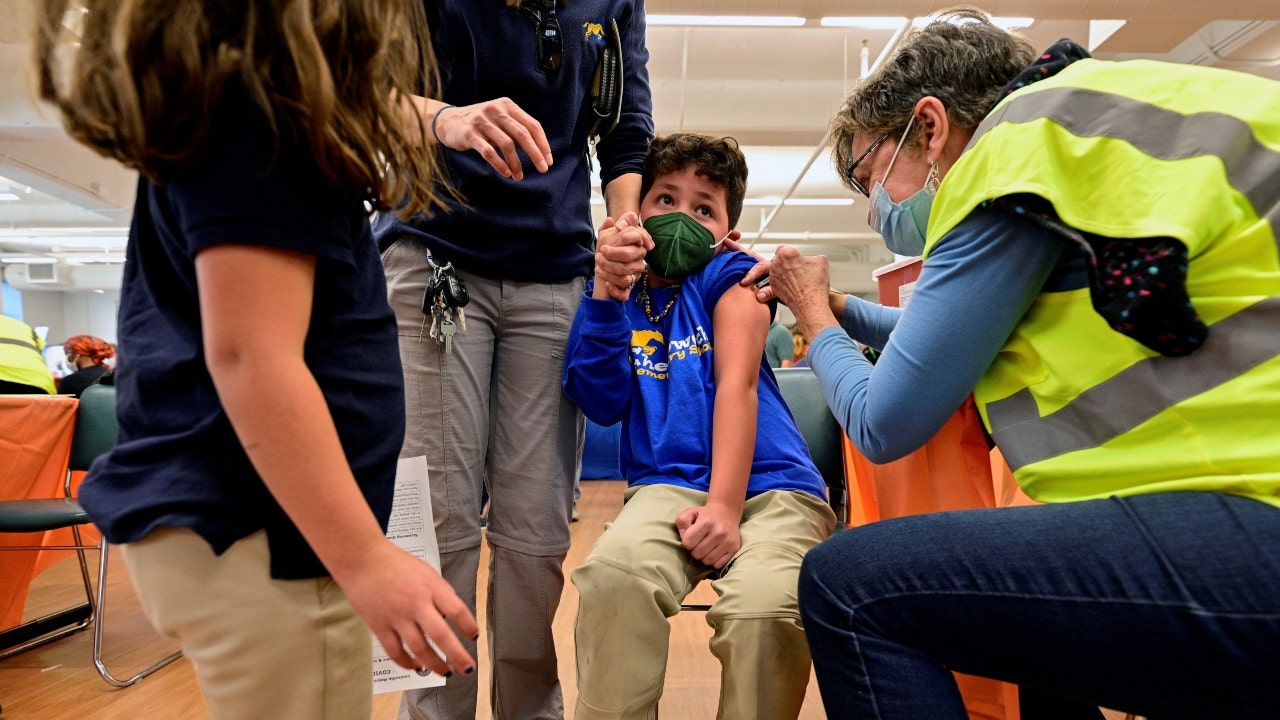 The body of a woman due to give birth to a …