If you spend time with Cuban and Venezuelan Catholics, you will hear about the pain inflicted on them by the man who is supposed to be their shepherd: Pope Francis. The heartache and betrayal felt by faithful Catholics, many of whom risked or continue to risk their livelihoods and their lives to practice and hold on to their faith and Christian traditions, is the reason so many freedom-loving Catholics have dubbed the Argentine pope, “Papa Che,” after the iconic communist murderer, Che Guevara.

It was more than a week after protests spontaneously erupted across the island of Cuba before “Papa Che” said a word about the courageous demonstrators.

Following a brutal crackdown of these freedom protests, heartbreaking video and images emerged of teenagers being dragged from their home in front of their crying parents and faced with the impossibly cruel choice of joining the military to fight against their families and their own liberation or be sent to the gulags. While brave Cubans were being rounded up by the government’s merciless secret police, Pope Francis found time to make a statement about racism and the Soccer World Cup, but not a word about the human rights abuses in Cuba.

RUBIO CONTESTS CLAIM THAT US EMBARGO IS DESTABILIZING CUBA, SAYS ONLY ‘BLOCKADE’ IS ITS GOVERNMENT

It’s hardly lost on Cubans living on the prison-island, or the millions of Cubans in exile across the world, that Pope Francis isn’t exactly known for holding his tongue. He publicly weighs in on virtually every social justice issue under the sun, even those that challenge Church orthodoxy.

In spite of the incriminating evidence against Cuba’s communist regime, Pope Francis could only muster a half-hearted comment this week in his weekly Vatican address about being “close” to the Cuban people and a lame call for “peace and dialogue.” A statement that was woefully short of solidarity.

To further demoralize the Cuban people and hide the regime’s atrocities, the dictatorship shut down internet and cell phone coverage. Still, there was no word on that from the pope who renounced silk and traditionally ornate papal vestments in order to cast himself as the “defender” of the poor and downtrodden.

Cubans are right to wonder whether the pope cares more about plastics in the ocean than the bodies of thousands of desperate Cubans who die in those unforgiving waters seeking political, economic, and religious liberty.

How horrible must the conditions be and must the future look in communist Cuba for a mother to put herself and a newborn baby on a rickety raft, in shark infested waters with the hope and a prayer of reaching America’s shores?

It should not be hard for a Catholic pontiff, particularly one so intent on signaling his solidarity with the poor, to condemn the rich rulers who created these conditions, as photos circulate on the internet of Cuba’s ruling class eating lobster. Even the OG Fidel Castro, ever the elitist, possessed 20 luxury properties on the island and had his Spanish Iberico ham (a delicacy achieved by restricting a pig’s diet to acorns) flown in from Spain while the Cuban people starved.

The Instagram account of Fidel’s spoiled grandson shamelessly chronicled him yachting on the Mediterranean, until the Miami Herald reported on it and the phony revolutionaries of the Cuban communist party took it down.

The agony for Catholics, especially those who have endured the tyranny of communism, has become unbearable and has laid bare the pope’s inability to unite, lead and grow the modern Catholic Church. “You will know them by their fruits. Grapes are not gathered from thorn bushes nor figs from thistles, are they?” Matthew 7:16

Under Pope Francis’ pontificate, church attendance has plummeted. So too have vocations to religious life.

Confidence in the Church’s hierarchy is at an all-time low. During the pandemic, Francis capitulated to (or more accurately allied with) oligarchs and secular leaders in governments who demanded the closing of churches while abortion clinics and big corporations remained open.

Church attendance has never recovered from the “Great Reset.” It turns out that a social justice pope can make you popular with the atheist Davos crowd, but it doesn’t have much evangelistic appeal with the world’s rank and file Catholics, many of whom feel their faith in the institution of the church is being taken for granted by an out of touch, callous, and decadent hierarchy.

The sad truth is that Pope Francis’ neglect of his Cuban flock when they need him most and are closer than ever to tasting freedom, was predictable. During his 2015 papal visit to Latin America, Pope Francis happily accepted a controversial gift from Bolivian President Evo Morales — a crucifix in the shape of a hammer and sickle, the universal symbol of communism.

This sacrilegious melding of the most sacred with an ideology that has murdered and persecuted so many Christians, was no less offensive because it was a replica of a crucifix designed by fellow Jesuit, Luis Espinal, a Marxist Spanish priest who was assassinated in Bolivia in 1980.

No one was more offended than the Catholics who awaited his Holy Father on his next stop in Cuba, people who have been suffering for six decades under the cruelty of Castro’s communist dictatorship.

In anticipation of Francis’ 2015 visit to Cuba, the government’s secret police rounded up dissidents who might disrupt the regime’s narrative, including members of “Las Damas en Blanco” (Ladies in White), a group of Catholic mothers and wives who gather weekly after mass to pray and peacefully protest against the communist government for arresting, imprisoning, and disappearing their loved ones who have challenged the communist regime. Their leader, Berta Soler, and others were detained by police, preventing them from attending the pope’s mass on the island.

After the Mass Soler and the other Catholic mothers were barred from attending, Pope Francis met with Fidel Castro himself, reportedly discussing climate change, but not the abject poverty of the Cuban people or the prisons filled with those who dare complain about it.

In the first year of his pontificate, Francis made a public display of washing the feet of prisoners during Holy Thursday Mass. In Cuba, he played along with the Communist Party narrative that political prisoners don’t exist, despite the sad reality that they are the most marginalized and persecuted of Cubans on the forsaken island.

It’s hard to reconcile why a Catholic pontiff would carry water for a dictatorship that surveils religious leaders and cruelly punishes children who attend catechism classes by barring them from attending university in the future. There is only one painful explanation and that is that he sympathizes with their ideology and is a conscious or unconscious apologist for their crimes against humanity.

In 1917, the Bolsheviks took control of Russia under the leadership of Vladimir Lenin. That same year, Our Lady of Fatima appeared to three peasant children in the Portuguese countryside. During that apparition, which was officially recognized by the Catholic Church in 1930, the Virgin Mary implored the children to pray for Russia and her conversion. If not, she warned, Russia would “spread her errors throughout the world, causing wars and persecutions of the Church”.

At the time, the children could not have known what any of this meant, but today, and especially in Cuba, millions know exactly what the horrors of communism have wrought. So should Pope Francis, if only he would listen to his impoverished, persecuted and abandoned flock in Cuba. 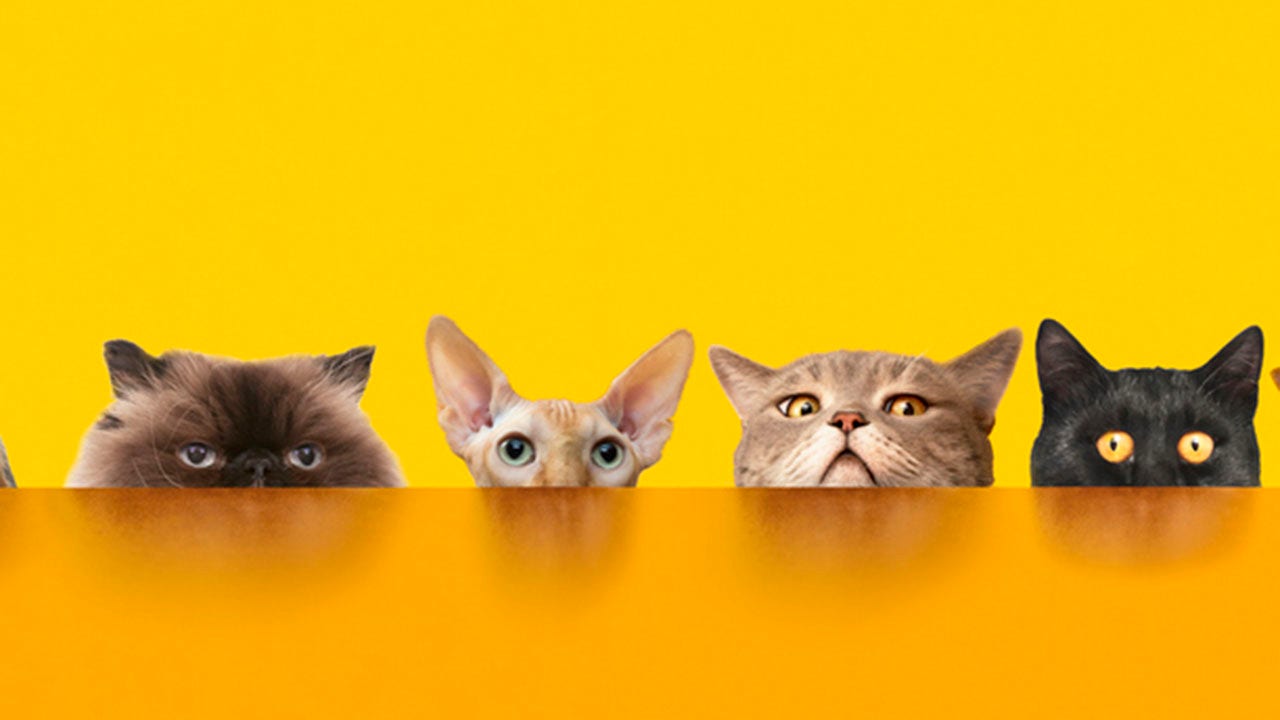 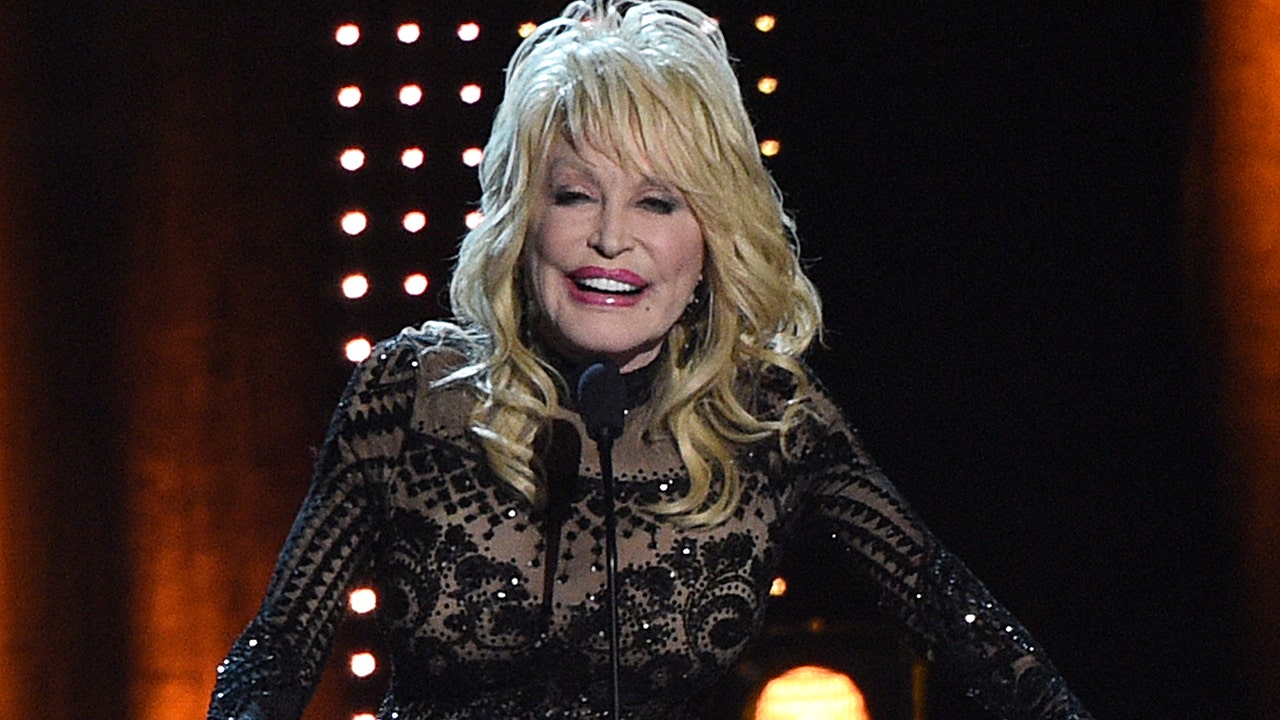