“Their response to activist pressure is to take the low road by preventing their fellow community members from celebrating their identities and honoring the shared legacy of the Stonewall Riots,” Detective Brian Downey said in a Friday statement that preceded the one from NYC Pride.

He said it was “demoralizing” that the event’s organizers didn’t refer to the league by name in its announcement, “referring to us only as ‘Law Enforcement Exhibitors.’ The label is not only offensive but dehumanizing for our members.”

An NYPD  spokesperson agreed it was “disheartening.”

“The idea of officers being excluded is disheartening and runs counter to our shared values of inclusion and tolerance,” Detective Sophia Mason said. “That said, we’ll still be there to ensure traffic safety and good order during this huge, complex event.”

FireFLAG President and FDNY Battalion Chief Michele Fitzsimmons slammed the decision as “misguided” and called for its reversal, according to the New York Daily News.

Organizers of the annual event said the ban would continue through 2025 because they want “safer spaces” for LGBTQ people and people of color who feel threatened by police.

“The sense of safety that law enforcement is meant to provide can instead be threatening, and at times dangerous, to those in our community who are most often targeted with excessive force and/or without reason,” the group said in a statement.

Downey told the New York Post it was a “poorly made” decision, “and the execution was even poorer.”

He said while he understands some distrust of police by the community, his group has been about “building bridges.”

GOAL, a fraternal organization, was created in 1982 and each year around 200 of its members and their families participate in the march, Dan Dimant, a spokesman for NYC Pride told Fox News.

The Pride festival will be mostly online this June because of the pandemic but will have some in-person components. 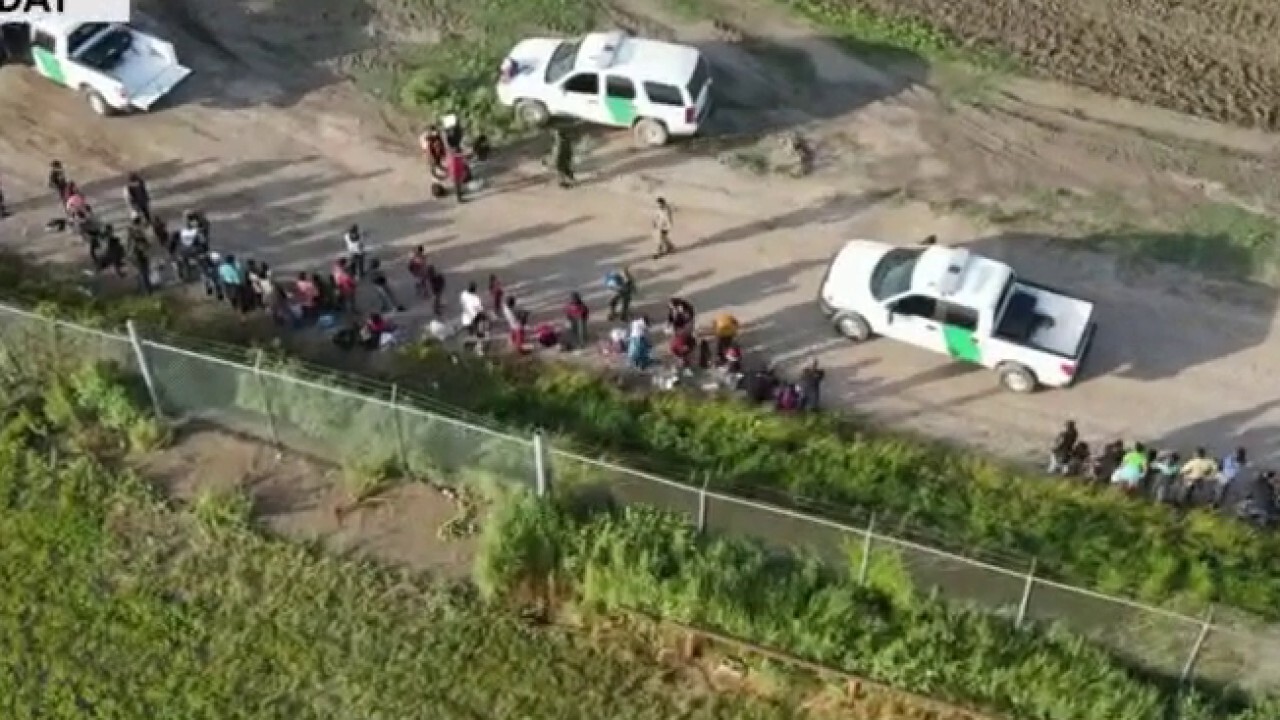 FIRST ON FOX: A new report by House Republicans on … 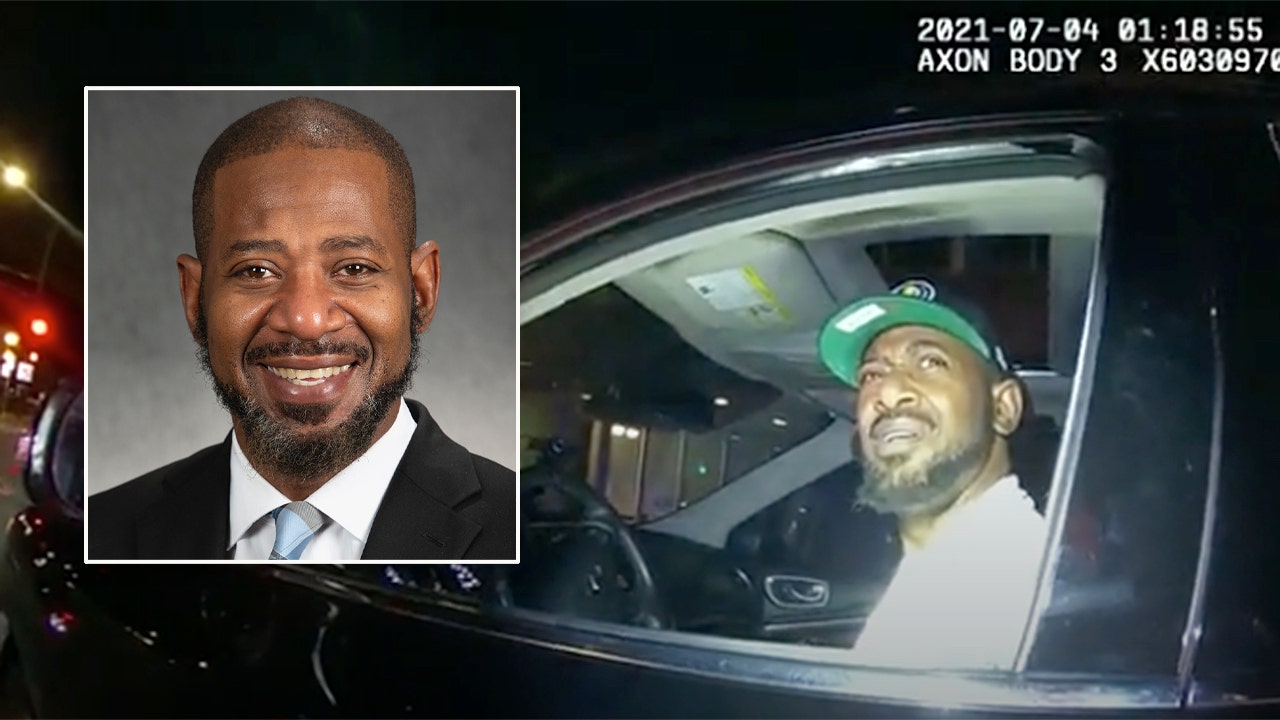 Minnesota Gov. Tim Walz and other state Democrats called on …