Rep. Carolyn Maloney, D-N.Y., showed up to the 2021 Met Gala on Monday demanding the passage of the Equal Rights Amendment while wearing a gown adorned with the purple, white and gold colors of the suffrage movement.

Maloney, who represents New York’s 12th Congressional District, showed off a dress featuring sashes that read “equal rights for women.” She also displayed a green purse that read “ERA YES,” a reference to the Equal Rights Amendment, a proposed constitutional amendment that has been waiting on state ratification since Congress passed it in 1972. Proponents of the amendment claim it would guarantee legal rights for all American citizens regardless of sex.

In 2020, the House of Representatives voted to remove the 1982 deadline for state ratification and reopen the possibility for the amendment to pass.

“Across the country, women’s rights are under attack,” Maloney tweeted Monday with a picture of herself wearing the dress in front of the Women’s Rights Pioneers Monument in Central Park. “I have long used fashion as a force 4 change. As the Met Costume Institute reopens w/ their inaugural exhibit celebrating American designers, I am calling 4 the certification of the ERA so women can be equal once and for all.”

Maloney has shown up to New York City‘s annual Met Gala in memorable attire before, such when she wore a New York City Fire Department jacket and a matching skirt in 2019 to support the 9/11 Victims Compensation Fund.

Also featured at the Met Gala this year was Ella Emhoff, the 22-year-old stepdaughter of Vice President Kamala Harris. Emhoff, who attended with “Ozark” actress Julia Garner, wore a red dress decked out with jewels and baggy red trousers.

A person was shot near the Port Authority bus station … 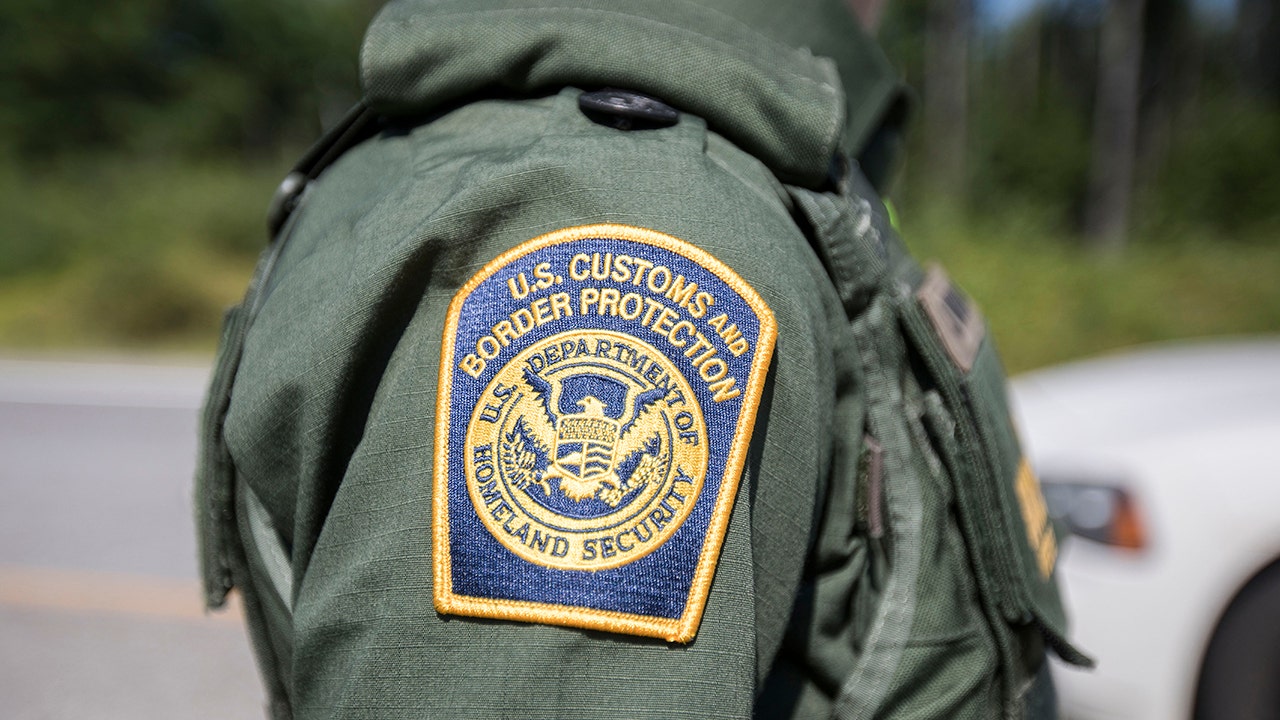