Northwestern carved its path to the Big Ten Championship game with a major victory over Wisconsin Saturday, 17-7.

Northwestern added a field goal in the fourth quarter as it stayed the course and finished off the No. 10 Badgers.

Ramsey was 23-for-44 with 203 passing yards. Chiaokhiao-Bowman had four catches for 95 yards.

The bigger story was the Wildcats’ defense. The team forced Graham Mertz to throw three interceptions and fumble the ball once in the game. Wisconsin had two lost fumbles. Mertz  also was sacked three times.

Wildcats defenders Blake Gallagher and Paddy Fisher each had more than 10 tackles.

Northwestern allowed 136 yards on the ground in total, which is something it will have to improve moving forward.

Northwestern now has a large lead in the Big Ten West division. It is the only undefeated team in the division and may have a date with Ohio State in the conference title game next month.

The Wildcats have now won two of their last three games against Wisconsin. 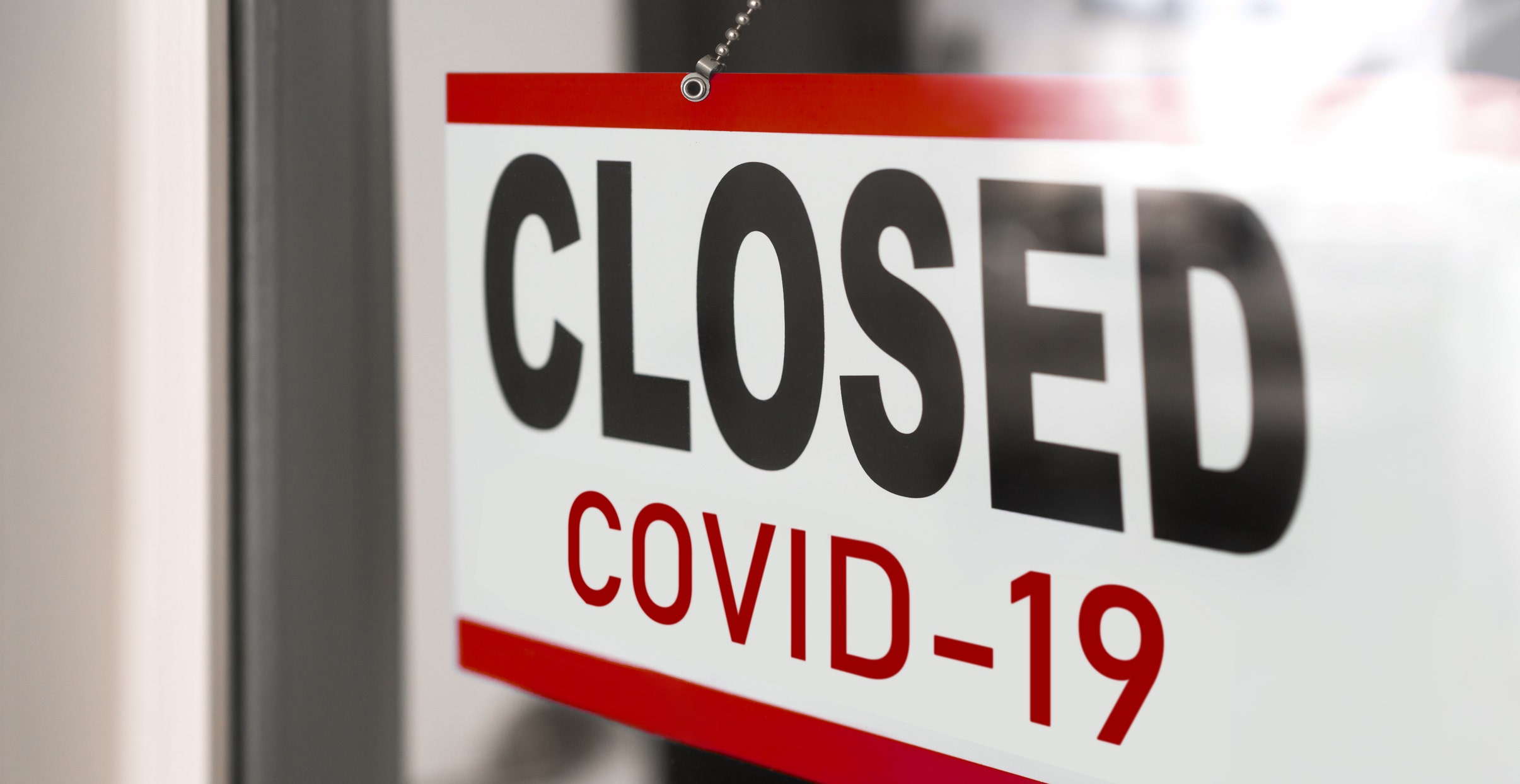 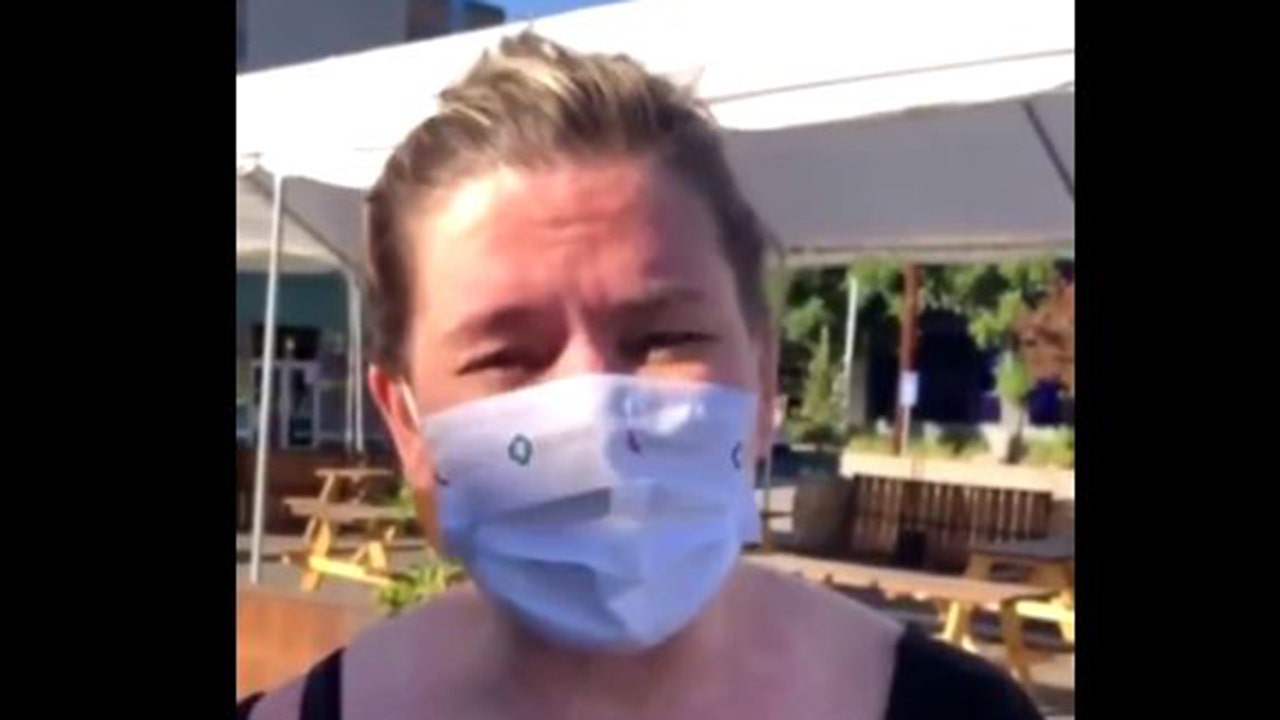 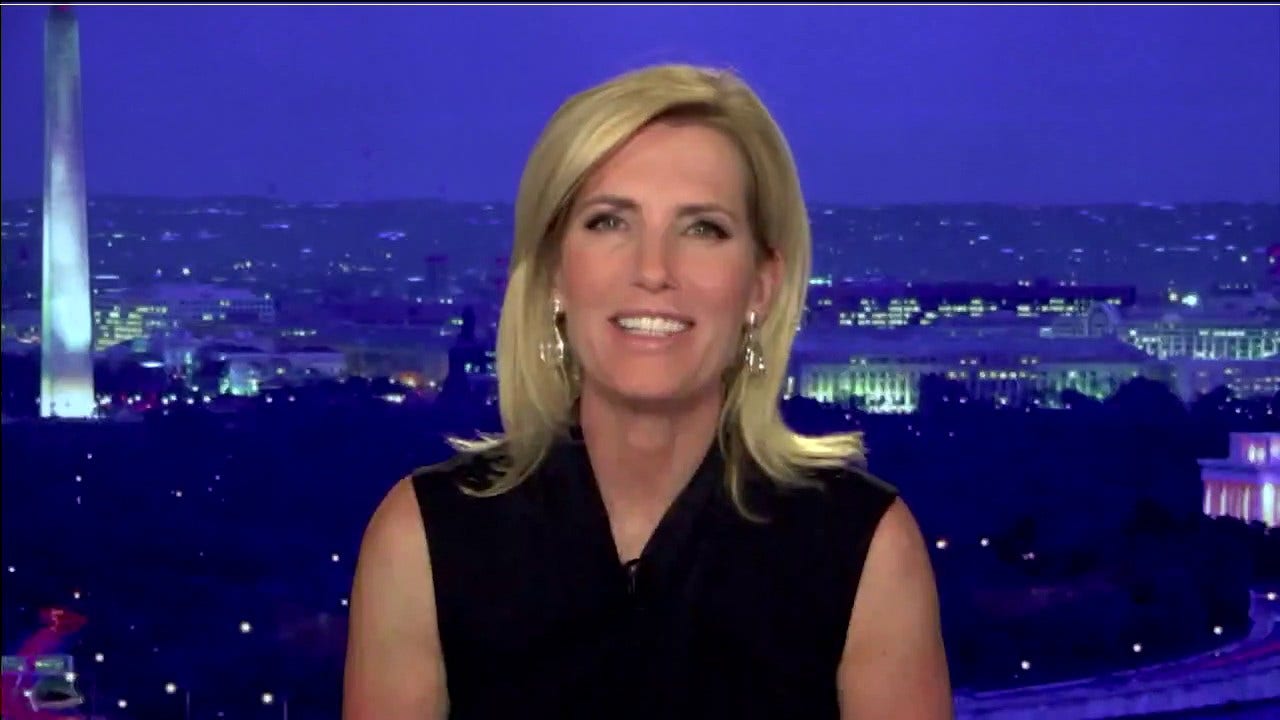 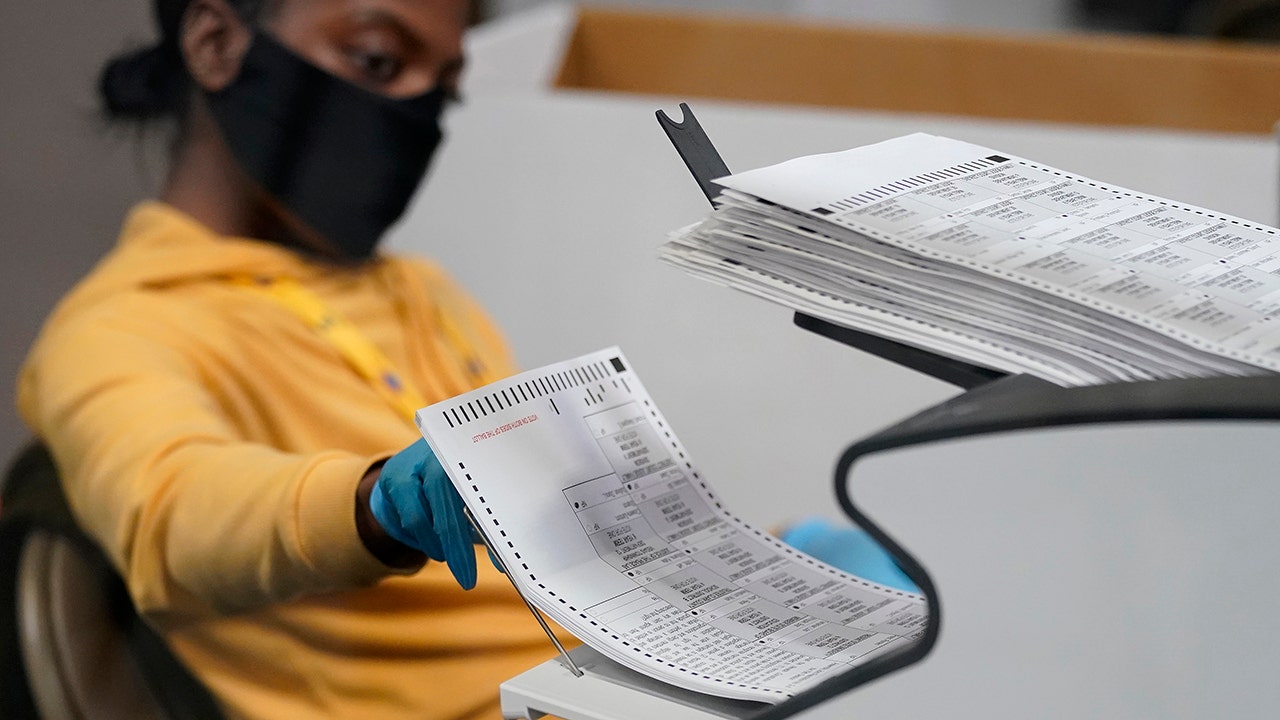 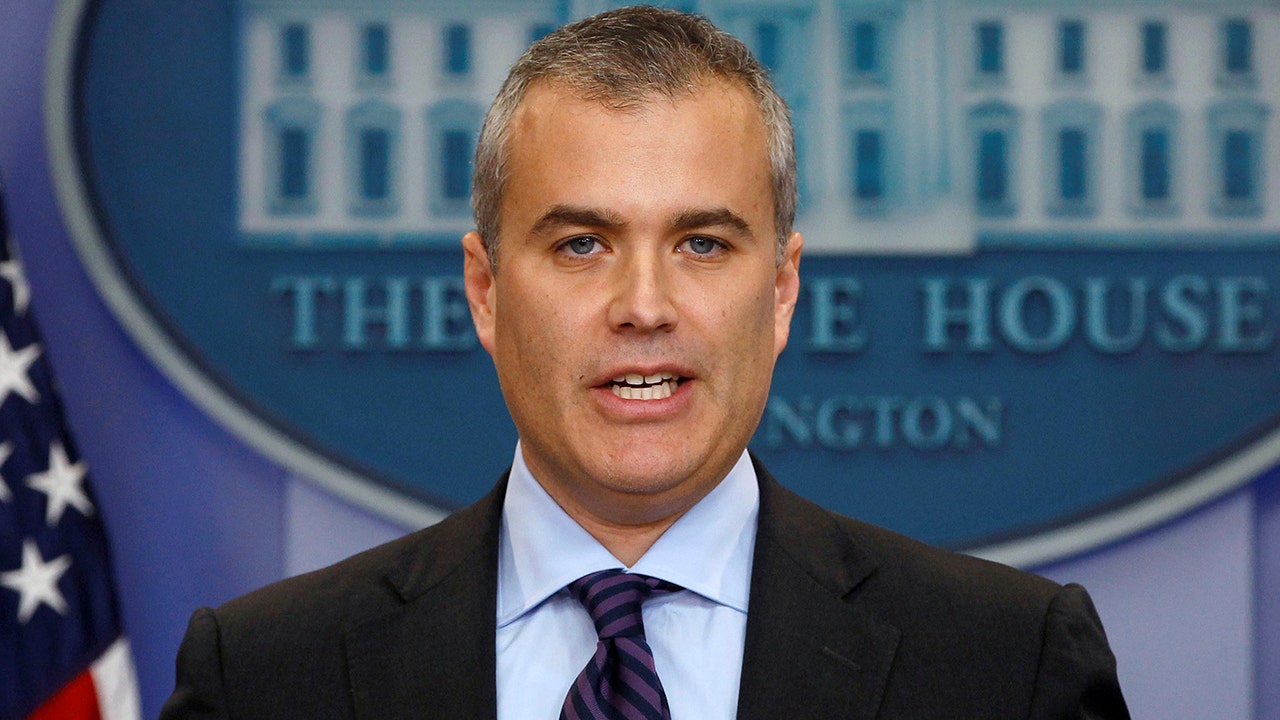 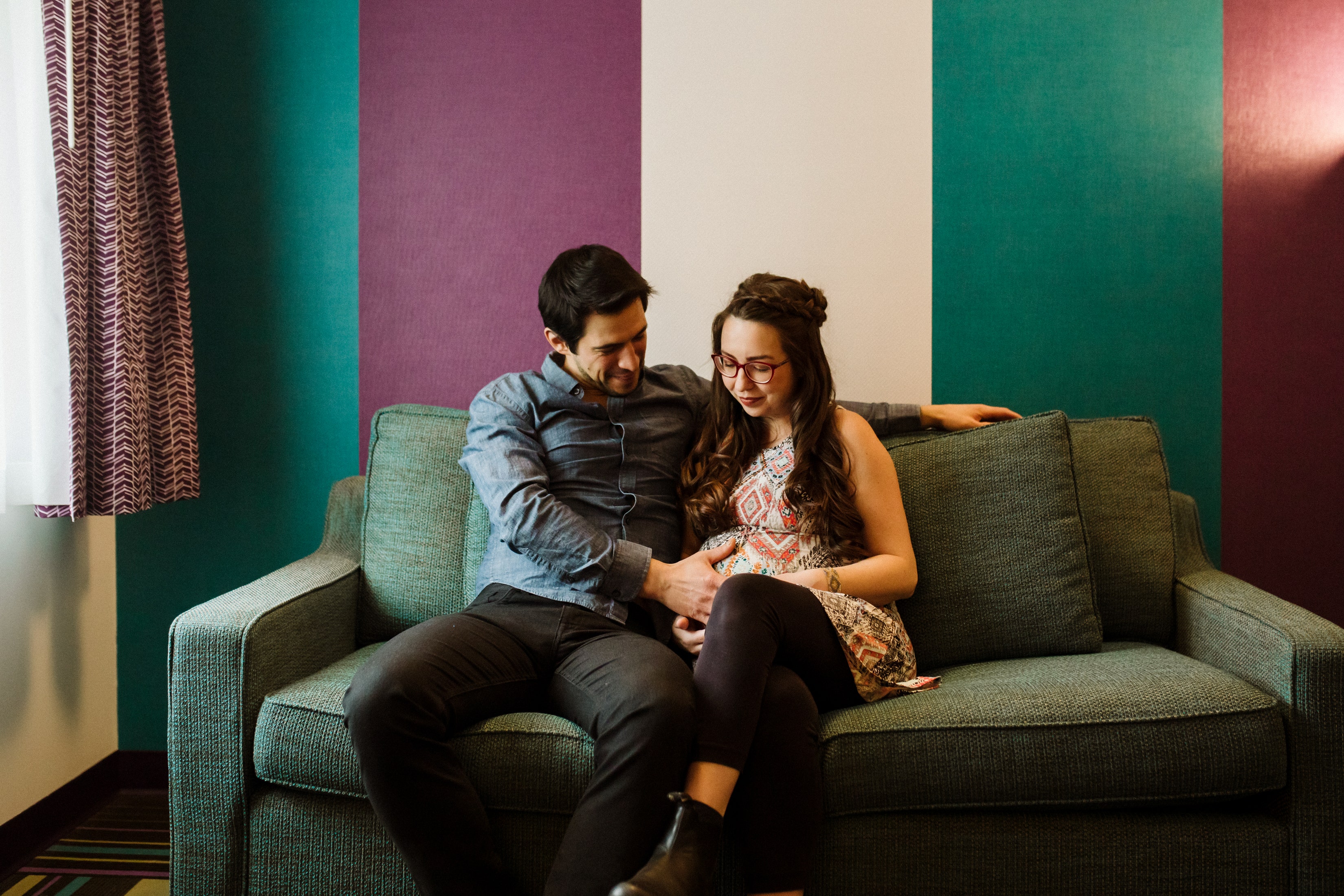