Journalist Nikole Hannah-Jones late Sunday claimed that opposition to the 1619 Project is not about the “accurate rendering of history.”

The New York Times’ 1619 Project is a long-form collaboration that seeks to “reframe the country’s history” by bringing slavery and racism to the forefront of the national narrative. It was led by Hannah-Jones, who won a Pulitzer Prize for commentary last year for the project.

“Hint: The fights against the #1619Project have never been about an accurate rendering of history,” she wrote on Twitter Sunday.

Her comment came after the Texas state Senate passed legislation Friday that would remove a requirement to teach students the history of white supremacy and the ways “in which it is morally wrong,” Bloomberg Law reported.

Hannah-Jones did not immediately respond to a late-night email from Fox News.

The bill (S.B. 3), passed on a vote of 18 to 4 and now awaits consideration in the House. It would remove more than two dozen teaching requirements from House Bill 3979, which bars the teaching of critical race theory.

Other provisions in that bill included a section requiring students to have the understanding of “historical documents related to the civic accomplishments of marginalized populations,” according to The Hill.

That section included Martin Luther King Jr.’s “I Have a Dream” speech and “Letter from a Birmingham Jail,” along with writings on women’s suffrage and the civil rights movement. It also included work from Susan B. Anthony and Cesar Chavez,” according to Bloomberg Law.

Those requirements were not mentioned in the new bill passed by the Senate.

The measure would also bar the teaching of the 1619 Project, which refers to the year that the first 20 or so Africans arrived in the colony of Virginia, wrote Leslie M. Harris, a professor of history at Northwestern University, in a 2019 opinion piece published by Politico. It was a group believed to be the first enslaved Africans to arrive in British North America, Harris said.

The report was praised, while also drawing scrutiny over alleged inaccuracies. According to Harris, five academic historians signed a letter claiming The 1619 Project got several elements of history wrong, including a claim that the Revolutionary War was fought to preserve slavery. The historians demanded corrections.

Still, Harris noted she was worried critics would discredit the entire project which she called “a much-needed corrective to the blindly celebratory histories that once dominated our understanding of the past — histories that wrongly suggested racism and slavery were not a central part of U.S. history.”

After the vote, Lt. Gov. Dan Patrick, R-Texas, said in a statement that “Senate Bill 3 will make certain that critical race philosophies including the debunked 1619 founding myth, are removed from our school curriculums statewide.”

“Parents want their students to learn how to think critically, not be indoctrinated by the ridiculous leftist narrative that America and our Constitution are rooted in racism,” Patrick said.

The new bill also received pushback, with state Sen. Judith Zaffirini, a Democrat, amounting the legislation to “tying the hands of our teachers.”

“How could a teacher possibly discuss slavery, the Holocaust, or the mass shootings at the Walmart in El Paso or at the Sutherland Springs church in my district without giving deference to any one perspective?” Zaffirini said. 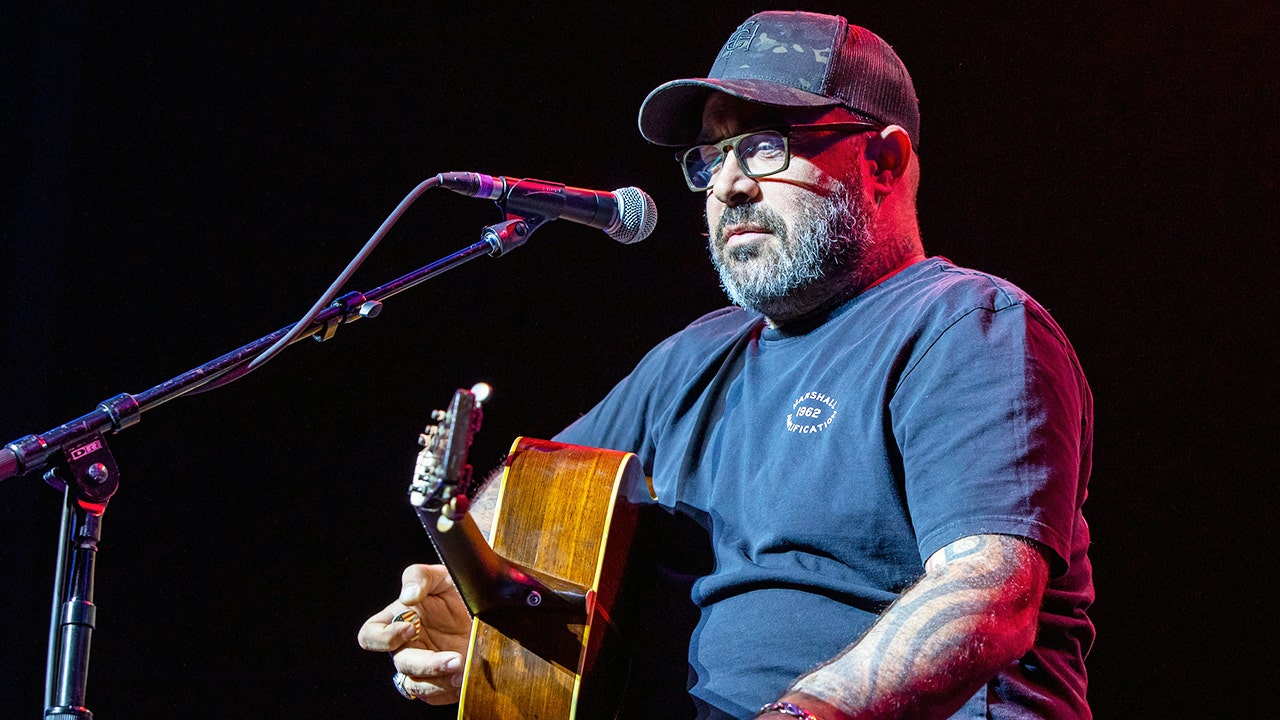