National Institutes of Health director Dr. Francis Collins “can’t exclude” the theory that the coronavirus pandemic occurred after COVID-19 was leaked from a lab in Wuhan, China.

“I do not believe this virus was human engineered, but I can’t exclude that there was in fact a laboratory that was studying a naturally occurring virus and perhaps a laboratory investigator got infected accidently and then it spread out… that would be a lab leak,” Dr. Collins told Fox News’ Dr. Marc Siegel during an exclusive interview that aired on Monday.

“It’s not a human-engendered virus but it still could be a way that it got started,” Dr. Collins continued. “We need to know that and, at the moment, we don’t have sufficient evidence about lab records or what happened in those early cases.”

The once-disparaged lab-leak theory has gained momentum in recent weeks and is now being considered amid major developments. Last month, a Fox News survey showed that a 60 percent majority believed COVID-19 was created by scientists and leaked from the Wuhan Institute of Virology. The survey indicated that 31 percent believed the pandemic started naturally.

Dr. Collins acknowledged that the initial theory the virus began in a wet market is essentially debunked at this point.

“Certainly the majority view of the epidemiologist is now that the notion that his arose just in the Wuhan Wet Market doesn’t really fit,” he said. “There may well have been cases that happened earlier than that, that had no connection to the market.”

Neither theory has been proven by direct science that has been made public but Dr. Collins told Dr. Siegel that information needs to be exchanged in order to prevent future pandemics.

“I always think it helps to have the earliest possible accurate information about something that might be threatening to the whole world, and it’s hard to know right now without having more information whether there was information that was suppressed,” Dr. Collins said. “There are other pandemics looking out there for us.” 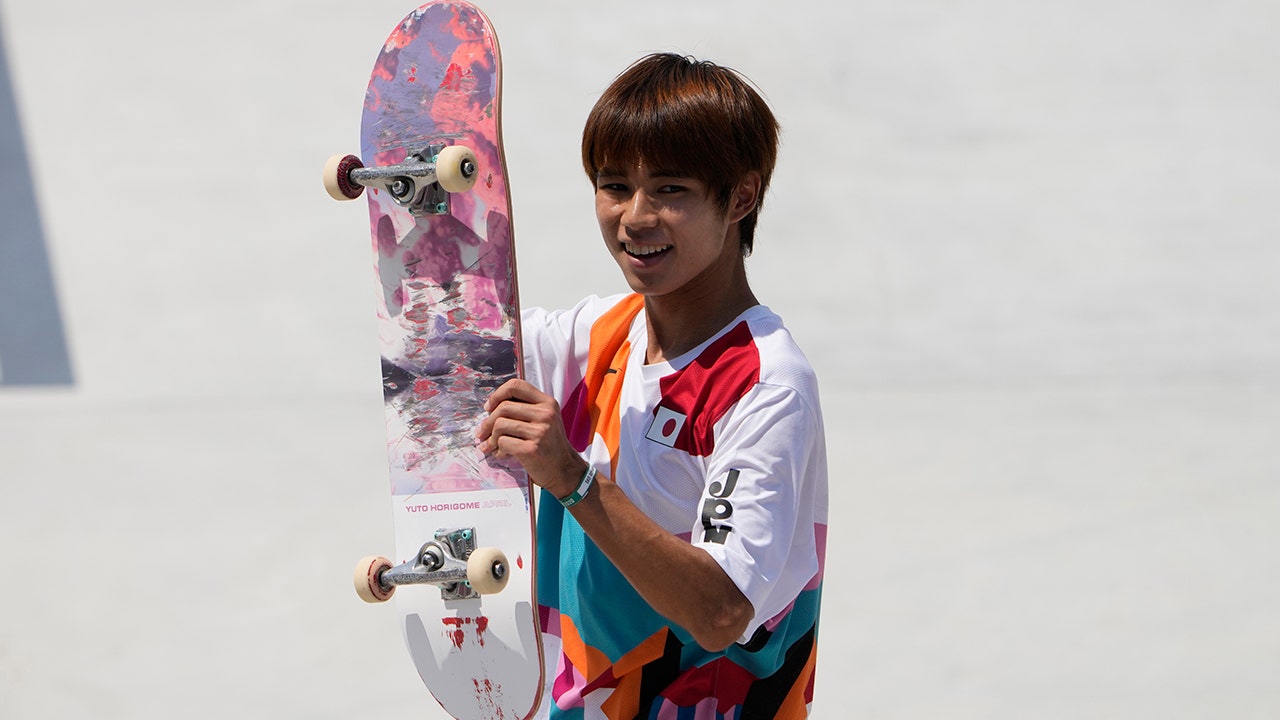 Skateboarding was one of six Olympic sports to debut in … 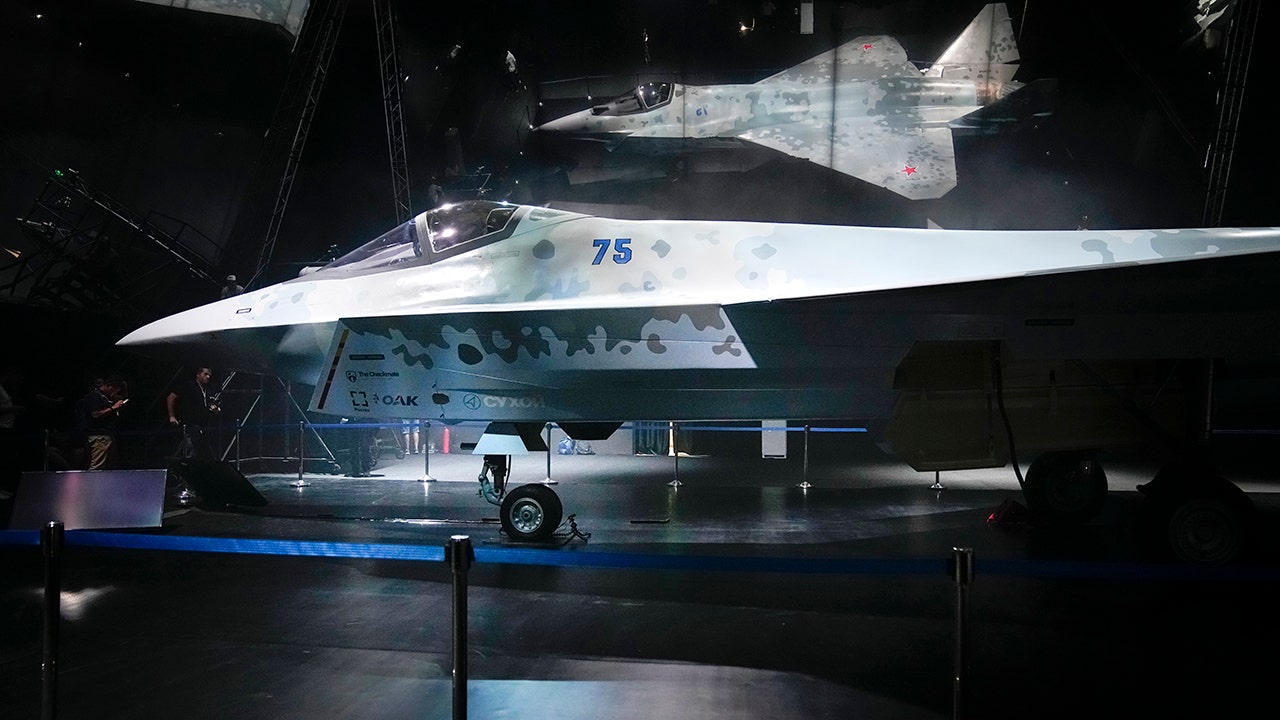